These equipment can serve as armor, are: base helmets, football helmets, football protective vests, rockey masks (we already have in 3.x but never found it), shin guards, gloves, fighting helmet like karate and boxing and also the fighting leggings too, if I can put a photo down here. 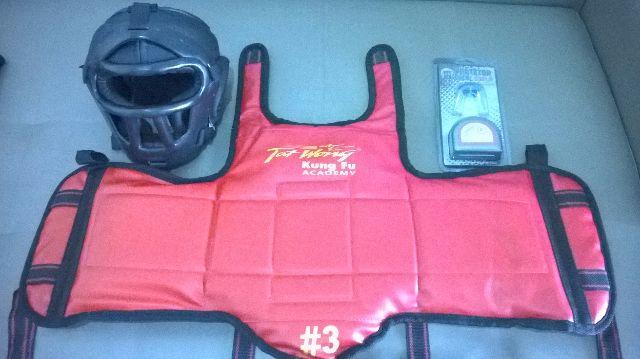 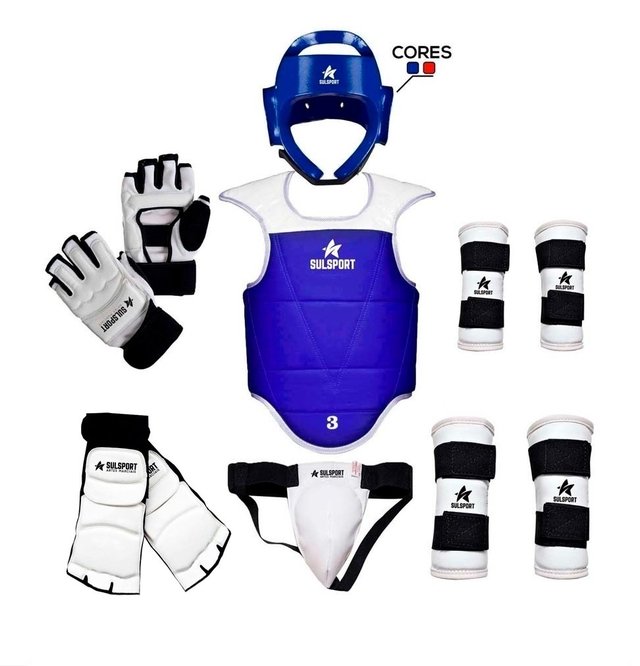 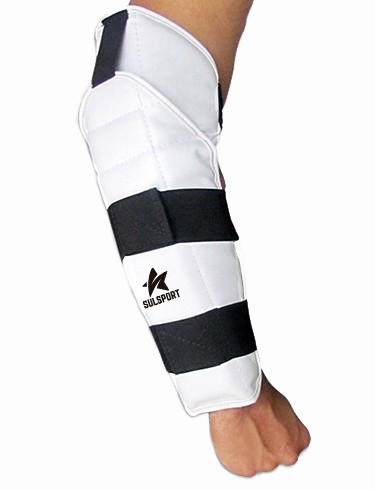 probably already planned, but its gud.

I just noticed that, grrrr