Stasven Teaser #10 - ALARIA IS OUT, GO CHECK IT OUT

beings and gentlebeings, it is time. 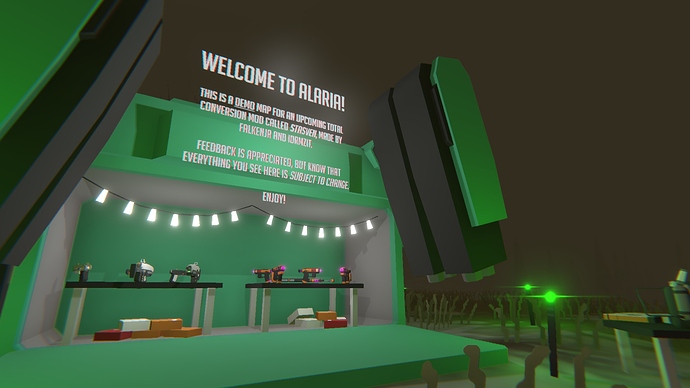 It’s not much to play with and it’s probably got some bugs in it, but it’s some stuff at least to kinda tide you over until Stasven’s release (or another demo map, who knows)

We hope you like what see, and as usual stay tuned here on the forums for more

living life on the edge

Alright. It’s bug time! (I will continue to update this as I find more bugs)

Overall, the level of craftsmanship put into each item, especially the weapons, is insane. I’m very excited to see what’s next with Stasven and I am looking forward to actually playing the map!

looks like a bunch of visual stuff that didn’t get passed over when Unity 2018 hit, working on it now and will patch ASAP (blame the fact that it’s 2 am and I wanted to get this out the door)

will explain some stuff though

turns out i gave it the wrong magazine, it’s wanting id 61234 (the mag for it) but I put in a mag that I thought was for it with the id 61211
that might also be what causes it to freak out with the dropping thing

the dead guy should also give you 3 mags to start off with, and more can be found in an easter egg in the map

edit: replaced the wrong mag with the right mag

The Rover has no explosion noise, also the flame effect is oddly square (idk if that’s intentional or not)

turns out I forgot the vehicle explosion effect too, and the flame effect is supposed to be a texture sheet so that’s another fuckup on my end

The 6x Scope for the UMZ-30 icon does not fit within the item’s dimensions.

the icons for most of the items in Stasven are fucked up in one way or another, so that’ll get a pass over once the items are all said and done

The cartridge that is extracted from the Tavron Minkas-10 has no texture and appears bright pink.

yeah that’s a Unity 2018 thing that didn’t get fixed, will do now

edit: should be fixed, though I can’t really tell because of how absolutely bullshit the effect itself is (it barely works in Unity, if at all)

it should be able to, the medium slug mags both take caliber 1 (though I should probably change that, just to be safe)

for testing purposes I’ll change it and see what happens

edit: changed the gun and mag caliber to 60999, we’ll see what happens

weird, will look at it and see what’s up

edit: looked at it, it looks fine in Unity 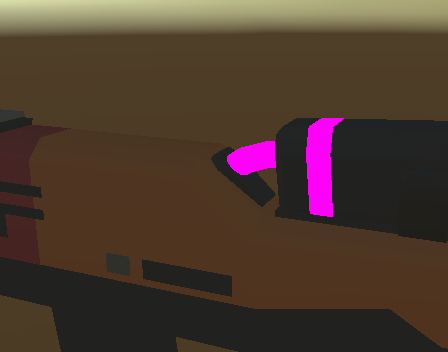 doesn’t hurt to rebundle it though

The gas cans that spawn on the map do not have fuel, so they’re pretty much useless. I would add a fuel canister somewhere so the player can refuel the cans so they can keep driving around.

will plop down a fuel tank next to the table with the cans, and put a few ‘fueling stations’ around

This triangle is floating. Literally unplayable.

seriously thanks for letting me know about all this now, helps to have a fixed up product once the US wakes up tomorrow and most of the people start coming in

As it turns out the grenade issue is a bug across all grenades in the game, so I guess I’ll just report it to Nelson so it (hopefully) gets fixed

day one patches are out, it should fix these issues

Finally, it’s out. I’ve been waiting to try this for a long time. I’ll still enjoy it even though I find bugs on the way.

Why my pp hard

No seriously, great mod, can’t wait for the release 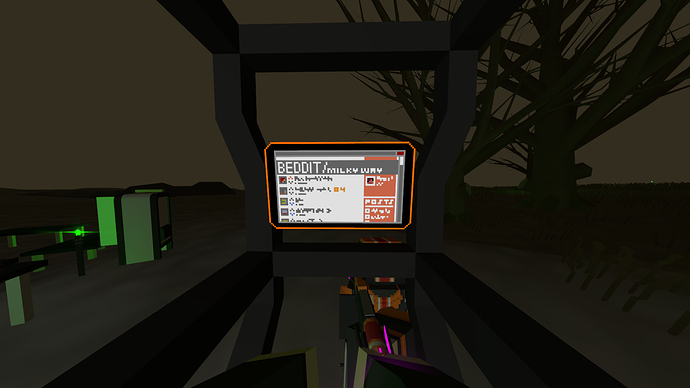 Ouch, man. That’s a lot of negative karma going around! I feel bad for the guy with the chef hat as an avatar – it looked like he put some killer effort into it.

And that guy with a bunch of gold! What’d he do?

everyone on beddit is a corporate shill except you