Starting off with some kinda bad news: Stasven’s on partial hold for the time being

IRL stuff’s been taking up a lot of my work time lately, so I’m going to really actually dial back a lot of the work on Stasven to focus on getting my real life stuff out the way

No cancellations or anything (that’s never going to happen, seriously) just slowing things down to snail’s pace so I can get the stuff that needs to be done done

With the bad news out the way, here’s some good news: like I said I’ll still be making things but not as many as I used to

Here’s what I’ve done over like the past month or so: 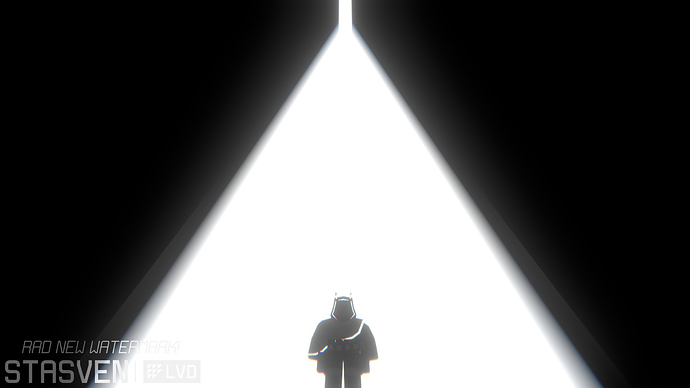 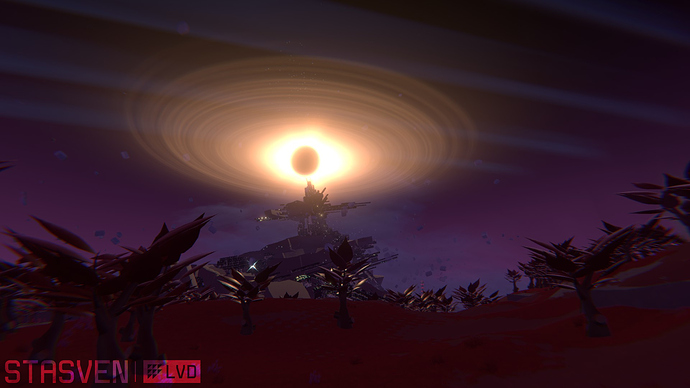 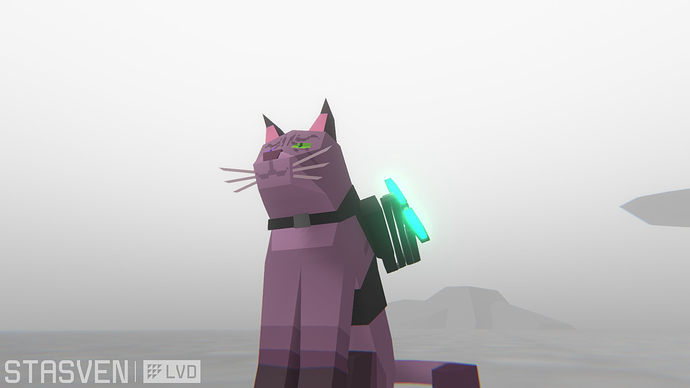 No edits, everything is ingame (except for the watermarks ofc) 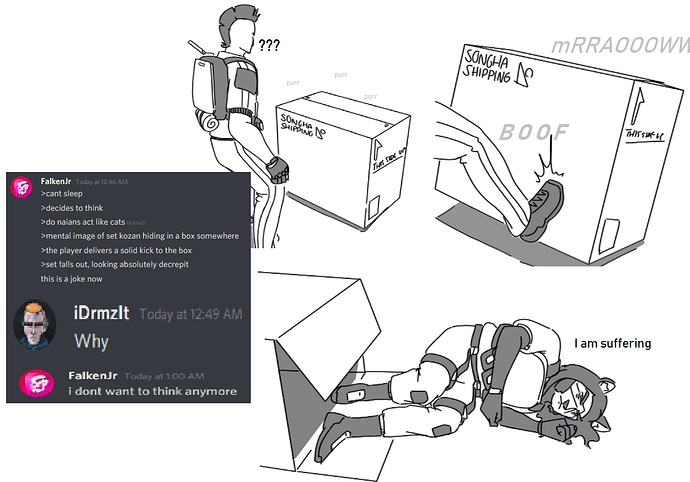 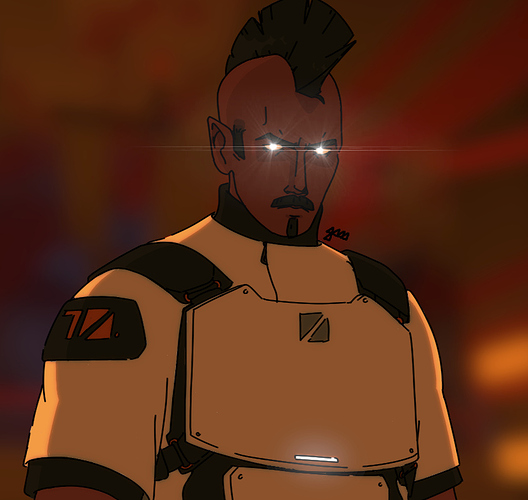 With that, that’s all I’ve got for this one

Not gonna talk politics or any of that jazz like all the cool developers are doing, because honestly it’s not my place to tell y’all what to do about problems in the world

What I will say though is stay safe, wear your damn masks (this pandemic ain’t over yet) and be good to each other

Stay good and be safe

Development, from how I’m seeing it, it’s still promising of what it has to offer. Don’t worry about Stasven in your situation right now. We understand that you must manage stuff outside making Stasven because we get what you need to do & we can always expect your work in the future even if the wait has to be long. Take care out there.

Whoever is doing the art give them a raise