Now that I’ve clickbaited you in with this title, let me answer some questions for you before we start:

That might’ve generated some more questions.
Here, some more answers:

With that out the way, let’s get this over with:

First off, here’s to 3 years of this project - started on December 25th, 2017.
Willing to bet it’ll be 3 more years until it’s done, but at this point I’ve stopped giving a shit.

It’ll be done when it’s done.

Since the last teaser post, we’ve added a new team member to LVD: 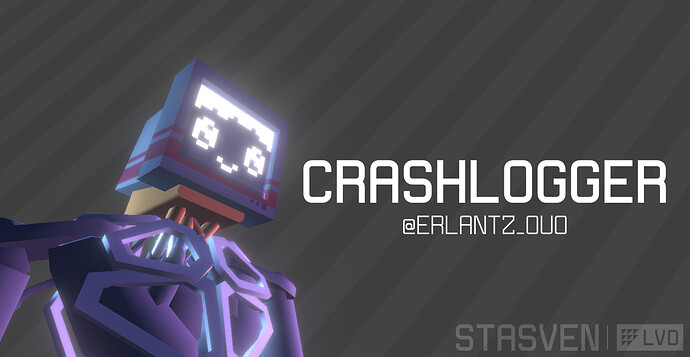 Way cool guy, currently helping out with general object work for the industrial faction - you’ll be seeing his work in the future as more of it gets added.

A considerable amount of assets have been updated to 2020 standards: 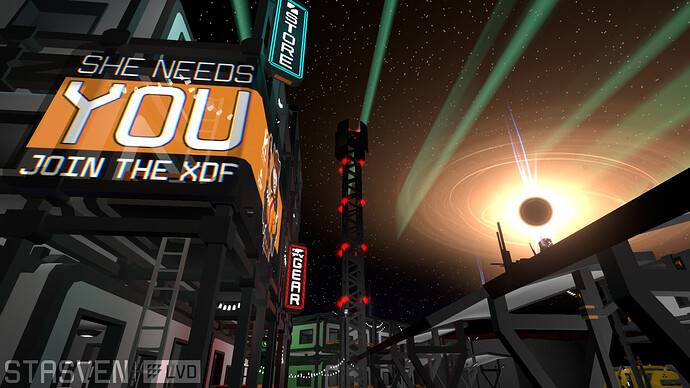 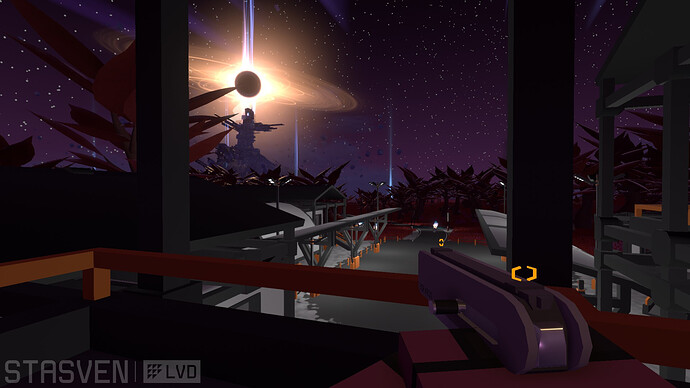 Doesn’t look like a lot from the pics, but almost all of the modular ‘prefab’ assets were remade from the ground up by iDrmzIt.

There’s a few we haven’t remade yet, like those parking cover things in the pics or those big store/gear signs in the first pic, but so far we’re looking at 80% of those assets now officially remastered.

Next up, the ‘established prefab’ buildings, like the Spaceport. Really hope those turn out good once we get them done. 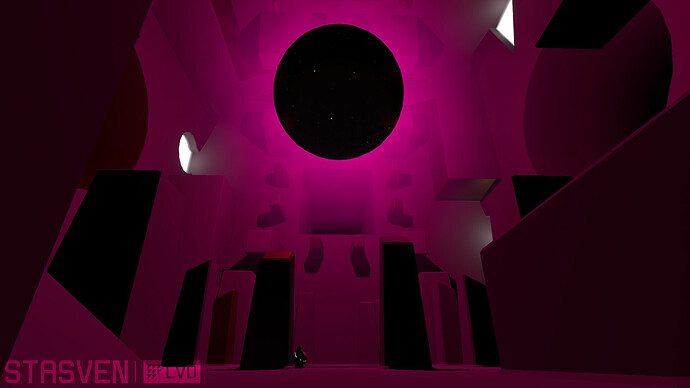 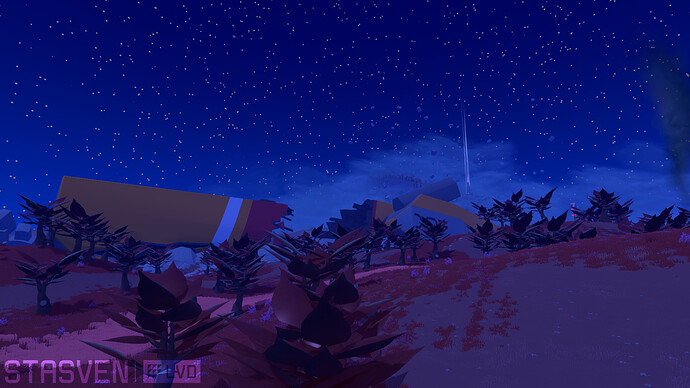 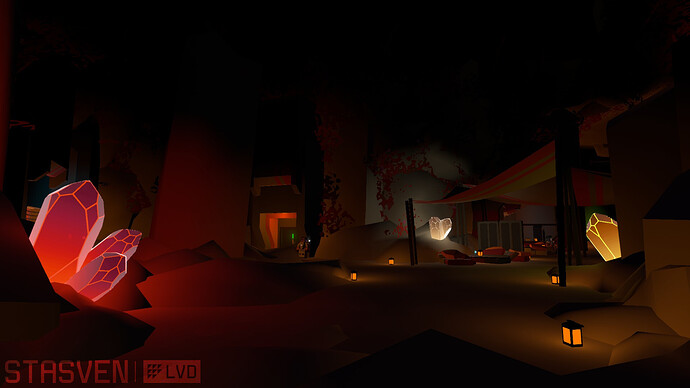 First pic of the updated Temple! Thought it’d be cool to have a place where we can just throw whatever wacky VFX-heavy sci-fi shit we want in there and have it make sense. You’ll be able to explore it for a mythical quest or two, and be able to return to it at any time afterwards.

Big military crashed ship! You were on it when it went down, and now you’ve woken up somewhere on this awful planet with the worst case of retrograde amnesia known to man. Good luck, because you’re sure as hell going to need it.

Industrial safezone! Specifically made to feel like home, despite being underground and under constant threat of alien siege. Unfortunately for 95% of what’s left of the Unturned community, the bar only serves people over 21 years of age. 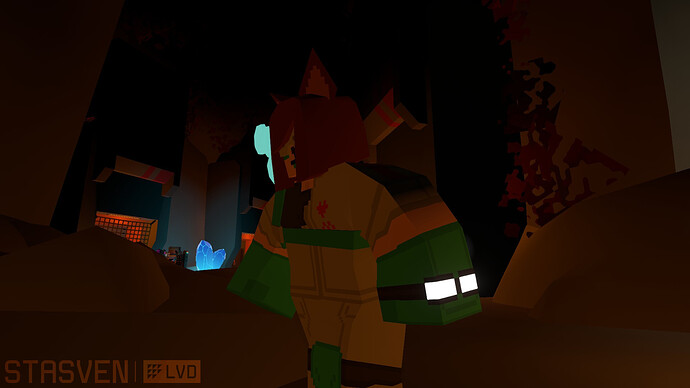 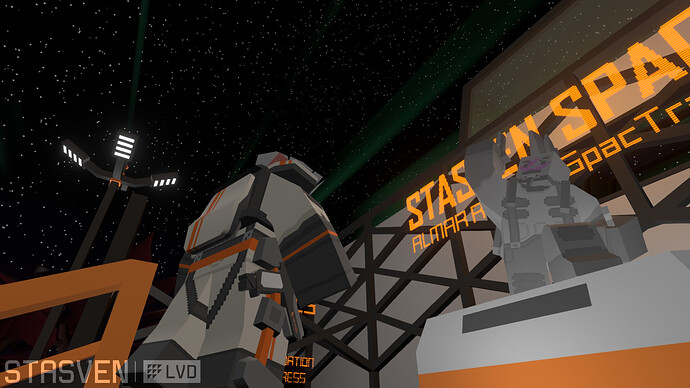 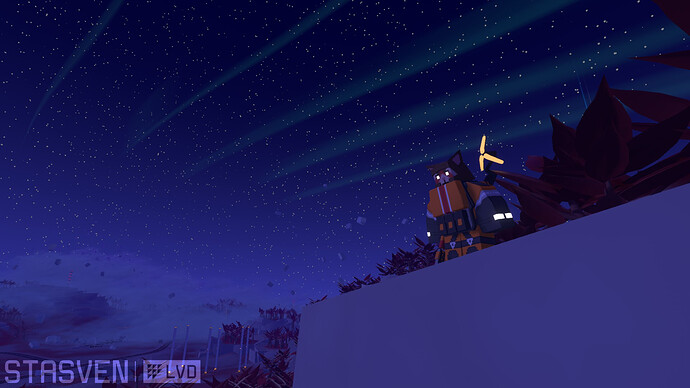 At least one of you will notice the rampant abuse of character mesh replacements. Be afraid, for I have added visible gender differences to a game that lacks them almost entirely.

No, they don’t walk around. Shots of NPCs standing around look horrible, though.
We’ll try and make them at least stand around in different spots based on times or quest steps or whatever, at least.

They’re not in their places yet because right now the focus is getting the map 100% playable as a pure survival map. Worst comes to worst, we’ll pull a Modz2Much and half-ass all the NPCs and quests then release the remaining half of the NPCs later to the maybe 5 people that’ll still be playing the map by then. 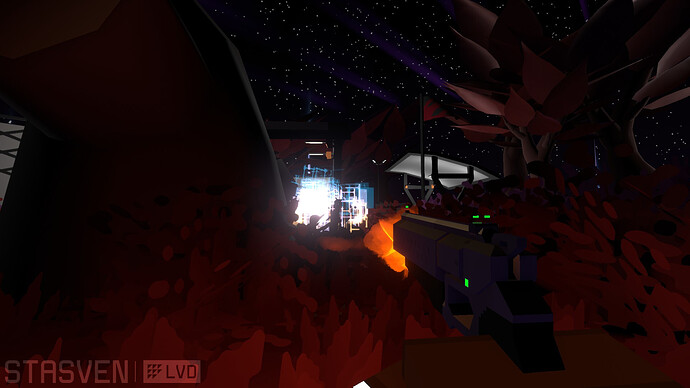 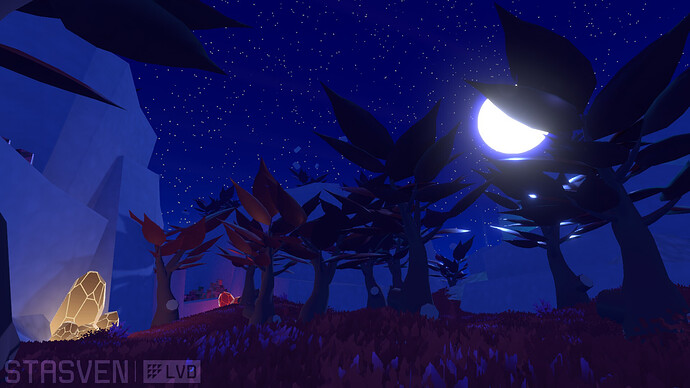 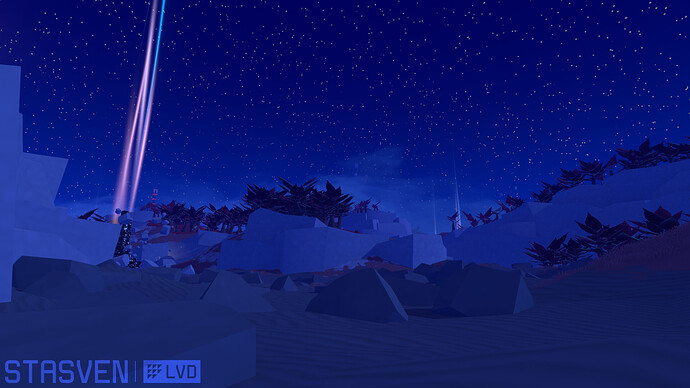 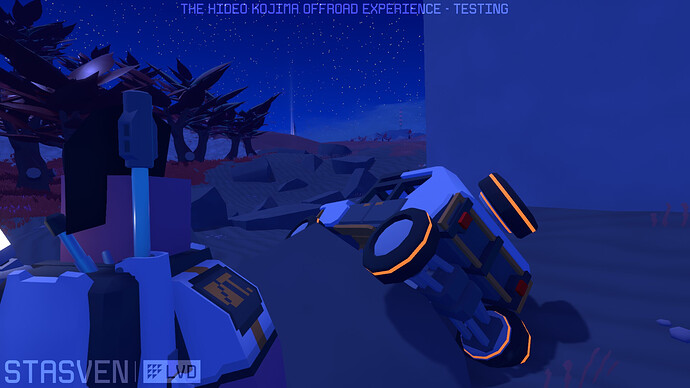 Yes, that revolver has a trigger guard in Unturned. Bite me.

Yes, that sun looks like shit. I want the old godrays back. Please.

I finally got my hands on Death Stranding, and Jesus Christ trying to drive the trucks through the minefield of boulders that is the entire goddamn continental United States is a nightmare and a half.

Naturally, I thought I might as well make y’all suffer like I did, and decided to put down a minefield of boulders all over the place. You can still offroad, though - I didn’t cover the whole map in Russia Boulder 5’s.

Christmas, that wonderful time of year! Who cares, New Year’s Eve is cooler than Christmas - it means this godawful year’s finally over with.
Watch, 2021 will be even worse and we’ll beg for 2020 back. Calling it now.

Sob story time - I’ve been putting up with a lot of bullshit over the past few months IRL which has held me up pretty bad from working on this project. College, mostly. I hate it. With a passion.
It’s over, for now, which is why me and the rest of the team are getting what we can done or at least started before we have to get back to our individual grinds.

If you care enough about this project or you’re looking for another place to shitpost, join my Discord: 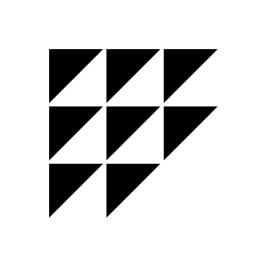 Check out the LYONS VIRTUAL community on Discord - hang out with 8 other members and enjoy free voice and text chat.

There’s a category for Stasven stuff like pics and lore and whatever, a shitpost channel, and a funny meme bot I’ve lovingly nicknamed the Farmboy Gimp - join or risk bringing mild misfortune upon yourself and your loved ones.

See you there, or if you’re not going to join; see you whenever or wherever I see you.