Stasven Teaser #6.5 - Coming Soon to a Forum Near You 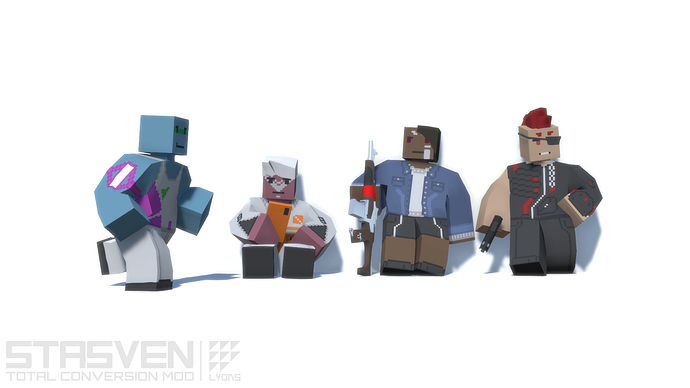 In a TCE keynote this morning, the Catian weapons manufacturer Lyons Armory (UGCS: LARM) announced a partnership with the Stasveni clothing company Porta Outfitters (UGCS: PTAO) to develop a new clothing line inspired by the design aesthetic behind Lyons’ slugthrowers. The new clothing line, called “LYONSxPORTA: METROPOLITAN SOLITUDE” was teased with a short commercial during the keynote.

Lida Vatinak, the CEO of Porta Outfitters, says in a press release that the new partnership would “further close the gap between fashion and danger, ushering in a new age of style that Porta fans galaxy-wide would appreciate.”

In which Falken puts too much work into setting up posters in Unity, destroys a perfectly good devblog, and redoes about half of Stasven’s weapon models.

Speaking of destroying devblogs, something to take a look at about it: https://stasven.blogspot.com/2019/03/some-changes-going-forward.html - tl;dr bathroom epiphany leads to blog renovations and a general feeling of regret 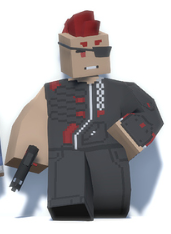 this looks so cool dude, i’m real hyped for Stasven