I suggest that there be power hitting in unturned II. How ever you would have to “charge” the hit by holding rightclick so like a sledge hammer would have a longer “charge” then a knife but will do way more damage. This could potentially add a reason to use some melees over others. Maybe have spears that are throwable in the same way?

Pretty sure something like this is already confirmed either on the wiki or the trello.

would be nice for different weapons to have special attacks of some kind, maybe have something for a sledge hammer so that if you move your mouse to flow into the swing it would do more damage.

This is already confirmed, it would be nice to have a skill tree with different moves that you can unlock over time. 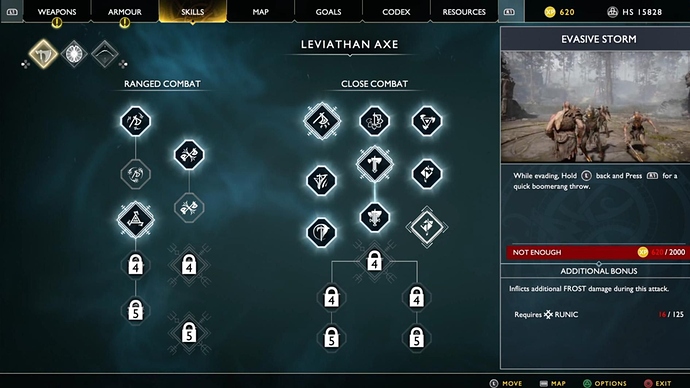 In general, I’d just like to see an entirely new melee system. Not completely revamping the old U3 form, but adding a ton more features to make it more immersive and exciting. Directional swings, charging attacks, sweeping hits and more would be very cool to see in U4, and honestly I’m down for a melee system complete revamp if it comes to that.
As @anonimoanbu mentioned, a skill tree with different “moves” or attack patterns/types that you could choose from would greatly improve melee combat as a whole, possibly having parts of that juicy

in the skill tree and whatnot.

Excited to see what happens with this.

Would be great to see, Would also be helpful in tree or barricade smashing, Like taking a sledge hammer to some wooden planks boarding up a window type thing

Like taking a sledge hammer to some wooden planks

Search up “Teardown” on Steam, you won’t be disappointed.