Name: frog
Height: Normal (neither high nor low)
Where they can be found: cities, farms, mainly in marshes.
Skills: Very high jumps, agility, makes loud noises with throat.
How to kill: 1 shot in the head, 1 blow on the head, shoot the body leaves he slow, 2 blows on the body.
history: the turned can act differently in some individuals the frogs had the muscles of the legs and arms and tendons altered the vocal cords became stronger making loud noises so the name frog besides giving great leaps, always are of four like frogs , although they like marshes and wet places they can not swim. 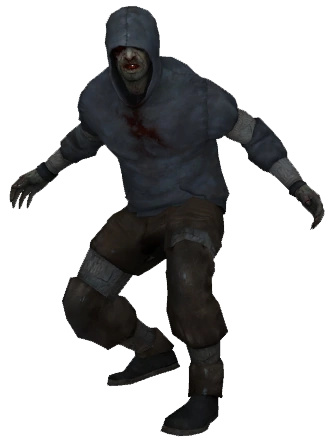 So basically the Hunter from L4D?

I dont appreciate you digging into my private data smh 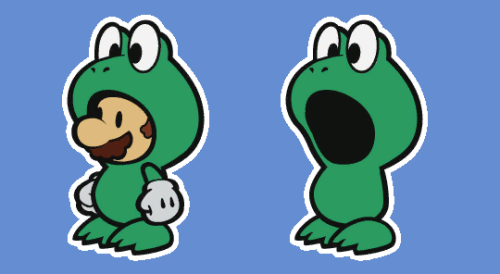 probably one of the best in the series in my opinion

shoot the body leaves he slow

Normal (neither high nor low)

man, this english is wack. I’ll rewrite the suggestion.

Name: Frog zombie
Height: Normal (around 1,60cm or 1,75)
Where are they found?: cities, farms, but mostly common in swamps/marshes.
Skills: The frog zombie is fast, can jump high, and makes loud noises with their throat.
How to kill: 2 headshots. 3 blows on the body.
Description: The frog turned mutated into having stronger muscles for their legs and arms and stronger vocal cords, giving them the ability to leap around and make loud noises. It always walks on all four legs*. Despite loving swamps/marshes, it is unable to swim.

I tried. I’m not too sure on the “on all four legs” if it’s the best translation to the way a frog hops around. 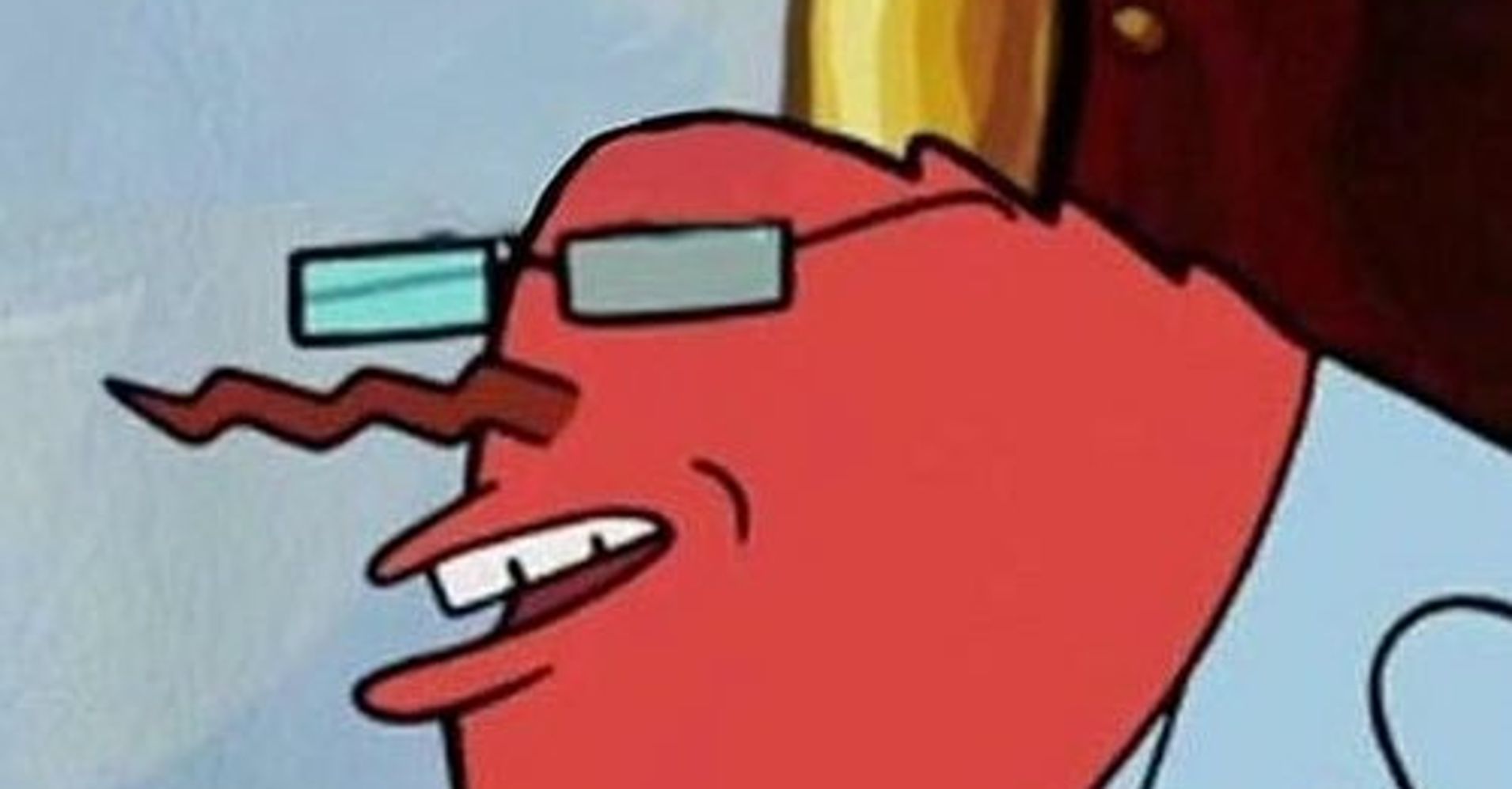 yes very nice idea I agree, not biased, guys this is good