It’s a small list of stuff I would like to see ingame or if someone can mod it in.

Thanks for reading enjoy this potato 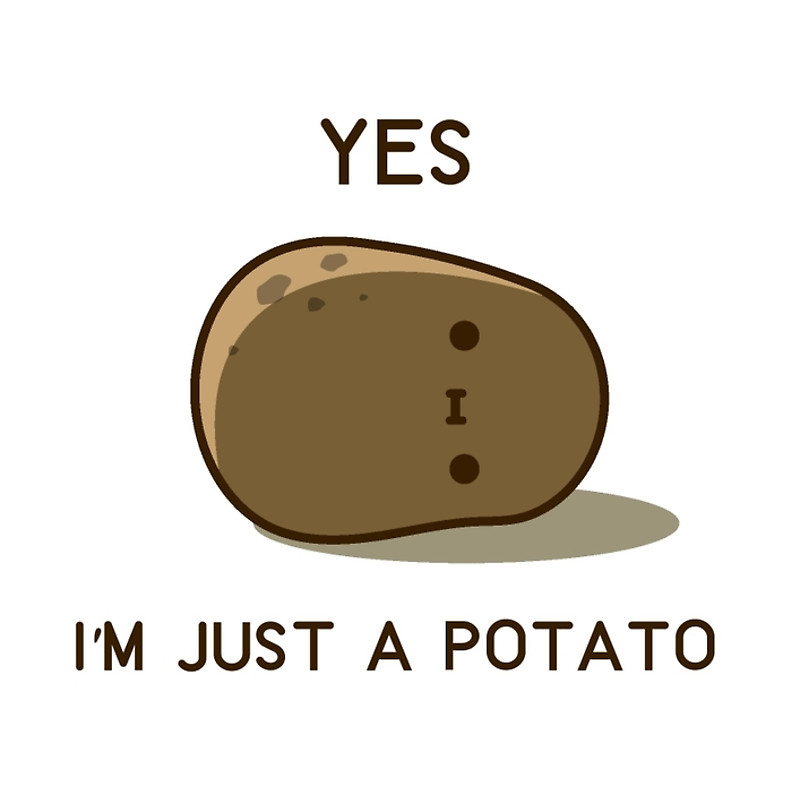 I like the list, but it isn’t really the kind of “survival” that we want (I might be wrong here or misunderstanding the post.) Survival aspect is where the environment poses a stronger challenge/threat to the player, alongside other players. Not camping supplies or wilderness survival items.

The title was changed later on from “Random Suggestion List” to “Survival Suggestion List.” I assume that “survival” is to be interpreted similar to “primitive,” or makeshift (implying relevance to the makeshift tier of items, possibly).

Pretty sure that’s how it’s supposed to be taken/understood.

As for the actual things being suggested:

I feel like all of these would require new mechanics, excluding the Tent.

I always think that “this time!!!” my post will be realistically readable in twenty seconds or less! It doesn’t happen, somehow.

EDIT: Lots of nice implications that’d have to come with these suggestions though.