A mod that adds several weapons to the game but also items that would be valuable in RP. 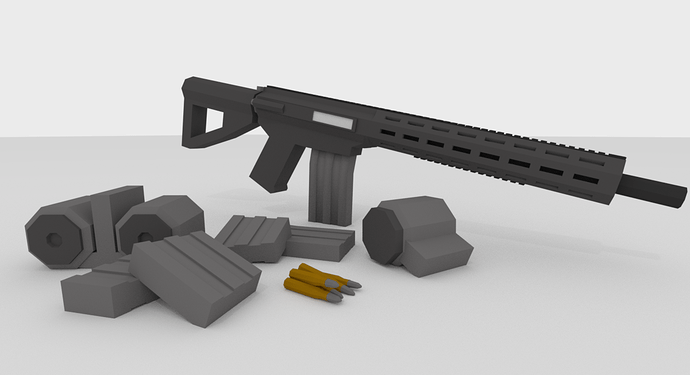 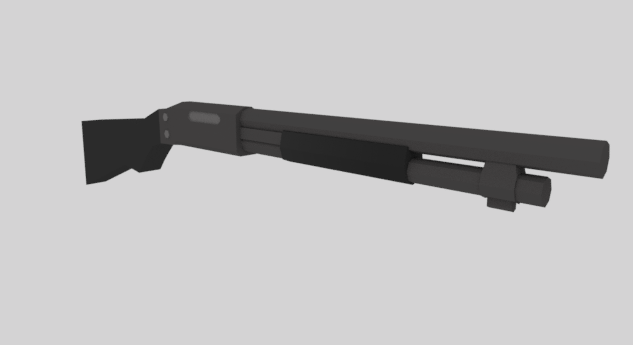 Suggestions for more guns or other items are always welcome

A mod that adds several weapons too the game

Why did you put in the extra effort to add another o to “to” when it wasn’t even the right “to”. The guns don’t look vanilla and I don’t like non vanilla guns for Unturned. They’re good low-poly models anyways.

Haha Yes my fault i made this post in a hurry

Bean bag rounds can be a separate Ammunition without needing an entire new gun for it.

They’re not quite wide enough to look good in the U3 character’s hands. They would look like toothpicks.

Ill see about the width, I chose to give it a other color.
For realism a lot of law enforcements use a green/orange/yellow colored shotgun for their beanbag round. so the recolored shotgun is just for the RP immersion