Can be found in refugee camps always come broken after the concert can be used as vehicle extension and base, space is limited and is easily penetrated by bullets,Need to be connected to a powerful vehicle to be moved something like a simple truck, can also be driven by Cars but the speed would be lower. 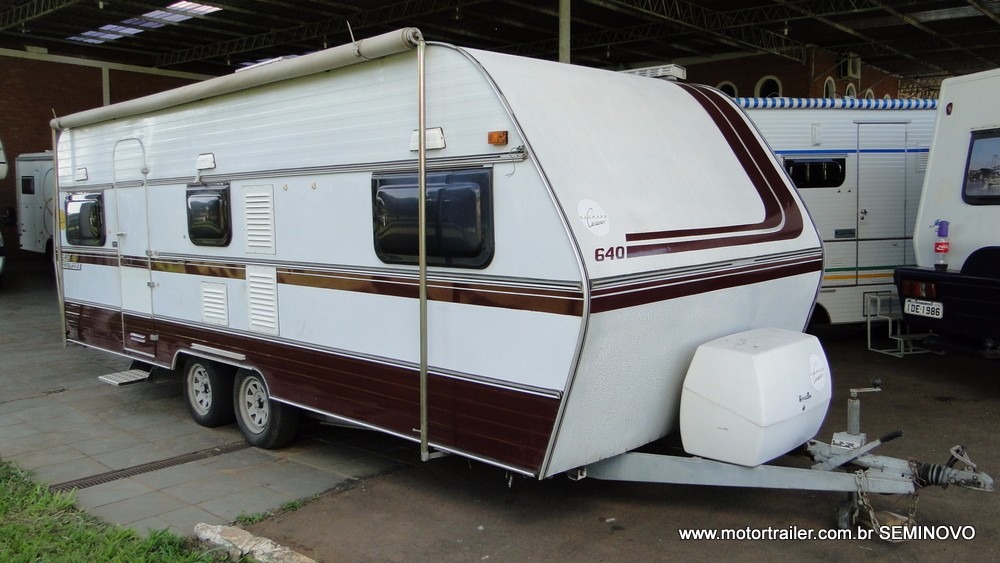 seems like a great idea, I’d have fun driving a trailer around

Pull this baby out to the middle of the desert and start making that sweet indigo berry juice.

Great for single player and rp

They wouldn’t nessecarly come Broken , but would be a great idea for travelers .

I think by “broken” he might mean disconnected (from the vehicle) I’m not 100% sure about that though.

i actually though it was a trailer for something

besides, we already have a trailer. It can be found in greece or you can spawn through commands.

I like it as a singleplayer idea, but not for multiplayer, the other players could steal it or destroy it (Or both).

Bruh, that’s an RV, not a camping trailer

Well that actually the objective of PvP and survival games .
I prefer it to be on both as it would be quite realistic ( trailer would definitely be the thing I would add on my car if there is a zombie apocalypse )

Nah RV is different, because it’s like a automated trailer , while a trailer isn’t automated and must be trackted by a car / truck

I’d really like to have trailers in unturned too!