Ok so I just spent about 2 weeks on a 2 times server getting a jet. Along the way I found an Orca (I was playing on Russia). And sadly I lost both of them today. I lost my orca to my barbed wire fence, even though when landed the barbed wire fence was below the helicopters blades. And i lost my jet to a rough landing when the TIP nicked the ground.

So now I’ve presented what I see as problems. Air vehicles are very hard to get, and they can be lost in the blink of and eye.

I don’t however think air vehicles should be less rare, I think that adding more flying mechanics are needed. A example of a mechanic i would like to see added would be a leveling button. Or a button that levels out your helicopter/plane. What this would do is make landing both vehicles easier.

I would also like to point out that running into a zombie with the tip of a jet will cause it to explode. And helicopters can be taken out with a flare.

Im pretty sure nelson has planned better physics for unturned 2 , i mean look at the video with the car , it is 10 times better then the cars in unturned now , im sure nelson will do that with air vehicles aswell , there is no way they will stay the way they are now .

I quite like the idea of having a button to level the plane or helicopter, or at least a leveler like that. 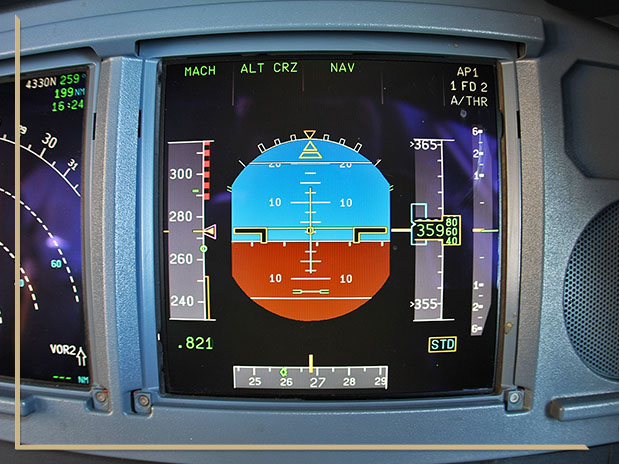 That would help a lot, since when we are flying (mainly in the first person) we are a little disoriented.