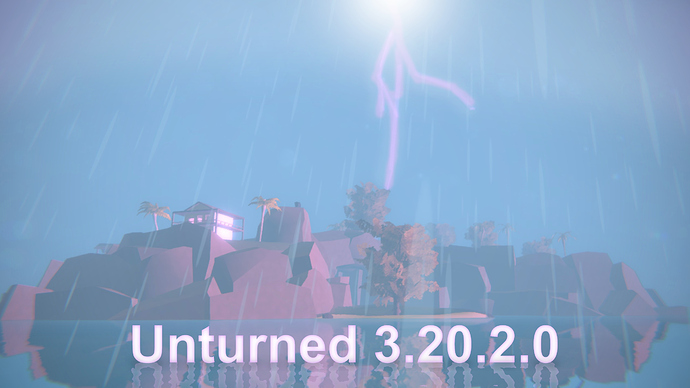 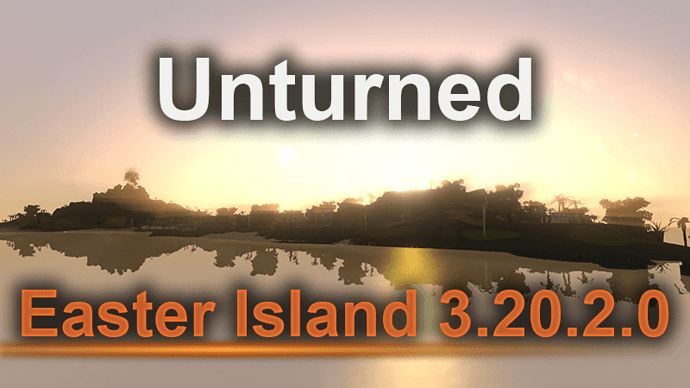 Please give feedback on the map! It would be greatly appreciated. 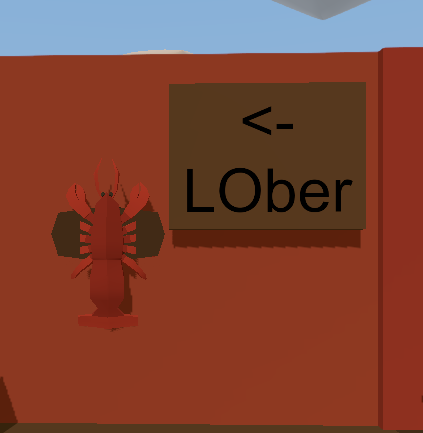 Very good job on the map.

Question:
is there lightning

Those lava bubbles are cool, were they always included when Hawaii made the Lava.

no they are custom effects, and hawaii didnt make lava it’s a vanilla asset 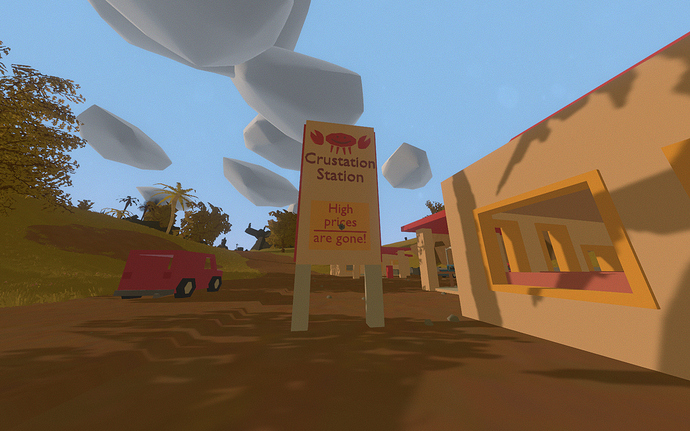 a nice map I must say but someone could tell me what is the point of the bottles that looks like contain possible pirate treasure locations that i have already found? or the new furnace that only looks cool. also why the new mega boss zombie doesn’t drop any special items

love the detailing on the map and the creativity from the new zombies’ weapons to leaves falling from threes when there is a storm.
Hawaii 2 isn’t that bad after! would eat again

I am baffled by this image… Were they trying to go for some kind of joke by having funky spelling or did they genuinely misspell “crustacean”?

it was the funky spelling

Alright then, here is why this baffles me: Why would you remove the latter half of the word “crustacean” and replace it with the exact word you are trying to rhyme? To me it looks really strange, almost defies the purpose of the joke since it’s basically repeating itself. Simply calling the brand “Crustation” would have been much better not only for the structure of the pun, but also because you don’t see irl brands place anything on the sign besides their logo and name. For instance, you wouldn’t see “Shell Station” or “7eleven Station” written in front of their establishments because it sounds weird. Now, of course, it would’ve been implied from the beginning that the full name of the company was “Crustation Station”, but then that would be a name more fitting for a radio station or something similar.

Overall, this critique is probably not that relevant to many and completely deconstructing such a silly joke seems like pointless effort, but you were so close to greatness that I couldn’t sit around and suffer alone here.

I completely agree. I’m taking this to corporate right this instant

I think it’s supposed to rhyme. But crustacean station would already rhyme on it’s own. I was showcasing the crab rave meme reference. @SirAdy

will be changed in the next update

Oh I got what you were highlighting in that image, but the name caught my eyes. 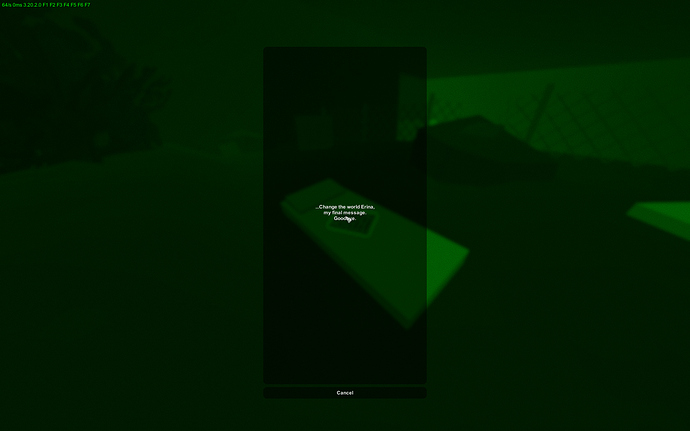