Why fish visible in water?
It adds a new possibility, such as to go into the water to kill them with a knife or gun or to catch them with a fish trap, It immediately gives you a better view in the environment.

Different fish
I think Unturned 4.x will definitely get more maps with different climates, It seems convenient to let different fish species swim in the water in different maps!

How to catch a fish
Normally you always fish with a fishing rod to catch a fish, if fish swim in the water you can catch them by hand or with different weapons, or with a fish trap!
When a fish dies it floats up, it also seems to me a nice addition if you throw a grenade into the water that you can kill a large amount at once with a grenade. ‘‘What I would do x)’’

End / Question
I hope this will be added in Unturned 4.x, it would be nice to see birds flying because I thought its strange when I played Unturned 3.0 that I heard birds but did not see them, hopefully everything will go smoothly that we can play Unturned 4.x soon!

I covered this in my Wildlife, Hunting, Fishing, and Foraging [Long Post] post. You didn’t even include “tickling.” Otherwise your post is fine.
Oh and by the way, shooting fish in generally a bad idea, as water drastically slows down bullets.

‘‘Oh and by the way, shooting fish in generally a bad idea, as water drastically slows down bullets.’’
It is only an addition.

And bullets would utterly shred and ruin fish.

That is also when you stab it with a knife or other weapon!

How the hell are players supposed to stab fish? Ninja skills? Lol 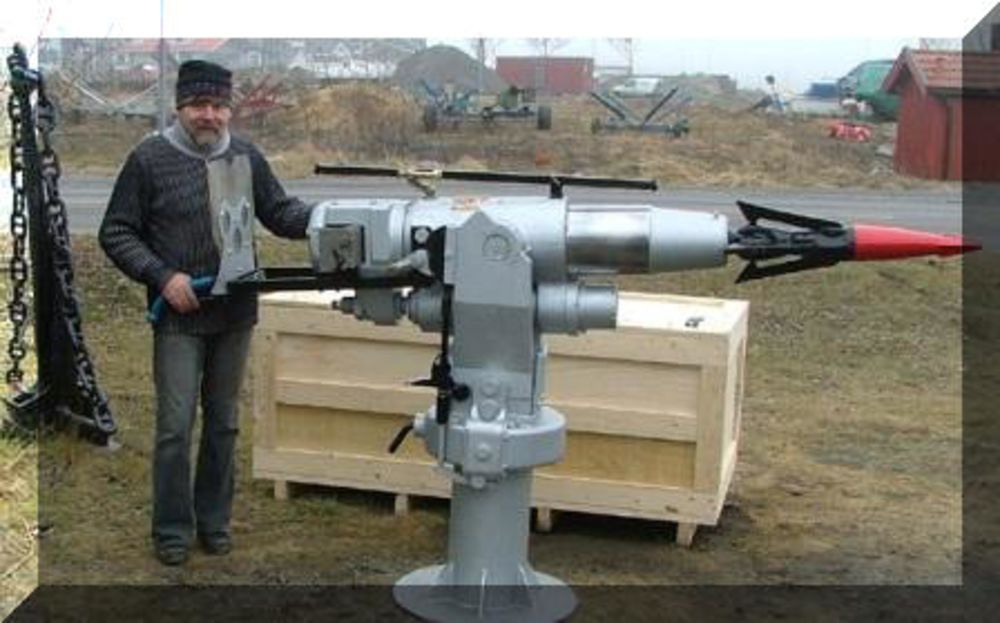 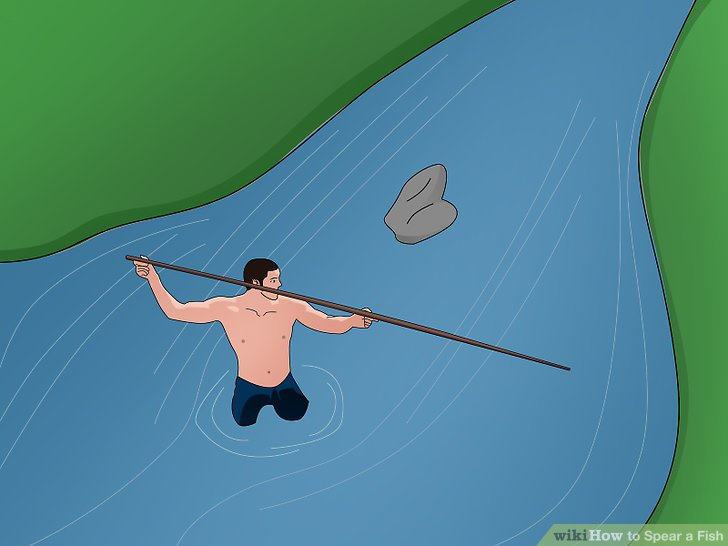 Suggested before, it may work well.

Spearfishing is a very specialized skill.

At this point we might as well just be able to make a fish trap as well, and cast it out.