"User of the month" doesn't seem to be working right

Now, before i start, i’m going to preface my post with this.

I don’t intend any offense upon the people selected for user of the month, but even still, something doesn’t seem right here and i wanted people’s opinions.

With that out of the way…

The “User of the Month” badge seems to be… choosing selections a bit weirdly. Before you claim that “Oh, you’re just jealous of the people that have won!”, me and MeLikeBigBoom were the first people to GET it all the way back in august. You can check that if you want.

It’s just strange to me that the text for the badge is “for their excellent overall contributions, as measured by how often their posts were liked, and by whom”… and then people with one or two posts end up winning. 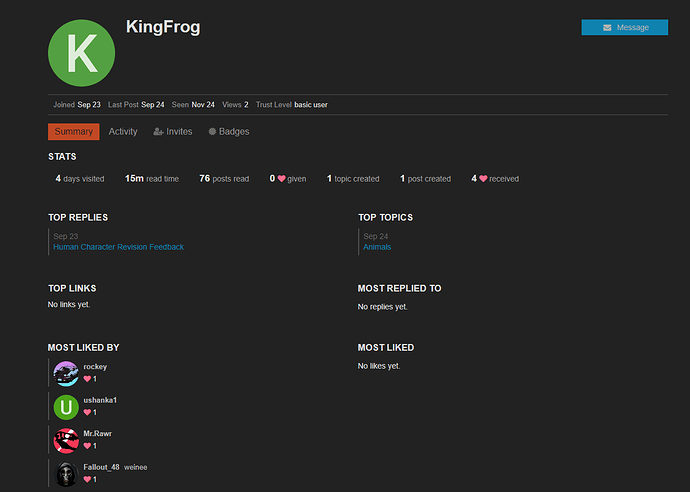 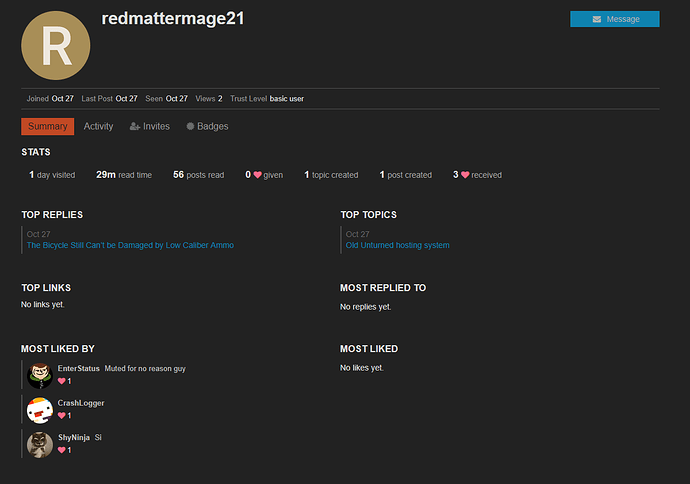 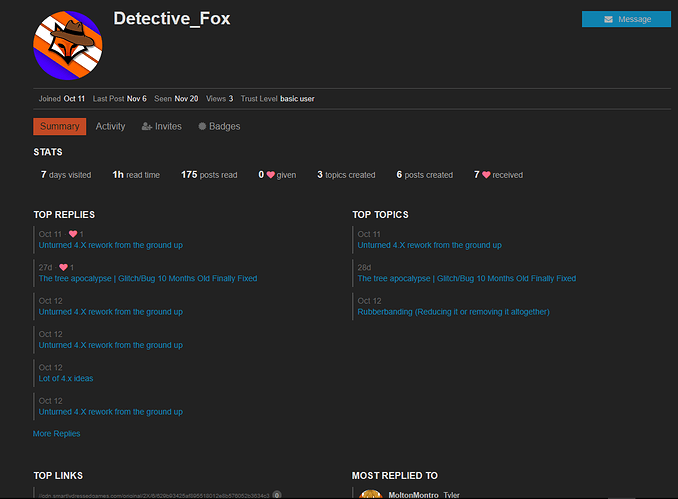 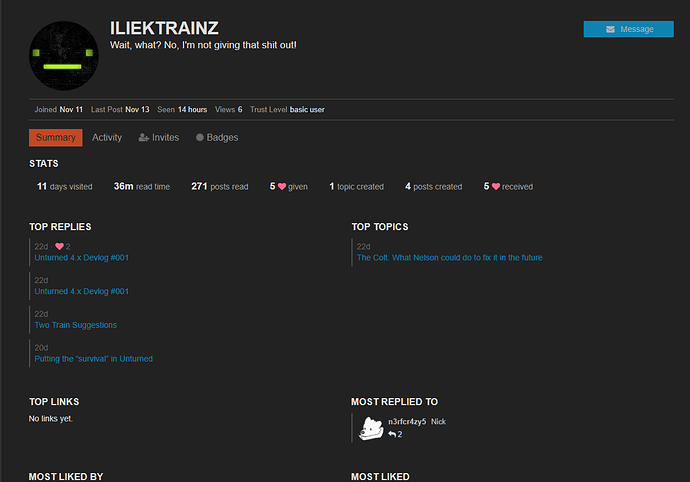 Notice how these people have next to no actual content. Again, no disrespect meant against them, i just think the system’s not acting correctly.

well that sure is weird, it should’ve always been me instead of them xd 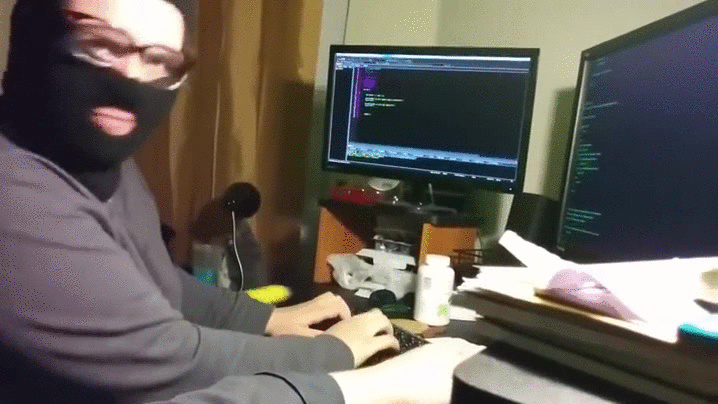 That pic made my day xD

Sirba, the portuguese mastermind of hacking: Coming soon to theaters

Coming soon in cinemas near you

he also hacks your phone, finds out where your friends are and stream it on their PCs too

back on topic plox

I know Trainz, and he actually contributes.

I gotta say it’s a bit strange and underwhelming for new users to get the badge while barely being active yet those who post in every thread, are on 24/7, and help others through problems aren’t treated to the user of the month award.

Sounds like it’s an automated system that picks randomly which definitely needs some tweaking.

I totally thought I was gonna get it for November… I was so active. Big sadface.

It doesn’t say it in the description at the moment, even though I thought it originally did, but I’m pretty sure it only applies to new users from that month (and/or the previous month?).

Its the new users for every month. And I was totally on top for November users.

Yeah, seems like it. But even then, that defeats the point of having long time contributors… eh. Doesn’t seem like there’s anything anybody besides the forum website admins can do, but that’s still kind of stupid IMHO

EDIT: Also looking back on some of the things it makes even less sense that people with >2/3 posts are getting it. Eh, idk.

Reaver for user of the month

Every member of the forum user of the month

crap no zombie emotes yet