To receive the Demo Tester badge (if you have not received it already), you’ll need to provide proof of ownership.

Post some sort of proof of ownership (e.g. the private message in which you received the key, your product key activation license, your Steam Library, an identifiable video, et cetera…)

Here are visualizations for two of those methods: 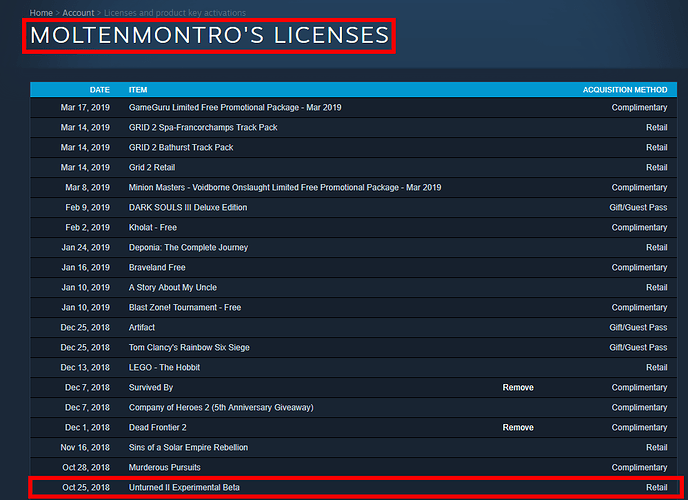 The other badges recently added (“ID Badge” and the three for being a top poster) are automatically distributed daily.

Edit: Looks like I already got it so nvm

Either here or DM me.

also molten why are you playing the division

I’m legit so fucking pissed I can’t change my ‘account name’ on Steam, it’s from about 5 years ago and is so embarrassing

also molten why are you playing the division

top 10 reasons to just get it from your library

also @MoltonMontro you’re the one who cared gamer, thanks for the flex materiel

it doesn’t matter, i already got the badge without having to contact anyone

I haven’t gotten the badge yet, and i am away from home. Do my YouTube videos count?

is it possible to play/ get the vehicle demo in the future, or was this the only time you could get it?

yea when the game comes out

There will be more waves of keys in the future.

After all, this was called “Wave One” for a reason.

yes I know but will you be able to play wave one if
the game is released or if you have other waves?

for example: if you have wave three you can play wave one, wave two and wave three.

They’re all keys for the same beta test.

The test build itself evolves over time, they’re not separate builds. So I’d really doubt you could play one of the incomplete demos especially when the latest beta by then would likely be a lot better.

Think of it like how you can play 2.0 right now but it’s the latest version 2.2.5 and not one of the older, less complete versions of 2.0. 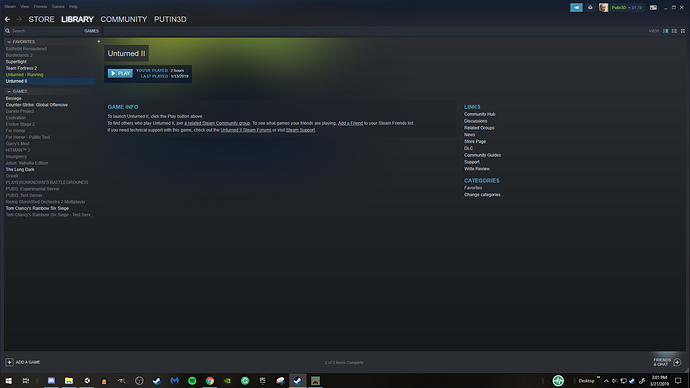 I will as soon as Im home

That feeling when you didn’t have a key 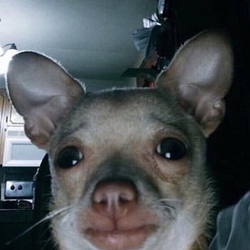 i never got a key, rip

I’m enjoying all these badges you’ve added. Only because I’m getting all of them. lol.