We need create a Progress Line

every good game in history (Or not so good) had a type of progress line than eventualy in one way or more will find the end game, for example.

Rust - Build a base > Collect scrap > Raid EVERY neighborhood > do things more cool like pot weed.
Minecraft - Collect tree > Get Tools > mining > etc… > Kill the enderdragon > lets make something else.
Rimworld - Build > Get Food > Get medicine > Survive to invasions >… >back to space.

But unturned progress line is sucks, a bullshit. Had nothing to do literally you just enter in game loot and kill other peoples. And we need create a progress line but i don`t know where to start, Because a progress line can and go change the entire gameplay on Unturned.

UII will likely have more content for the player to explore, especially when playing on a PvE server.

Don’t fret friend, I feel this problem will be remedied in the future.

But unturned progress line is sucks, a bullshit. 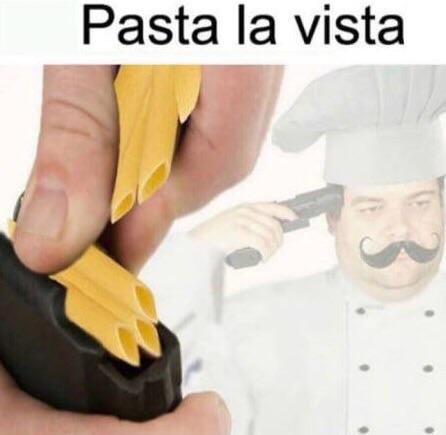 Had nothing to do literally you just enter in-game loot and kill other peoples.

you realize that also applies to Fortnite, and by general consensus, it’s considered a decent game.

Fortnite never was and never will be a good game.

There are two main issues with this statement:

A: A “progress line” is an incredibly vague term, and a massive oversimplification of what is, in actuality, an incredibly complex process that involves massive amounts of time and effort to execute properly. What you have seemingly just stumbled upon, and have been very quick to make a highly misinformed post about, is called game design; or, more specifically in this case, the aspect of it that is usually termed progression.

B: As Pesky said earlier, the examples you cited to further your case that “unturned progress line is sucks, a bullshit” are cherry-picked and do not, in the slightest, show a representative sample of games and their design in general. Fortnite is one good example; the progression in the game is nearly non-existent, due to the fact that matches of the game hardly ever last more than an hour, but the game is incredibly popular nonetheless. Good games do not require a massive amount of progression to be entertaining; another interesting example would be Counter-Strike: Global Offensive- the game has almost no progression outside of the steady accumulation of cash to purchase new weapons, but is also a very successful game.

Obtain basic necessities such as food, water, and an initial set of clothing.
Obtain more advanced needs such as basic firearms, vehicles, etc.
Loot a military base and procure advanced military firearms and other equipment.
Construct a structure to hold and contain said firearms and equipment.
Procure gasmasks, and attempt to loot the deadzones on the map.
Attempt to obtain raiding materials and damage the structures of other players.

This is by no means an anemic set of these goals and end-game objectives.

As of such, I find your statement to be one that is full of holes to the point where it cannot even be said that the statement was ever an intact statement in the first place; it simply contains so many fallacies and logical errors that it cannot be assumed to hold even the slightest essence of fact.

The quality of the intrinsic aspects of a game are not determined by the opinion of an observer. Bad games do not create cultural phenomenons.

Fortnite never was and never will be a good game.

i think you mean community

About the “vague progress line”

Fortnite, Counter strike, Rainbow6, Pubg, Dota, Lol, bla bla bla… are all these in certain way are competitive game with a endgame the end game is simple win or lose against the opposit team. Same beeing really repetitive, have a clear end game and really a LOT of people play these games but unturned is a scenario completely diferent had no end game.

you really need a base in this game?
Really need make a farm of food?

A while before i try enter in a vanilla server with a group of 5 peoples to me the game resumes in walk and loot everyone inclusive me as tired in less than 1hour same killing a lot of players repetitive zombies and make a base in mid time my opinion is the same this game progress line is a piece of … Resumes in just walk and loot.

Same beeing really repetitive, have a clear end game and really a LOT of people play these games but unturned is a scenario completely different had no end game.

So you want unturned to have an Endgame. well, it technically does coming from the shadow stalker 2 quests when you’re traveling around the whole map for shards, horde beacon fights, radiofrequency towers, and finally finish the quest with you going fist to fist combat with Captain Yarrrr

So we can technically call that an endgame as you fight a boss and receive a reward.

whats bullshit is that this line makes no sense. Listen it’s alright if you can’t speak English, but at least proofread through your work so it makes somewhat sense. Because idk what sucks bullshit

you really need a base in this game?

no, not really, but most of the player base decides to create a base to assert dominance anyway.

no, but as I said before, most of the player base will do it anyways.

you realize that also applies to Fortnite, and by general consensus, it’s considered a decent game.

This is wrong.
Fortnite, is not a game like unturned. They’re is a very clear difference between the two. Epic games built their game around this concept, and it’s why people think it’s good.
Unturned is a zombie survival game. Fortnite isn’t.

i never said the two were similar. i said there progression system was the same as you Loot, kill, run, die, rinse repeat you get the whole schtick.

cries in save the world

i never said the two were similar. i said there progression system was the same as you Loot, kill, run, die, rinse repeat you get the whole schtick.

yes but you implied it like it was good because of it’s system and that’s why it’s good in Unturned. It’s the same but I really don’t get your message here, it doesn’t really work with Unturned so much as it does Fortnite.

I understand what you mean. In fact, Unturned 3.0 is basically (in my opinion):
Spawn, run to a city, grab a vehicle, and head to a military base for weapons and armor. (Seriously, all that’s left now is to kill other players until you die and start all over again)

However, in Unturned II, simply because there are hordes of zombies coming to the player to destroy him, this will add the almost obligation on the player to try to build a well-defended base to resist those hordes that, at least in the single player, are increasingly bigger and more deadly.
I also think it is interesting to add a greater difficulty at military bases (or anywhere with military presence), which will make cities and farms a little more attractive.

Now the player will spawn and then go to one city (be greeted by stronger and smarter turneds, find fewer items and vehicles), then go to another city or even look for a location to build a base, etc.

I hope Unturned II does not have a single (1) progress line, but it will have something like a progress tree so that the “progress line” will vary from player to player. 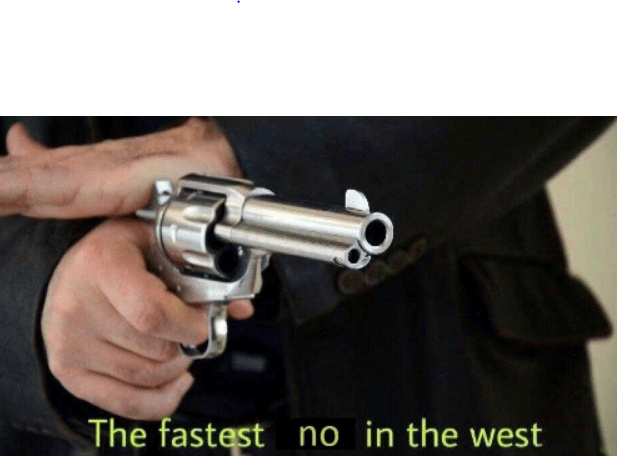 I see, a man of logical thinking and facts.

literally you just enter in game loot and kill other peoples