Taking advantage of the new ammunition by caliber I thought of weapons of various caliber well an example are the magnum, ie different weapons of the same lineage that would use stronger calibers and also weaker ones, following the example of magnum we have a colt python and a 500 S & W MAGNUM, both magnum but have a very large power difference, of course there would be a problem if that were so there would be more boxes of civil ammunition for different caliber, but I think Nelson already has this planned since he showed the military caliber 5.56 compatible coma eagle fire which is the weapon shown in various devlogs, following this we would have a civil ammunition system a bit similar to the current military ammunition system in 3.0, ie several boxes of ammunition with a denomination (in the case ‘civil’ ‘’), but with different calibers that serve for stronger or weaker weapons,So you have glock 19 and also glock 17, which uses the same ammunition but has difference as applied damage and etc. among other things. 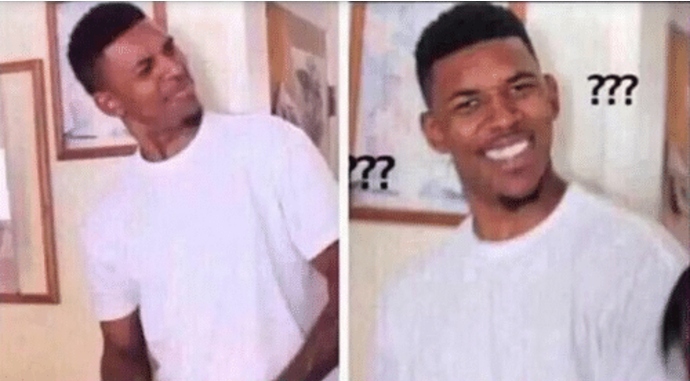 to be clear you would have several weapons of the same type as glocks in the image, however they can use the same caliber or some different even being civilian weapons and having in common the name (magnum, glock, etc).

this site can make you understand more or less.:https://www.gunsamerica.com/digest/python-smith-wesson-686/

I’m not sure what point you’re trying to make with the comparison, but .500 Magnum has far more in common with .357 Maximum than it does with .357 Magnum.

Well what I’m trying to say is that weapons of the same variation as the magnum but with larger and smaller firepower will need a different ammunition of different boxes but that continue to be civilians, the magnums were just an example of what you said was not well applied but served to get the message across.

I’m highly sure weapon variety/sub types is something of the least concern in U2 development.

(This post took me a while to understand, like there’s not even a single full stop except at the end)