Will we see Esports in Unturned II?

I’m just going to throw it out there and say, Esports and Unturned in the same sentence is EPIC.
I really want U2 to have Esports in it, the real question is how will it work? in a battle royal? hord mode? or even with huge teams of survivels trying to conquer a map?
Let me know what you guys think 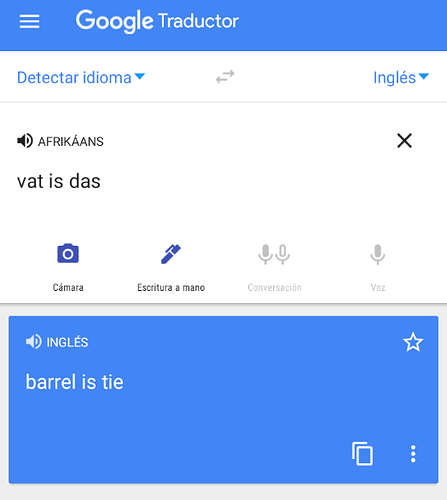 Omg I am so sorry for you! It must be so hard carrying that around your neck for miles to get water for your family!

I could see it happening. If Nelson decides to not make vanilla combat fair by adding third person Im sure someone would make a special “competitive mod” that tweaks things like that for arena/death match/what have you. Not for horde mode though because that’s mostly PvE but it would be cool if there were leaderboards for it.

Nice insert of your opinion.

Nice insert of your opinion.

You’re right the fun part is opinionated I edited it

A while ago I already talked to Nelson about possible features such as an actual first person spectator mode and he told me that theres going to be more features that will support having Unturned II Esports. After hosting Unturned (3.x) Esports which worked really well considering its Unturned, im probably going to start developing a suitable PVP league/tournaments.

I don’t really think ESports has a place in unturned simply because this isn’t a competitive-based game. It is a survival game. 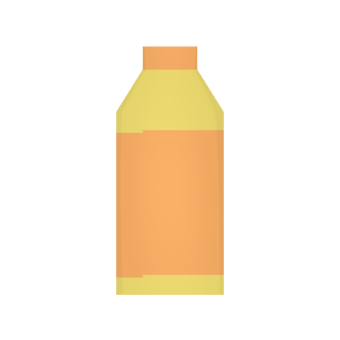 lets try to make it then.
lt will bring new players and tons of hype to the game

To have proper ESports I’d say we need to implement some sort of competitive structure into U4 including competitive ranks and a special game mode/servers (official ones), just for that. Should be something unique though. Maybe everyone gets dropped on a random part of a large map and gets 1 hour to farm and kill each other until they get put into a small area to fight the last people standing?

Unturned (3.0) is already a predominately pvp-based game, with survival taking a backseat to the shooting aspects of it. Unturned II’s moddability will be so powerful that people will be able to create entire games within it, similar to how people already do this with Minecraft. It won’t be long into its release that someone comes along and creates a competitive pvp gamemode and league, which Nelson could adapt from or just implement into the core game in a similar manner as the current blastlane mod.

I don’t think Unturned is a esport ready game at all
besides the only competitive thing in it being arena, it really has no definitive competition
I think unturned could be compared to rust. while the two are similar gameplay wise, there really is no competition in the games.

I really want U2 to have Esports in it, the real question is how will it work? in a battle royal? hord mode? or even with huge teams of survivors trying to conquer a map?

These just sound like your state of the art average game modes. There is no competition in horde mode (besides seeing how long you last), and teams of two sound like fortnites 50v50 modes. No Competition.

Considering how big maps can get, and if the server doesn’t blow. Then their might be some esports in unturned.

If you mean Unturned 2, you are right, because it isnt a ready game.

There is no competition in horde mode

If there is a global leaderboad wouldn’t that make it competitive?

Considering how big maps can get, and if the server doesn’t blow. Then their might be some esports in unturned.

What do map sizes have to do with it