You have a box of ammo

…but we can’t reload them. Why? 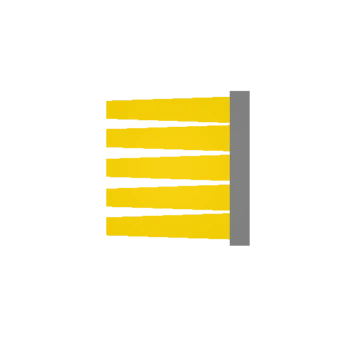 Because you need to have the stripper clip to reload the damn thing. You have ammo, just stick 'em in there! 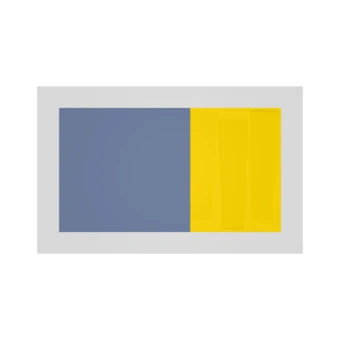 I only wish to reload our rifles without the need of a stripper clip. Same thing goes for revolvers. 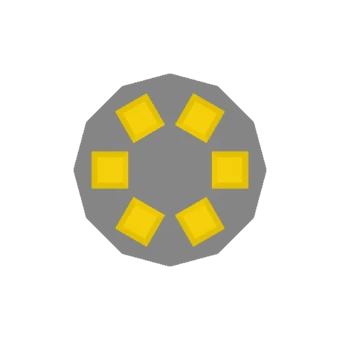 Can I get an Ace that doesn’t make me take out the entire cylinder to reload it?
It would give these weapons a major edge in handling, sacrificing time in order to load another round into the chamber. Every bullet counts!. And removing the requirement of an accessory to reload our guns will make accessories: Accessories.

These two can go in the line with all the other attachments that play into handling.

These are a couple more attachments, that I know of, that helps with reload speed.

Definitely Quality of Life, guaranteed! Tell me your thoughts…

This would be honestly great in UII, I’d love to see stuff like this.

I’m actually kinda confused. Are you suggesting this for Unturned 3.0, or Unturned II/4.0?

Just did this in DayZ right before I posted this. Had a hunting rifle with a scope and ammo, but no clip. So I could load 1 round in and use it as a single shot rifle. Would be cool to see this in U2. I am guessing the schofield would be the same, room for one shot in the chamber and then the rest in the stripper clip. This feature gives some guns in DayZ a good trade off. I may not like the rifle that has an internal magazine but finding one means you don’t have to find the matching magazine, so I will take it. Gives guns you may not use a reason to be used.

DayZ makes you reload each bullet into a magazine so having extra loaded mags for quick access means a lot in combat. I think Tarkov does this but I am not sure. It allows you to remove ammo from mags and put them in others and to load different rounds. Example 7.62x54 and 7.62x54 tracer round. So you can mix and match your tracer rounds between shots. Or taking ammo out of a pistol mag and putting it into an appropriate smg mag that uses the same ammo. Would be cool to see and opens a lot of opportunities in game play.

Maybe add something like “5 Schofield bullets” and “6 Ace bullets” as items, and make them craftable out of a Civil ammo box, and make them disappear as soon as there are 0 bullets in the pile, just like shotgun ammo
Not a thing about UII, but a suggestion for UI

sorry for my poor english, didn’t practice it in quite a while

That’s not possible due to how crafting works in U3.

Since there are singular rounds already in II this will very likely be possible.

I actually was thinking about part of this again just the other day. Extra ammo storage on the guns themselves which would be used first and possibly have a sped up or alternative reload since you wouldn’t need to reach into your storage to get it.

Expanded support for internal magazines is also something that seems interesting to me. Using the 3.0 Bluntforce for example, the magazine is internal but in order to reload you have remove any shells currently in the gun and reload it all at once unlike most other games. Many games with any sort of shotgun like 3.0’s Bluntforce will allow shells to be reloaded individually like they would be in real life. Loading a single round into a gun without a magazine would also be interesting. Some guns don’t even have magazines like the BFG-50 because Florida so supporting that would allow more realistic reload mechanics for certain types of weapons.