Your favorite artist that doesn’t get enough recognition?

Who’s an artist that you really enjoy that gets an undeservedly low amount of attention?

I’ll start with Sheff G - Pioneering Brooklyn’s drill scene inspired by UK drill producers in 2016, No Suburban, a song that did start one of the largest gang wars of all time in the US with hundreds dying still to this day and developing New York into becoming one of the worst states when it came to gang violence. But people die all the time so who cares 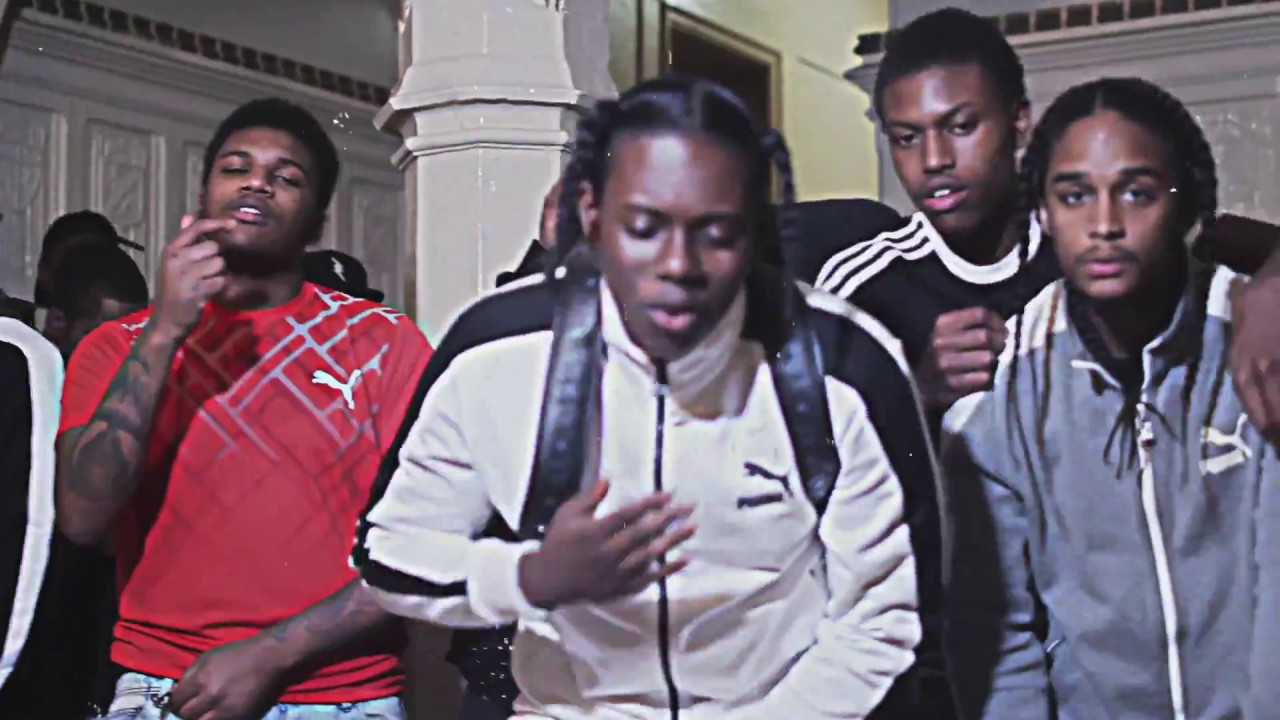 I like Sheff G as well but have you ever heard of SHO? He’s a Japanese artist whose kinda underground but has seen some short fame on social media for his single, OLD GOLD BENZ, where the song has many similar features to drill. Song is pretty fire check it out, people are even calling him Pop Rice and Pop Sushi as a reference to the late Pop Smoke (RIP). https://m.youtube.com/watch?v=HXbPc8h8m6Q 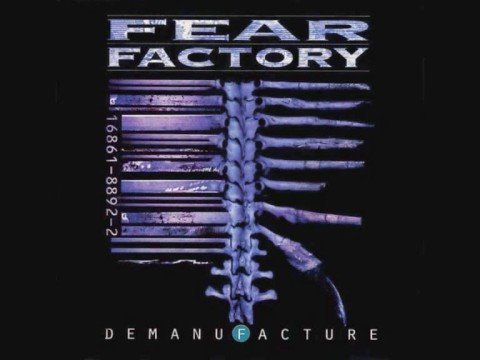 link if the above is just an image, idk how uploading vids works, wouldn’t say horribly underrated but people tend to default to rammestein for industrial metal (nothin’ wrong with that, they’re lit too) 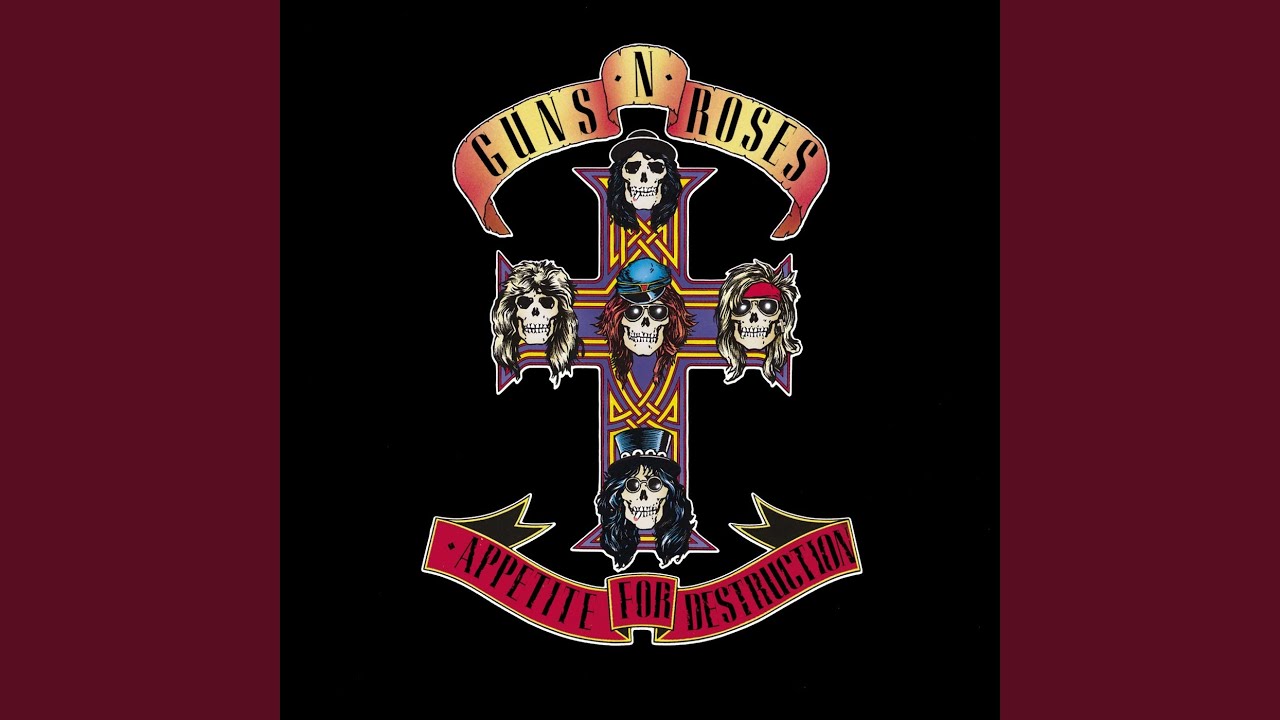 If it’s violence ur lookin’ for, the song above literally started a riot, not really comparable to an effin’ gang war but still kinda ridiculous. link in case I don’t know how uploading works 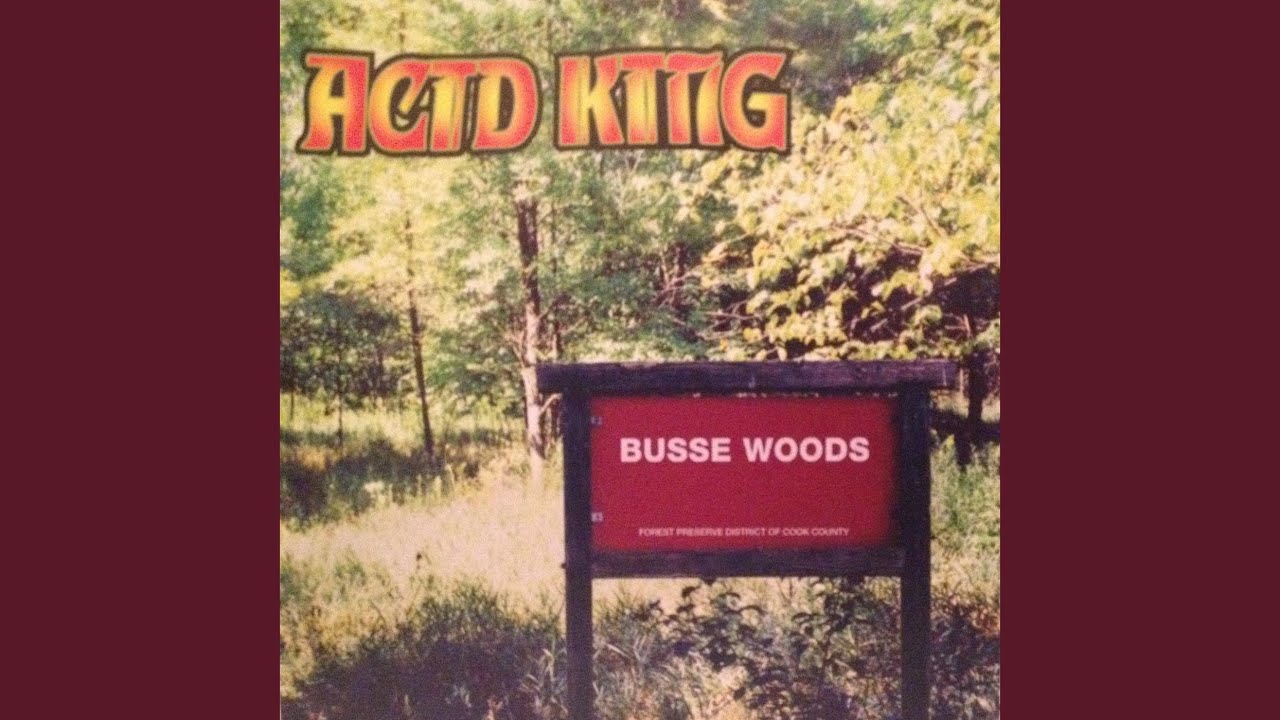 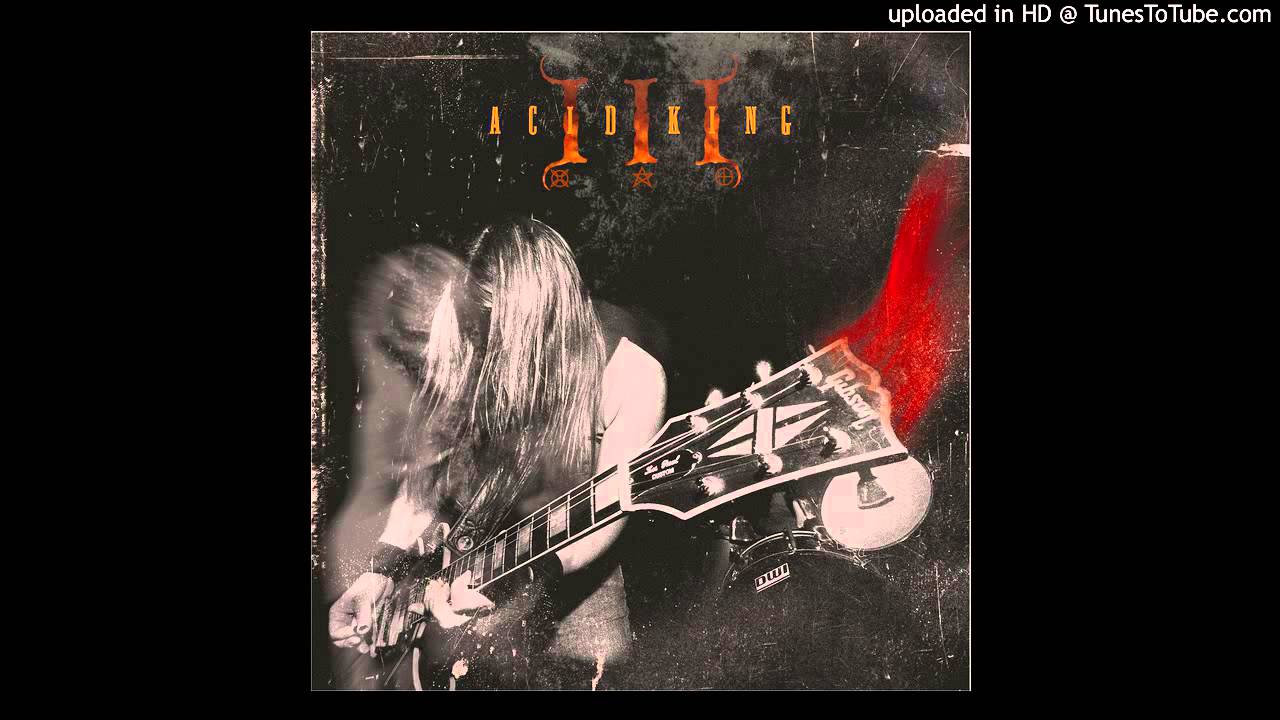 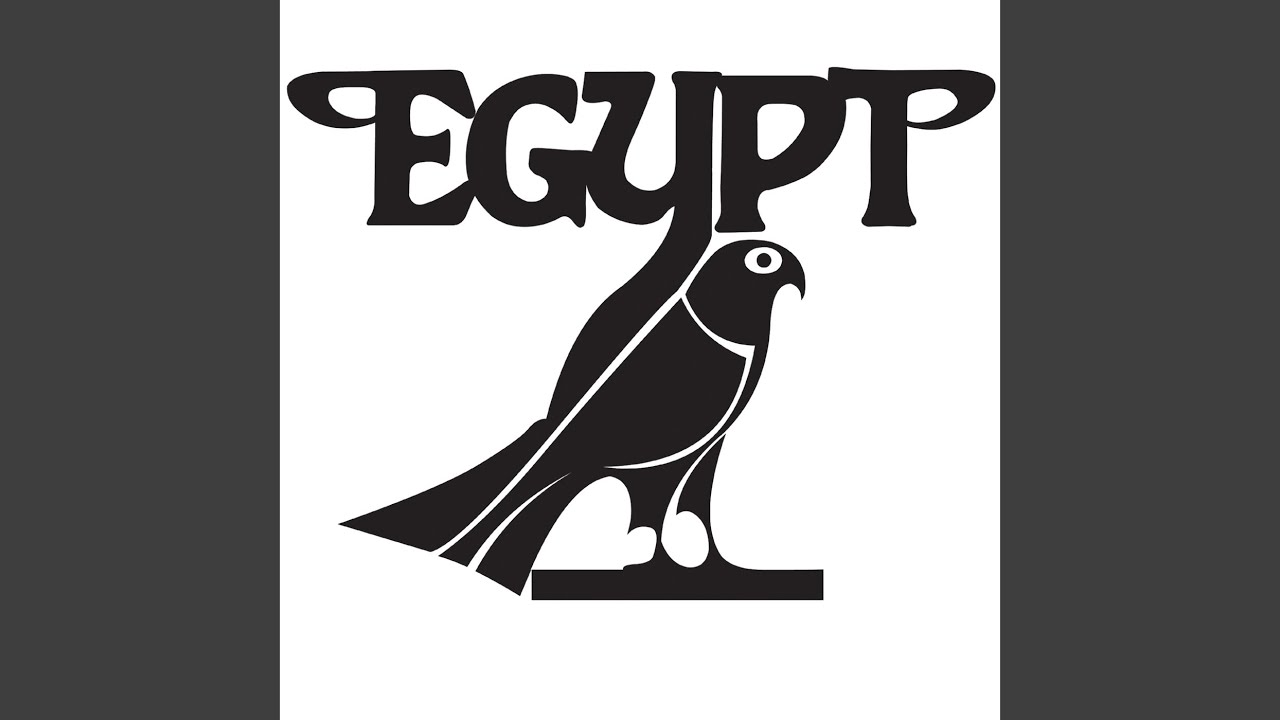 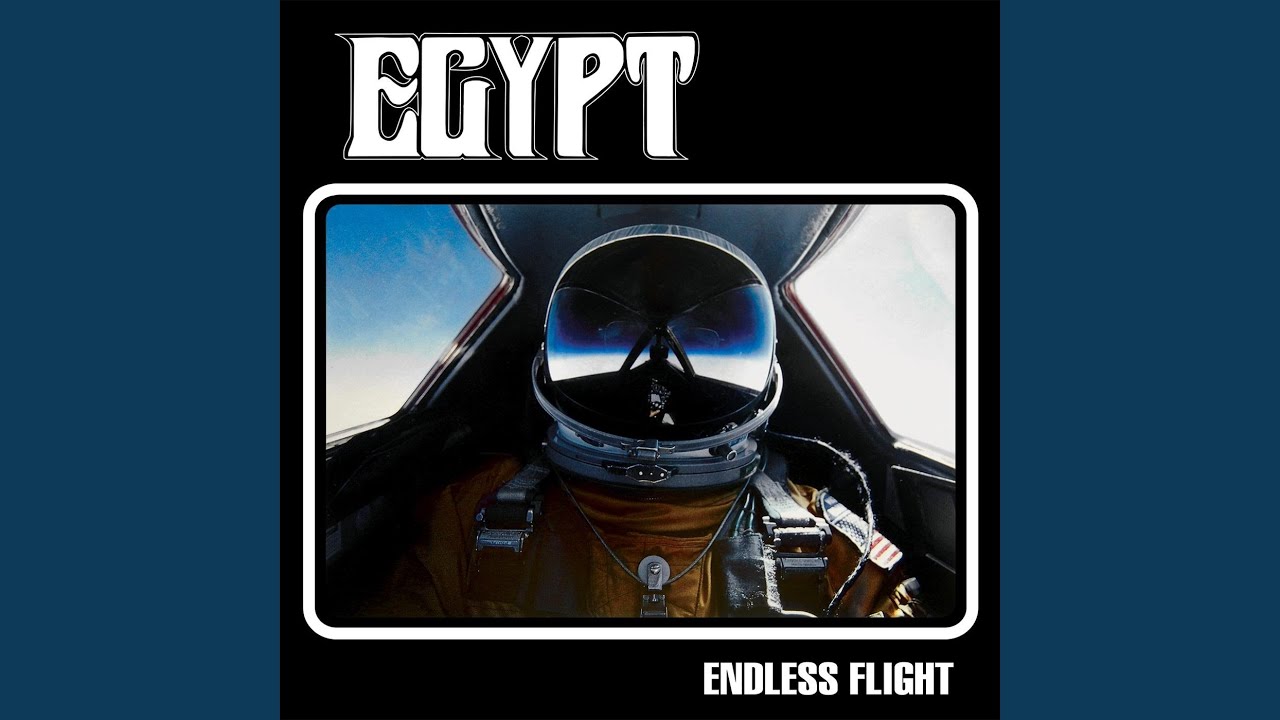 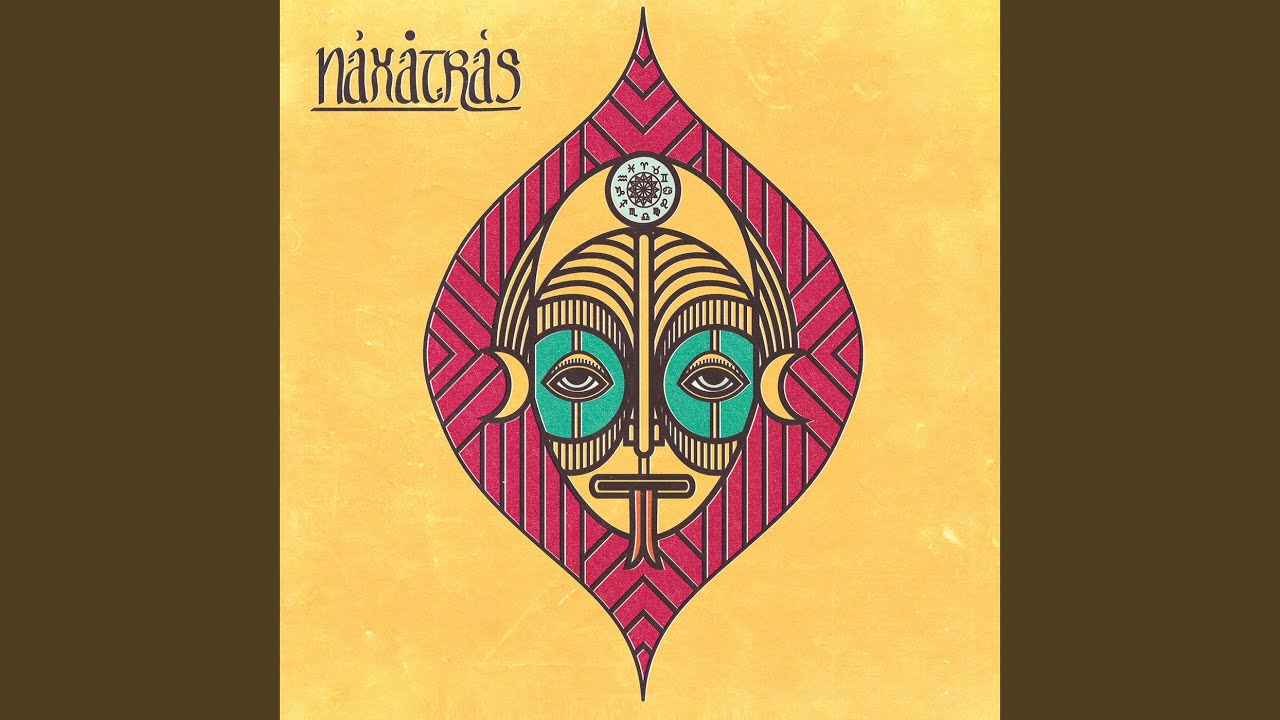 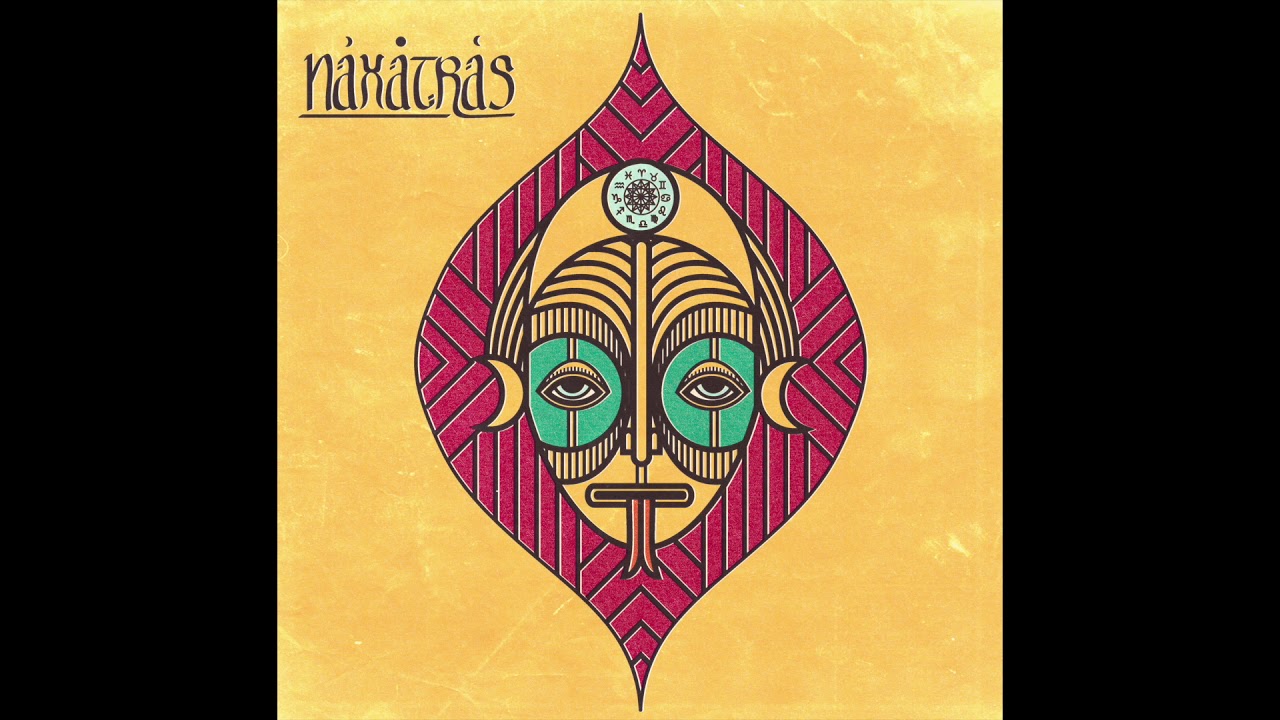 Literally anything by MZZA. How he still has less than 1k subs with this quality of music I dunno. Dude can remix, dude can master, semi-regular uploads.

sorry i messed up

the guy who made this ): 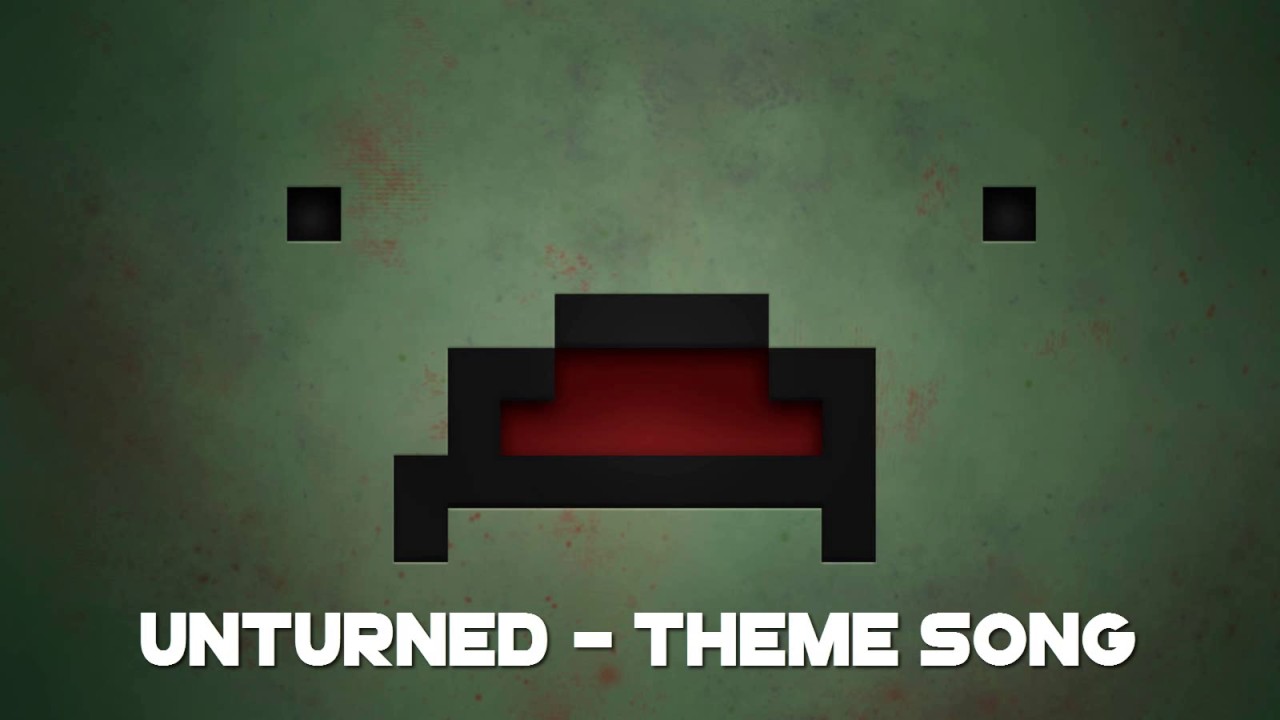 Why post a reupload? One that is so badly made you can even hear the fade in? 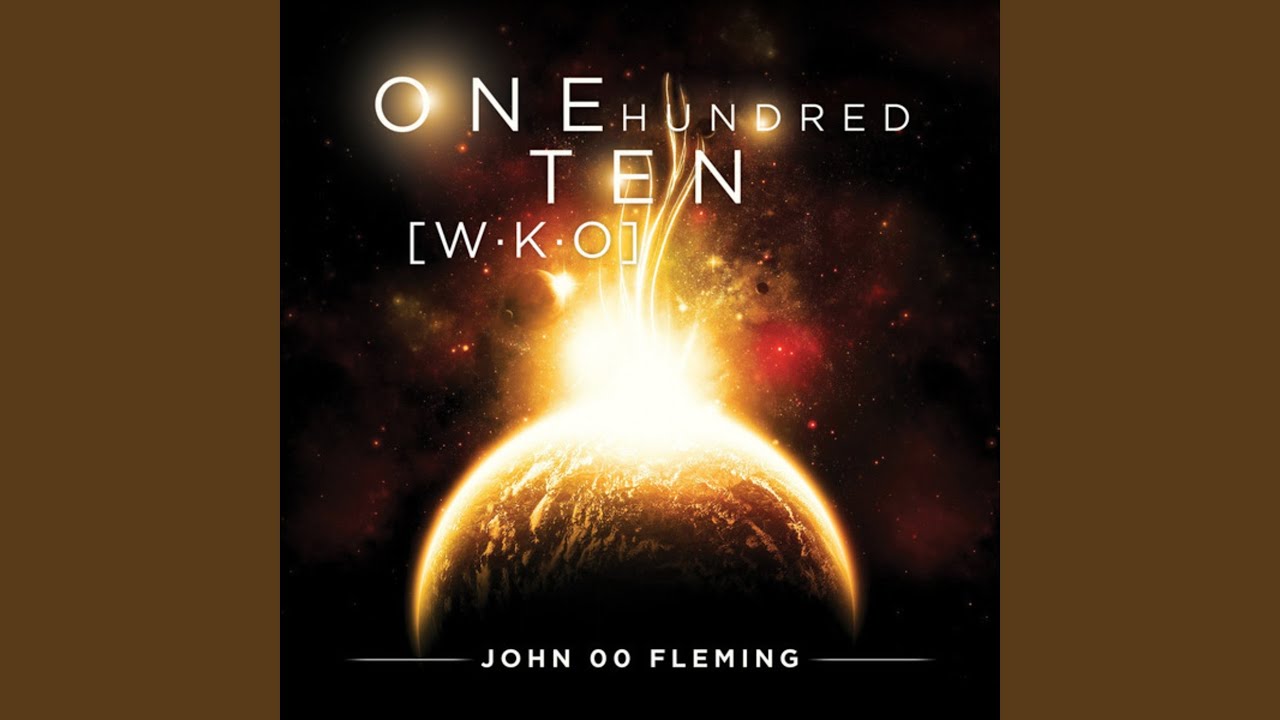 I typically wouldnt consider an artist with millions of views on some tracks underrated, but I think Obie Trice qualifies, given his circumstances and what he could have become.

If you know Obie Trice, its probably because youve seen him featured on an Eminem track or two. Long story short. Obie was an up-and-coming Detroit Battle rapper in the 90s, along side more prominent figures such as Eminem, Royce da 5’9, and members of D12. He has Eminem to thank for his rise to local and brief international fame, as he was signed to Interscope and Shady Records in the early 2000s. He worked with his label-mates before releasing his debut album “Cheers” in 2003. This album was a hit, earning him spots all over the top charts, and solidifying his spot in the game as an emcee with unmatched talent. 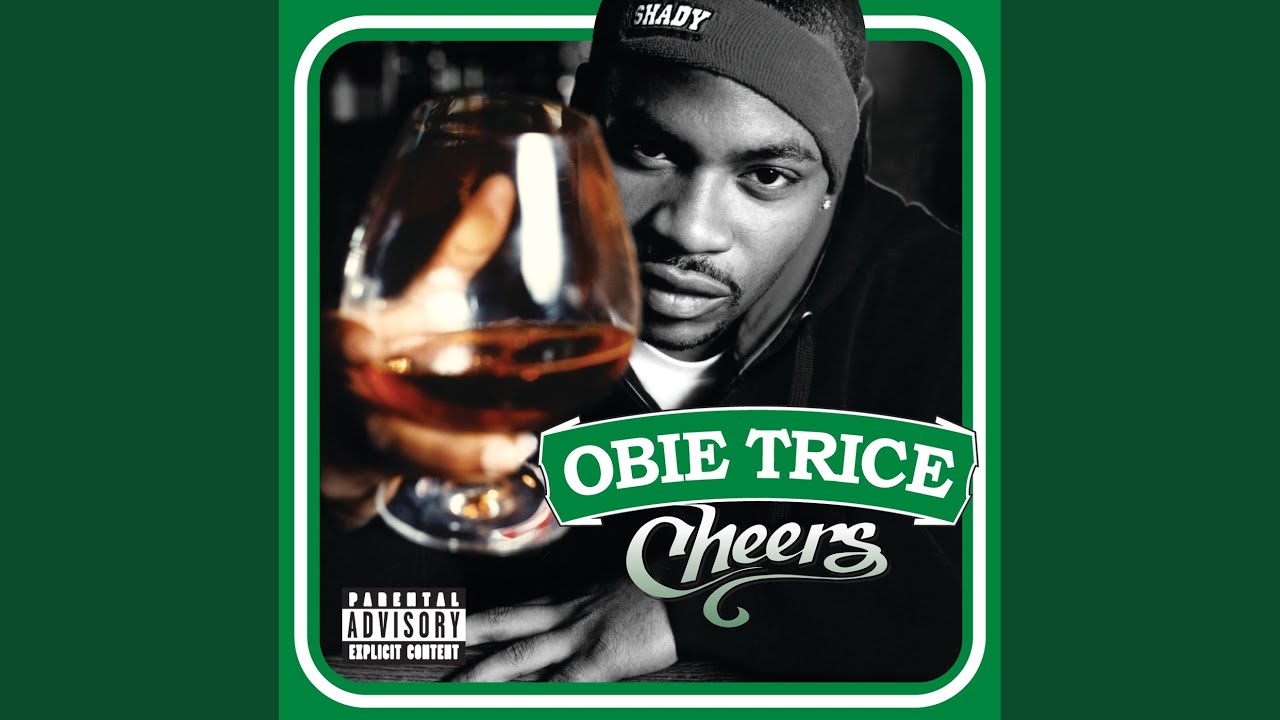 Unfortunately, Cheers is where his widespread fame would begin, and end, as far as most were concerned. Around the same time in 2003, Eminem had just signed a new artist to his label, one who would garner much more attention than the rest: 50 Cent. Im sure I dont need to explain who he is to any of you, so ill keep it at that. Basically 50 dropped the album “Get Rich or Die Tryin” in 2003 as well, essentially cockblocking Obie from any more attention. 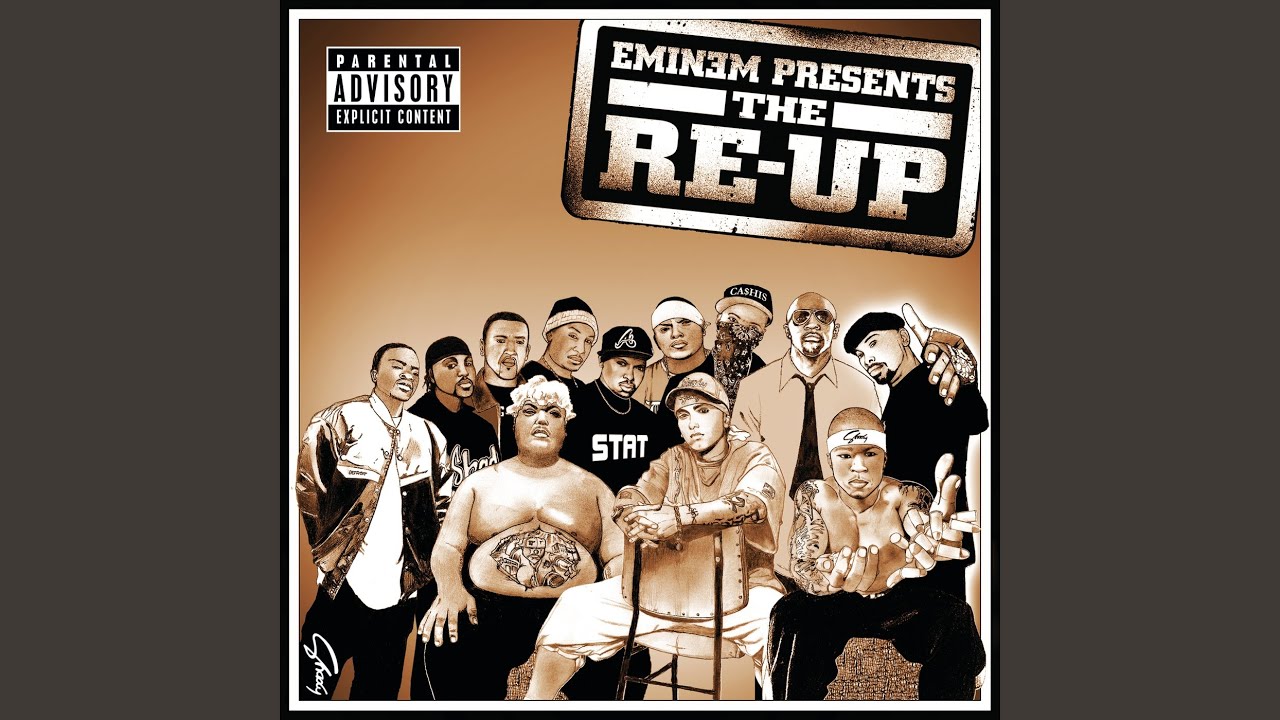 After that, Obie’s recognition would dwindle over time, especially after he split with Shady Records. He still makes music today, but with only a fraction of the attention he once had, and couldve still had today.

Below is one of my favorite tracks of his off of his latest album, The Fifth, which released in late 2019. (notice the views difference. Millions before, now not even 10k.) 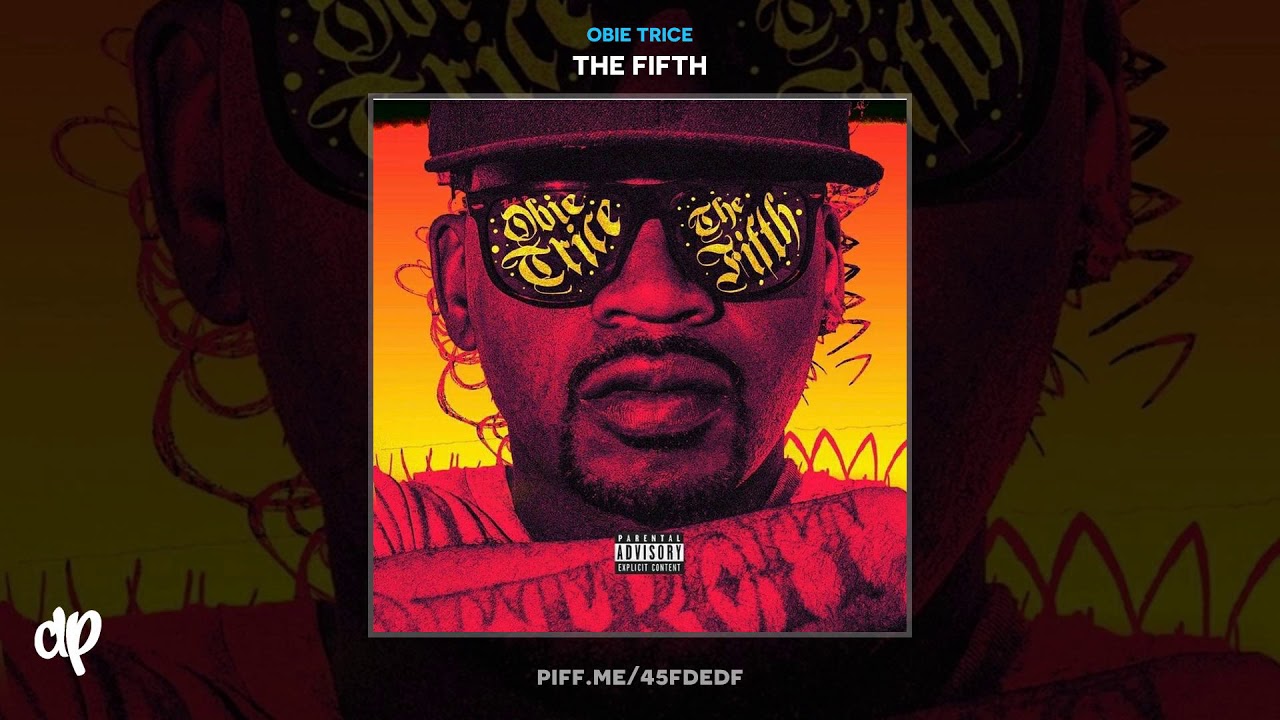 These guys are pretty great, kinda weird that they’ve had a music video that hit 6 million views yet they still remain pretty obscure

Want me to pretend to laugh

One cool thing is that he names his music after the time he finishes them.

I can recommend danger.