Zombies only die with a blow to the head

I thought it would be possible to activate in the options to enter a map or to create a server the option of the zombies only die with a blow to the head no matter how much you shoot in the chest it will not die, something that would make it a little more difficult since you would force yourself to hit the head, obviously very powerful gunshots like the 12 gauge will delay the zombies if they hit the body, and also something like hunting mechanics if you hit the body if a zombie with a gun very powerful like rifles, miniguns and etc the clothes of the zombie is impaired and will have to be concerted, the option of the zombies only to die with blows on the head is optional and by default disabled.

Contrary to what most people think, the main enemy in UII will be the Turned, not zombies.

From my point of view, it’s easy to see the Turned as humans that were turned into monsters and mutants based off a virus.

I have some basic imagery from a comic for what I think the Turned will look like: 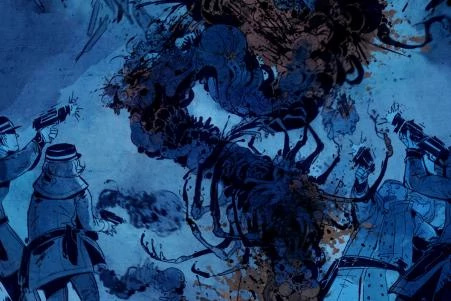 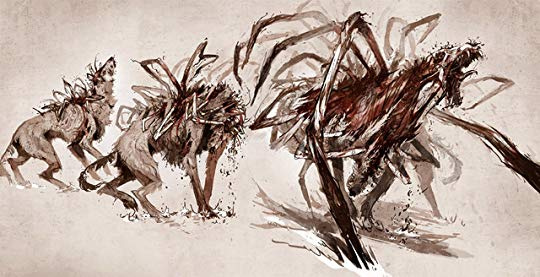 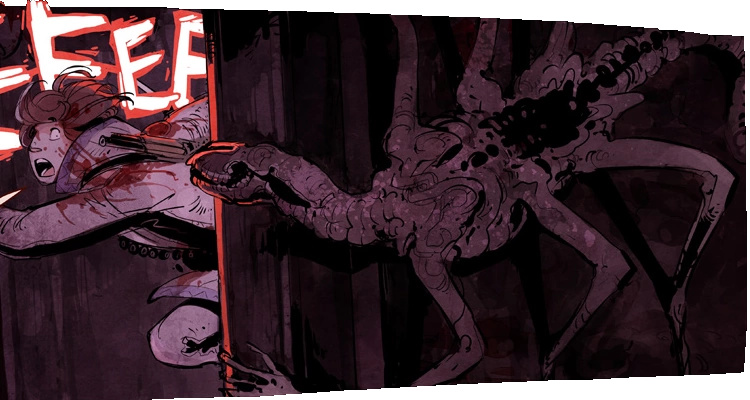 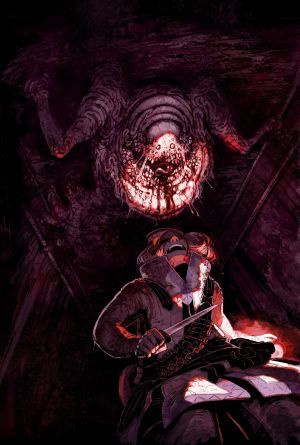 I think this would be a nice blend, but this is just speculation.

Maybe transformed have fungi popping their heads, infim the purpose of the post is how those turned by the virus turned on must be killed.

Contrary to what most people think, the main enemy in UII will be the Turned, not zombies.

From my point of view, it’s easy to see the Turned as humans that were turned into monsters and mutants based off a virus.

Conventional walker “zombies” actually fall under the umbrella of the whole Turned thing. It’s already confirmed we’re getting basic walkers, so functionally, zombies will still be a main enemy in UII. An equal number of people are unaware of this too!

Where were the walkers confirmed? I’d like to read that.

IMO , unturned will have both zombies and turned , zombies being the one that is everywhere and turned having a darker story …:

IMO , unturned will have both zombies and turned , zombies being the one that is everywhere and turned having a darker story …:

For the last time. Zombies are Turned. They’re not separate.

Where were the walkers confirmed? I’d like to read that.

I actually misremembered, and they’re not directly confirmed. They are however, vaguely implied in various references, such as the fact that a player’s Turned counterpart would likely still be in humanoid form.

I always thought they were going to be mutants of a virus because of the trello: 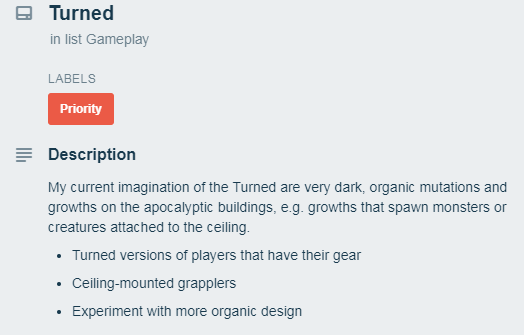 He mentions “Mutations” “Monsters” and “Creatures,” so that’s why I’ve been skeptical to call them zombies.

Also I don’t think that just because it is in humanoid form that makes it a zombie, maybe it’s just more of a mindless mutant (but a still living one).

Turned should be a generic name for everyone infected by the virus, if a living body or not being controlled by a virus the bacteria must be in the brain, humans have seen zombies, fungi in the ceiling saw mutant plants.

What he implies in this card of the trello is that when he speaks Turned speaks of the fungus itself.

I really like the design of the Divider from Dead Space, would love to see something similar in UII. 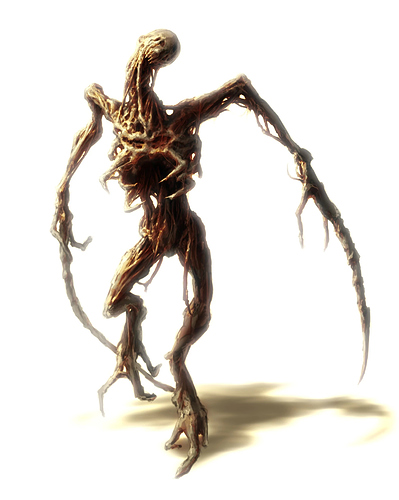 Oh, yeah, let’s not get into some true nightmare fuel, like the Bloodsucker from Stalker: 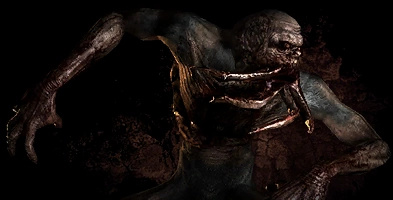 These fuckers have glowing white eyes, are fast, can turn invisialbe, can interrup your attacks while draining your health to heal themselves, not to mention they are creepy as fuck.

Oh, and there’s this concept art from Stalker 2. 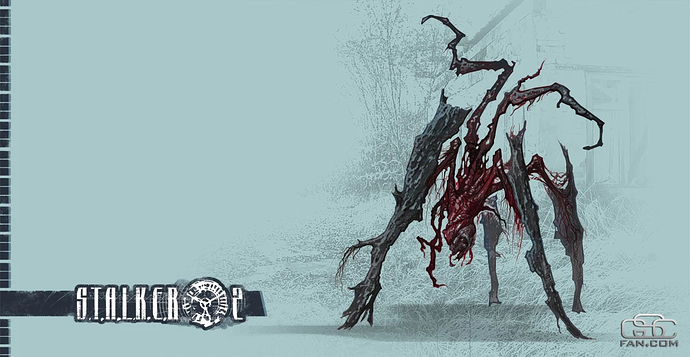 It would indeed be very nice but I hope we will also have basic variants that look more like zombies than mutants .

We’re not dealing with generic zombies here, so I don’t see any reason for the equally generic “they only die if you hit their brain” trope. It’s annoying and unneeded.

Anyway they die with a head shot since version 2.0 and I think that will not change, which means that anyway the virus is in the brain and as I said is an option that can be turned on and off.