Who is the Administrator “God” of this server? I got banned for Screenshot Evidence but I wasnt doing anything wrong. 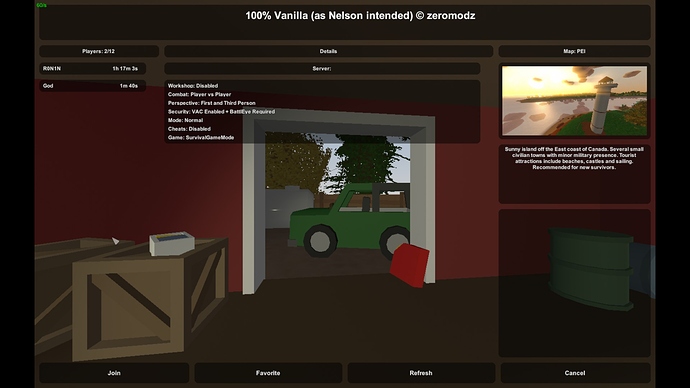 Steam Community :: Screenshot :: I got banned in this server for: Screeshot...

Steam Community: Unturned. I got banned in this server for: Screeshot Evidence... whatever that means... 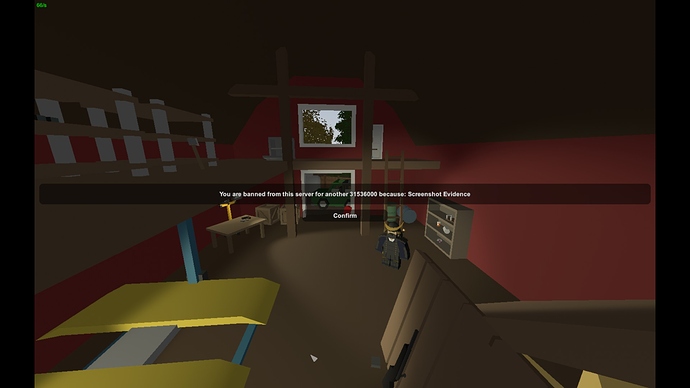 Steam Community: Unturned. After 3.400 ingame hours... I get my first ban...for: Screeshot Evidence whatever that means.

It is not surprising since there are many administrators without revocation that prohibit many times without any sense as in their case. I even met a server that they banned you if you died, but hey, you can’t do anything, so I think they are the ones who pay for the server and can do with them whatever they want, anyway I don’t like the idea of banning without reason

Hours mean nothing when facing against abusive admins/server owners. Won’t get anything here unless someone happens to be in contact with that server’s moderation team.

It happens, abusive admins exist and there’s nothing we (community staff) or SDG can really do about it. The servers are independently run, so nothing really stops them from banning you for no apparent reason.

Fortunately, there’s no shortage of servers to play on (the vast majority of which, perhaps contrary to popular belief, don’t have abusive admins), so in the off-chance this happens it’s easy enough to just find another server that doesn’t have this problem. Probably the best counter to abusive admins right now is to refuse to play on their servers, and warn other players of the problematic server. Keep in mind the distinction between a server ban (an unofficial server-specific ban which is what you received from the server owner/admin) and an official game-wide ban (which only ever occurs from anti-cheat engines).

How else will tyrants satisfy their egos?

Stay away from dodgy servers. All i can say