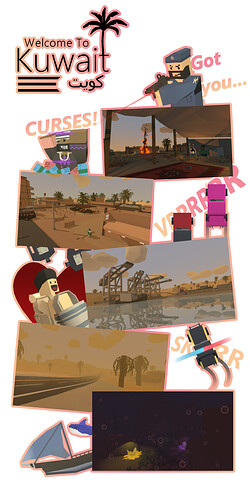 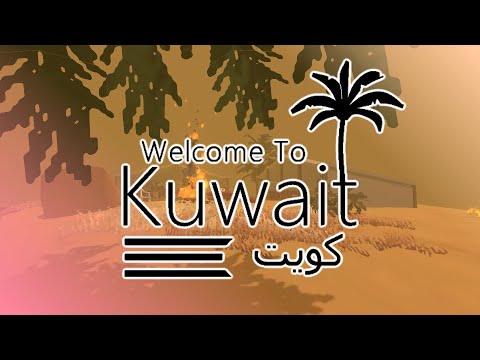 An unforgiving desert where basic necessities are scarce, weapons are even scarcer, and everything is trying to kill you. A mix of Yukon, Russia and Elver, the map mixes up the status quo of survival, making it more engaging, fun, overall less grind-y. Want to speedrun to the deadzone? You will have to craft your gasmask. Want to get straight into shooting things? Craft yourself a trusty rifle. More of the laid back PvE type? Try your hand at the available 200 quests. All playstyles are accommodated in Kuwait.

Besides the inherent difficulty that comes with the setting of the map; in which you cannot grow your own food on the land, your thirst depletes quicker, and visibility is on either end of the extreme spectrum depending the weather, you may notice several other changes that will impact the way you play the game.

Most guns you will come across are Semi or Burst, with the occasional Auto firing weapon. Recoil will also not be on your side. You will have to really pick your shots or risk wasting precious ammo.

Watch out for straw baskets that can drop anything from basic food and water, to life saving medicines and crafting supplies.

A lot of conventional features in Vanilla Unturned may have been abandoned in Kuwait, from freeform buildables to metal structures; you will have to seek out the alternatives provided.

To host a server running the map add its workshop file ID (2483365750) to the File_IDs list in WorkshopDownloadConfig.json, and set the map to Kuwait in Commands.dat.

This project was created by Animatic and NSTM. If you enjoy the map and would like to support them, consider checking out their Kuwait-themed bundles on the Stockpile: but when announcement for P2W / Repeatable purchases regulations?

Today I will listen to the Postal 2 Convenience Store theme while playing Kuwait. As well as inhaling burning oil fumes because of Saddam’s dirty tricks. 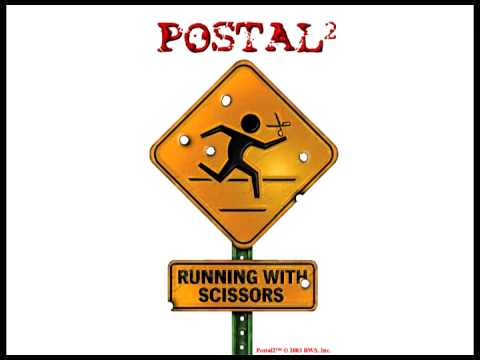 but when announcement for P2W / Repeatable purchases regulations?

I guess you could say it was worth the kuwait

I guess you could say it was worth the kuwait

god, don’t do this