Several updates ago in 3.22.14.0 support for 32-bit Windows officially ended. This was not well communicated in game however because unless the archived 32-bit compatibility branch was installed it was combining the older build with the most recent shared/common files. In order to make this smoother for the meantime the 32-bit Windows version will stay up-to-date, but can only play singleplayer (not multiplayer), and shows an explanation on the main menu. Opting-in to the archived 32-bit compatibility branch allows hosting and playing multiplayer on the older version. 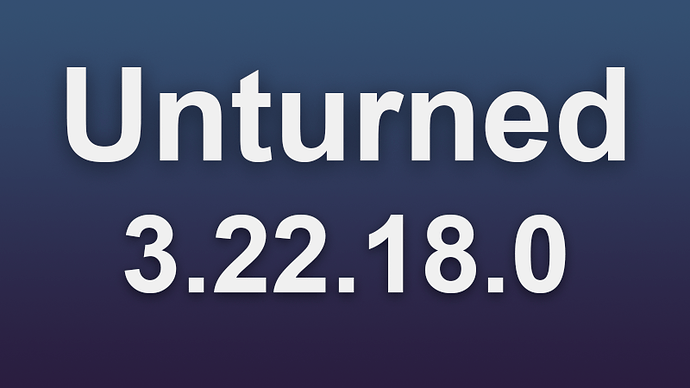 Did you know that flinch was reduced by 50%?

I’ve only been looking at the update of the game for years, this game is amazing in all ways

I hope in the future they will add my idea, a filter of things used in the editor, so that you don’t have to look for the same thing that you already put in objects many times 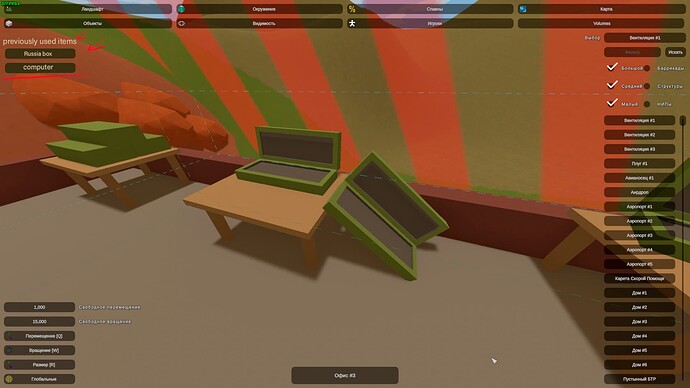 Everything on the Picture was done thanks to Photoshop, I would like to see the function of the previous items in the editor in the future, this would speed up the work for map developers