Most effect and NPC features did not yet support guids, instead relying on the old 16-bit ids. Now anywhere that a 16-bit effect or NPC asset id is used can also support guid instead. New and future content should use guids where possible to avoid asset id conflicts. Going through all of the related code was a rather large change, so there might be some unexpected side effects that need fixing in a patch.

Merging the last few features from the devkit into the regular editor is a big step toward improving the experience for mappers. The focus of editor updates can finally shift from fixing the “devkit vs legacy” mess to new tools, features, QoL, etc. 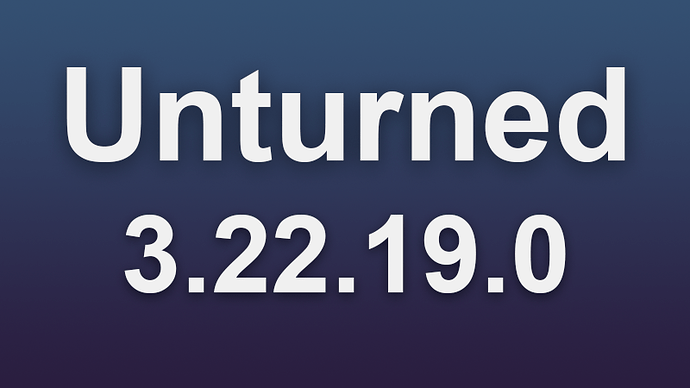 The issue you’re probably referencing has since been fixed in the subsequent .1 and .2 patches to the game.

If your map is still causing a kick related to missing foliage assets, then all should have to do right now is just open your map in the level editor and click save. This will automatically convert the foliage to the updated foliage file format.

well, doenst work on some servers, check the picture 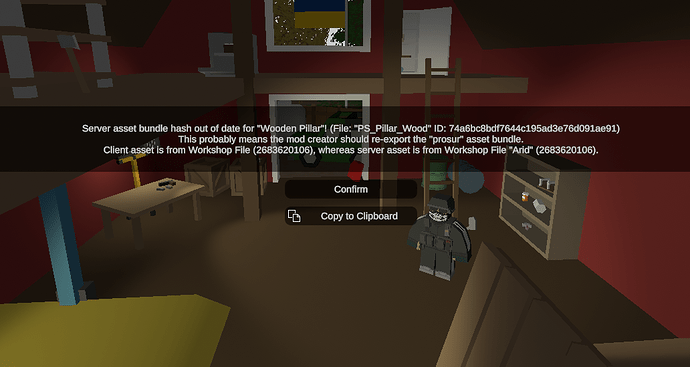 If anybody is wondering how to fix this (server owners only)

This only applies to vanilla maps and arid?
Might have gotten that wrong
But most workshop maps are unfixable atm

If anybody is wondering how to fix this (server owners only)

Regarding the bug with dedicated Linux servers, there’s a patch going out very soon.

Unfortunately ran into issues with uploading the .4 patch, so rolled back the .3 patch until hopefully tomorrow. Wiping the build machine to a clean state

When I try to edit my map I get stuck in the loading screen, any idea?

Any map that was saved on the .3 version is currently inaccessible, gotta wait for the .3 update to push later today.

The 3.2.19.5 patch just released. This small patch includes an update to the BattlEye client files.