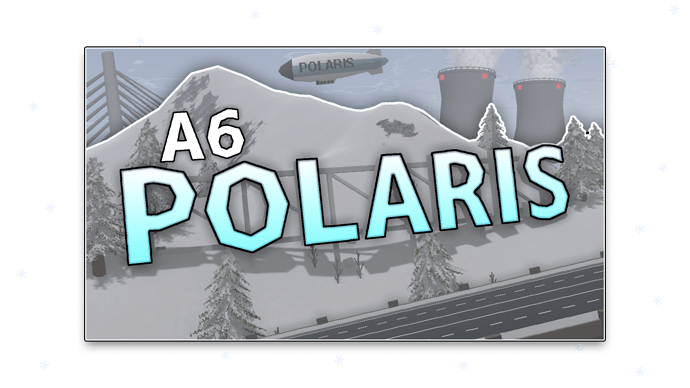 Watch the trailer for danaby2’s upcoming curated map “A6 Polaris” releasing next Friday! Refreshing the Internet server list without a name filter will only show non-monetized and non-gameplay-monetization servers now. As a reminder: servers selling gameplay advantages should not categorize themselves as non-monetized / non-gameplay-monetization. Examples of gameplay advantages include weapons, vehicles, experience, admin commands, progression skips, etc. The goal is to help promote discoverability of non-pay-to-win (P2W) servers for new players.

Last year setting a Game Server Login Token (GSLT) became a requirement for listing on the Internet server list. This has now become a requirement for direct connection as well. The goal is to help with moderation of servers re-uploading other creators’ workshop files without permission.

Pinned until next week’s update.

Glad to see some changes on the pvp aspect again. Keen to try them out

The map looks like a mix between a sandbox and survival map. Plus it’s snowy, something we have not gotten for so long. I love it!

Is it possible to know the exact time its going to be released?

Tomorrow if everything goes according to plan.

(If you meant the hour, I think Nelson tends to release the updates at around 11 am MST.)

Yeah, i meant the hour, thank you for telling me a more precise time when it’s going to be released.