Those are shocking and all… but the real question is.

How does the game dressed itself so smartly?

the unturned logo is just a picture from google? 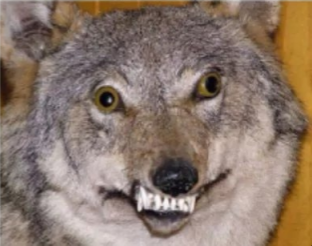 I used to love wolves until I saw that image.

JK, I have no idea if thats a wolf or not.

You mean, you haven’t looked up “Wolf” in Deviantart yet?

I dont want to ruin my eyes. Or actually ruin how much I like wolves, even if they’re mean little suckers.

Stay away from furries at all costs

ehh, Im around them a lot anyways. its not exactly the furries I’m worried about. Its the other cringy bs.

Don’t look up the stuff in HERE V if you value your innocence, alright?

Furries are the least of my problems lad.

…i was joking about avoiding furries

…i was joking about avoiding furries

When you’re out of ideas, but you put suprise at the end. Unistalling unturned