A solution for the ultimate mac bug!

all unturned players who use a MAC know that there is a bug who doesn’t let you use you hotkey button(you cant switch items by using the button 1,2…9 but you need to go to your inventory to equip).
solution:
making players have the ability to change their controls for the hotkey!.(add hotkey’s to the controls setting and let players have the possibility to modifie them!)

Alternative suggestion: allow the scroll wheel to be used to scroll through hot-keyed items. Have it just be a toggle in the controls menu, similar to inverted controls.

yes but how to assign a third or fourt item?

I don’t understand what you’re saying.

Is your original post actually asking for a different way to bind items to a hotkey, and not a way to rebind the controls that equip those binds? 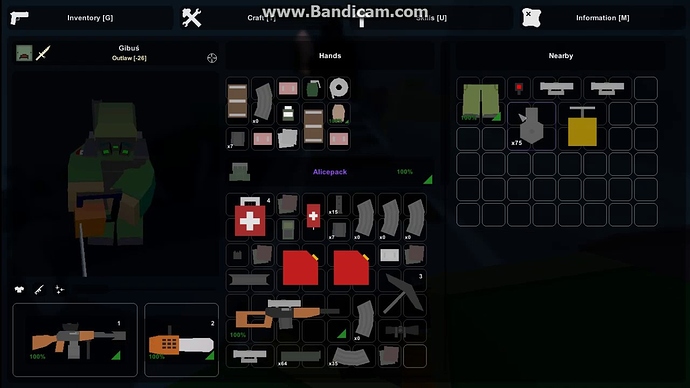