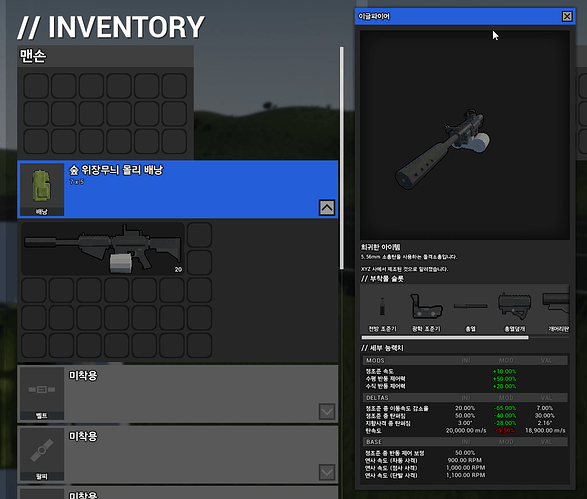 But I heard that Unturned 4.x is made from a different game engine.(Unreal 4) That means to change and make a new one. I think there is a high possibility that the method of work will be different, Perhaps I may have to face the difficulty of working.

If there is not a big difference, I do not have to worry about it, but I’m still worried. because I heard that the Modding of Unreal 4 is very difficult.

If you read devlogs 6 you would know the opposite is true. Nelson says it will have more capability than it does right now.

It will be more capable of modding, but that doesn’t mean it will objectively be easier to mod.

Unlike Unturned 3, which has minimal localization support, it should be easier for you to create your own fully-complete localization. (Which is not possible in Unturned 3 as not every bit of text is available to be changed.)

That aside, you’d have to “make a new one” anyways, as it’s a new game. Copy-pasting localization files from one game to another just does not work.

We hope Nelson add more language.I’m a Chinese player.Since most of the new and old crew(In China)can’t read eng.Anyway Chinese player was pretty much,and half of them complained about no Chinese.
We wished Nelson will add Chinese language in 4.x :D.

You can create a Chinese localization and upload it to the workshop, since that’s how all the localizations work in 3.X.