About precision rifles, mechanics of loading without precise magazine

Here are some suggestions for precision rifles in unturned II.

Scopes:I’ve been thinking when we find precision rifles, nor does one come up with even a few assault rifles, so my suggestion is that precision rifles come with scopes by default. I know what many will say that something very op a mira already come standard in a sniper , though it makes a lot more sense than not being difficult to craft a scope, the standard scope should be nothing better than an 8x…

Police sniper rifle:Currently, precision rifles like timber wolf are very rare (for obvious reasons) so we usually use a hawkhound as a sniper or a scholfield, they are good especially the hankhound that has a good reach though we are not sure that it will kill the player with 1 head shoot we can deliver our location is especially risky if we are facing 1 squad, so for unturned II I propose a precision rifle easier to find not as strong as a timber wolf but managing to be better than the hankhound in almost all aspects less in the matter of recoil. 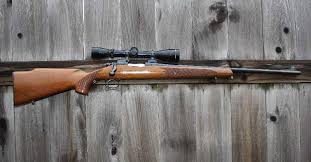 I present … ah … have not yet thought of a suitable name, it is based on remington 700, it will be a rare rifle found in police stations and rarely on some farms, comes with an 8x scopo per standard, has capacity for 5 rounds does not have a magazine.

Recharging without the need for magazines:

In unturned II I think guns without magazines as in the case of the rifle I just suggested, revolvers other than unturned 3.0 is not necessary the process of reloading magazines, pressing R the gun is reloaded automatically which saves a lot of time.

Gents this proves how shitty Google Translate really is

Pretty sure its been confirmed that guns will spawn with random attatchments sometimes, if not confirmed its been talked about alot.

A police sniper rifle is common sense, but dear god no it should not be a 1 shot, its not even military grade

Your damage model is based off of 3.0, instead of doing that you should just say how much damage you want it to do in terms of shots to kill.

Your last paragraph doesnt make sense, are you saying you want to be able to load a single bullet in the chamber? That seems unnecessary but sure I guess

I mean that certain weapons that do not have magazines like revolvers are reloaded automatically when the R is pressed, so it is not necessary to open the inventory as the mechanics of shotguns.

Are you talking about refilling mags without opening your inventory?

No, I’m saying weapons that do not have magazines are loaded automatically.

So you pull out another gun and the one you just used will reload automatically?

I think he’s saying that in weapons that don’t have detachable box magazines, like revolvers, shotguns, or single shot rifles, you should be able to refill the chamber(s) and/or tube magazine by pressing the Reload button, since you wouldn’t be able to just replace the magazine anyways.

Police snipers would be real good. Not 1 shot, though. Perhaps maybe 2 shots to a player, the same as a hawkhound.

The renmington 700 has a capacity for 5 rounds.

No, I mean two shots to kill a guy, rather than one shot 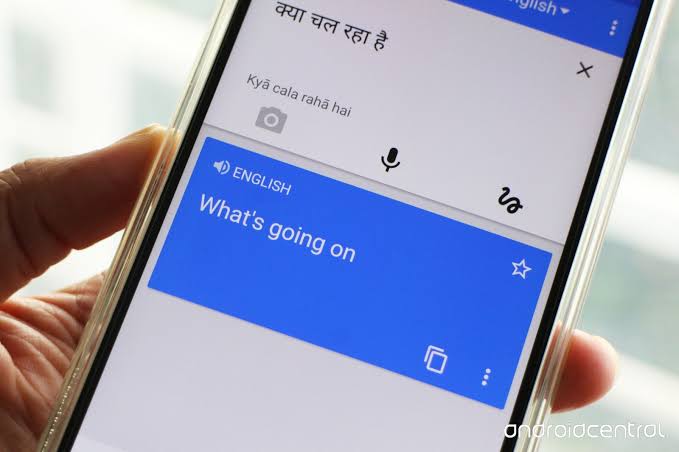