About the new structure design. Devlog #6

The house in DV #6 looks amazing but who’s there to make it look clean. by now raiders/zombies must of smashed the windows and destroyed part of the house. Even after 1 year of leaving my old house there were vines everywhere, foliage flooded the concrete. I not gonna lie its a fantastic model but try to add more Structural damage/Overgrowth. And possibly even mud stains and maybe the player could repair it 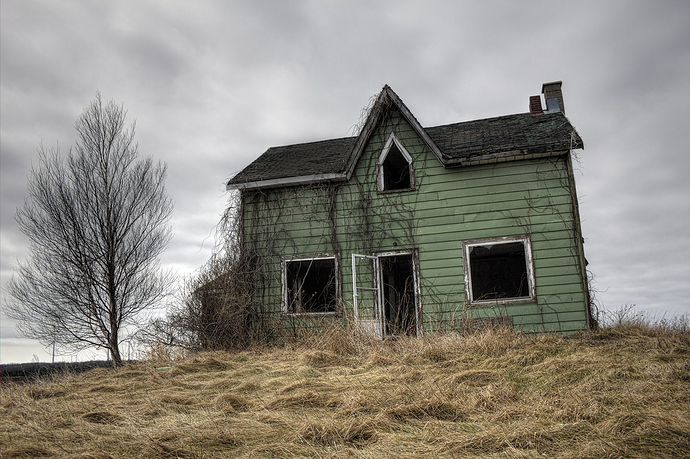 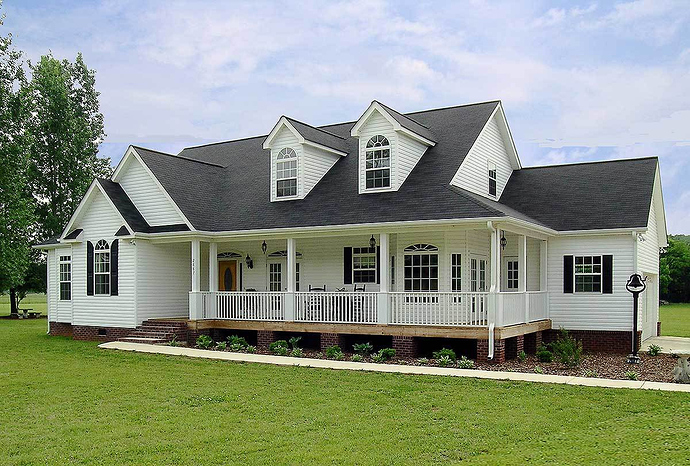 Not having windows and such destroyed by raiders has been a deliberate decision by Nelson, because we are the raiders. If you see a house that has been broken into it should be a sign that there are people who have broken into it. Vines & such grow at varying rates from place to place, and the time since houses have been abandoned is unclear. Foliage can cause performance issues, and while it might provide a nice aesthetic for abandoned houses, it would do the opposite for occupied ones.

Wow, such great models!
What software did you use?

Well maybe you could cut down the vines and such when you decide to move into the house, and you can repair the house, that wouldnt make it hard to tell which houses are occupied and such.

unless i’m the one being wooshed

Even people holed up within a house could get infected by the virus presumably, since, well, it’s a virus.

I seriously dislike the whole “oh well the only way the map should look messed up is if we, the players, mess it up” especially considering a lot of the “damage” we can do isn’t very noticeable and regenerates after a short while.

It’s not much to ask for some debris, broken cars, damaged houses, etc. I want to feel like I’ve been surviving in hell, not in a colorful world that just went to shit yesterday and everyone, besides myself, turned into a zombie on the spot.

I seriously dislike the whole “oh well the only way the map should look messed up is if we, the players, mess it up”

No one is saying that is the only way things will look messed up, I expect 4.X will follow the same apocalypse-lite style of every other version of the game.

considering a lot of the “damage” we can do isn’t very noticeable and regenerates after a short while.

With houses having (presumably destructible) windows, doors, and (possibly) locks, 4.X will have more opportunities for meaningful and noticeable destruction than any previous version.

These have been in every version of the game.

Damaged houses are only in germany, never in otherbmaps, towns look how tehswordninja said.

I don’t really consider a couple broken cars on PEI (not even in any streets) to be post-apocalyptic.

If you remove zombies from the majority of towns in the maps, they look completely fine, aside from a broken fence here and there (which isn’t that out of place). Only very recently have we started to see an increased level of detail in regards to this with Greece, and slightly with Hawaii.

Now, I’m not saying throw vines on everything. But it’d be nice to see some houses missing windows, some tables being flipped over or against windows/doors, perhaps some broken streetlights, car wrecks in the streets, etc. Have some somewhat dirty textures for things instead of a single color (arguably the burnt houses sort of have this but that’s for a single location on a single map).

Having complex textures can cause trouble for potato computers and take up dev time. Repeating or stretching of simple textures looks really ugly.
I am not, nor was I, saying that Unturned’s style should or shouldn’t change, just explaining some of the reasons why it has had it’s style.