Reverser is used to select if a train should go forward or backward. It also has an idle or engine only position and off position.

Setting a throttle input sets the target speed. The bigger the difference between current speed and target speed, the more power is applied. Electric train have an instant throttle response. Diesel electric train has a slight delay because it's engine has to adjust it's rpm.

there are 3 types of brakes.

Startup and shutdown is pretty simple: 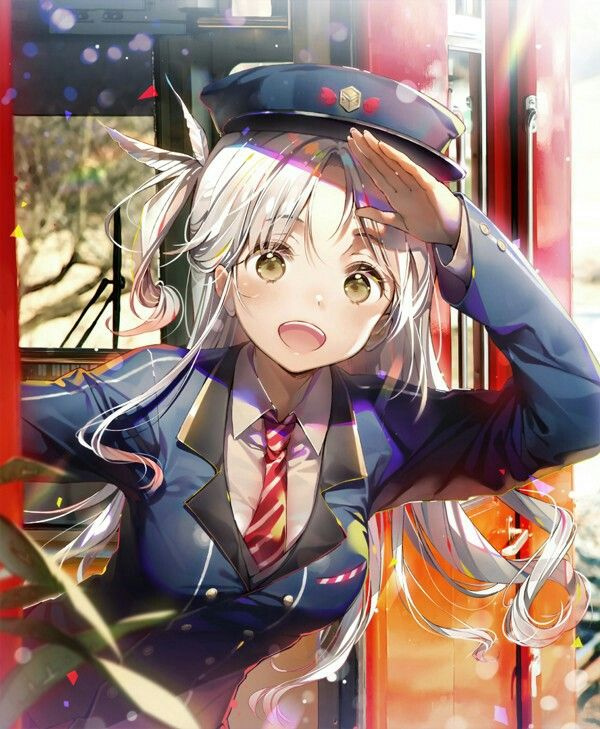 Of course you do.
They take you to gulag.

Well,I say we focus on more versatile vehicles first and later on vehicles like these but your ideas are decent nonetheless

i thought they were taking you to germany?

trains should be a thing
i think you should be able to destroy them though, but it would need a bunch of raid gear

Or you could just destroy the tracks and the train would just be useless .