it would be very fun to place traps
traps in 3.0 are extremely useless and easy to see
I would like to see more creativity in 4.0
the most common are handcrafted 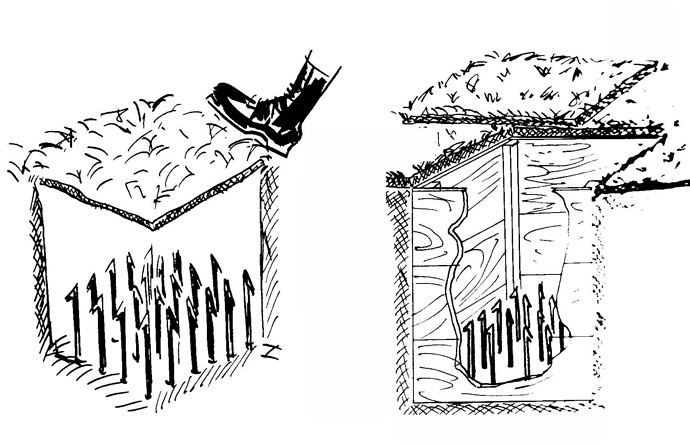 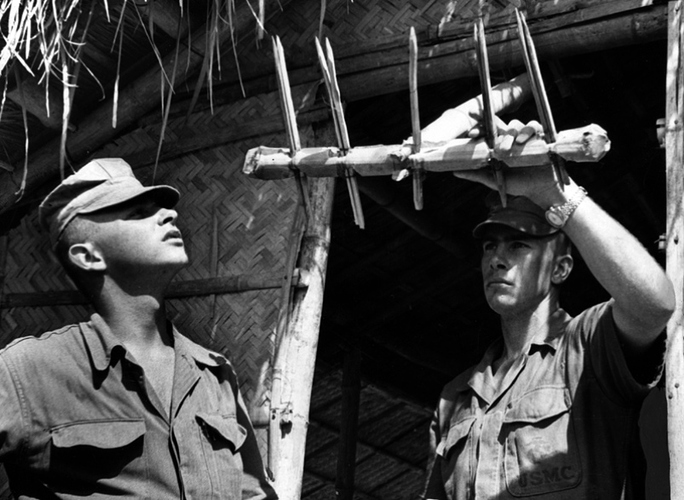 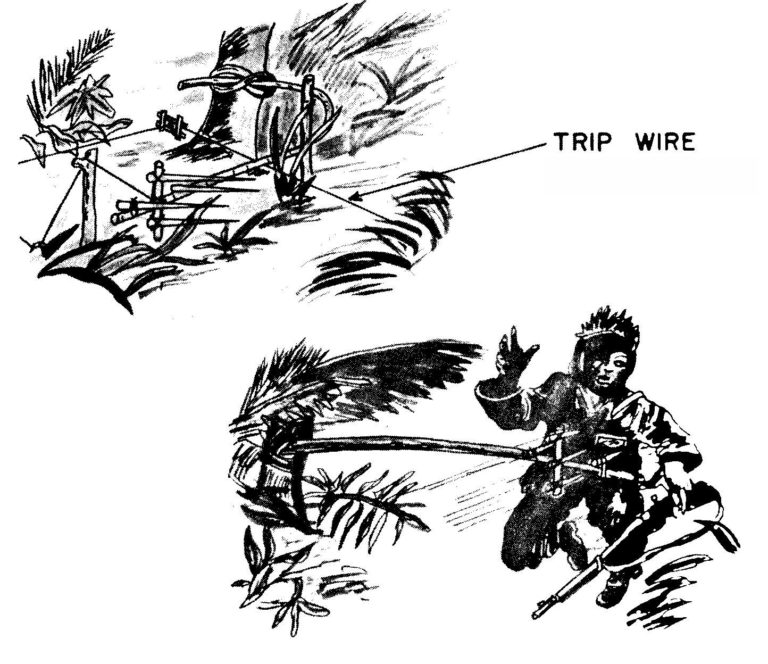 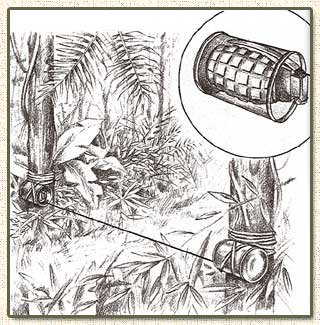 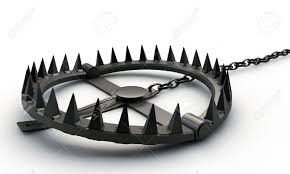 I could use more tricks honestly. People are catching on to my Ye old smoke and barbed wire trick.

I’ve said this once and I’ll say it again.
Traps are gay

traps are real and effective
take care of where you are going
the game needs more content than 3.0

Just to let you know we actually already have bear traps in 3.0, they’re Snares.

But yes, more variety and viability for traps would be nice.

snares are unless and izi to see , (need buff like 5 min victim stuck )

Look up what “traps are gay” refers to, and you’ll understand.

I thought of a few of these traps you suggested a couple of days ago, just hadn’t posted it here. But yeah, I feel like 3.x was missing the feel of survival by not having enough makeshift freedom. Traps are awesome and if used correctly, bloody genius…

Makeshift was always worse 3.x than everything (not completely, but you get the picture). Yeah, that makes sense, but not enough sense to make them as useless as they were. In 3.x, the way it was. If you were going up against a decked out player, you have to be relatively decked out yourself. Traps and every other makeshift item was just a waste of time.

So the traps suggested in here are pretty much just awesome and are deadly, alongside those there needs to be a way to camouflage them though… Leaves, branches, sticks etc. If not they may as well be like high visibility vests.

One more trap to add to the list (since this is a zombie apocalypse and it is likely that we’ll have roaming zombies/hordes. 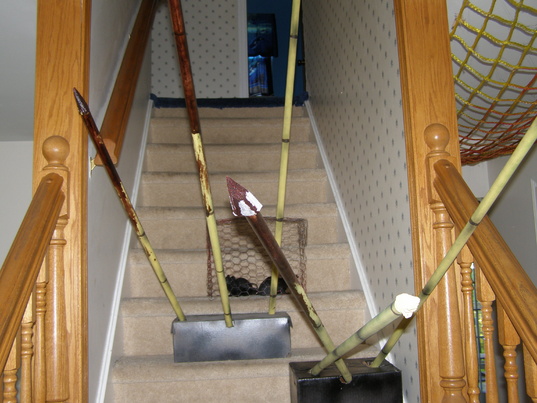 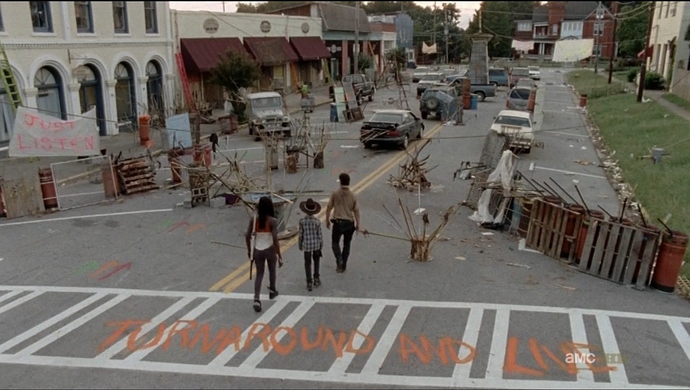 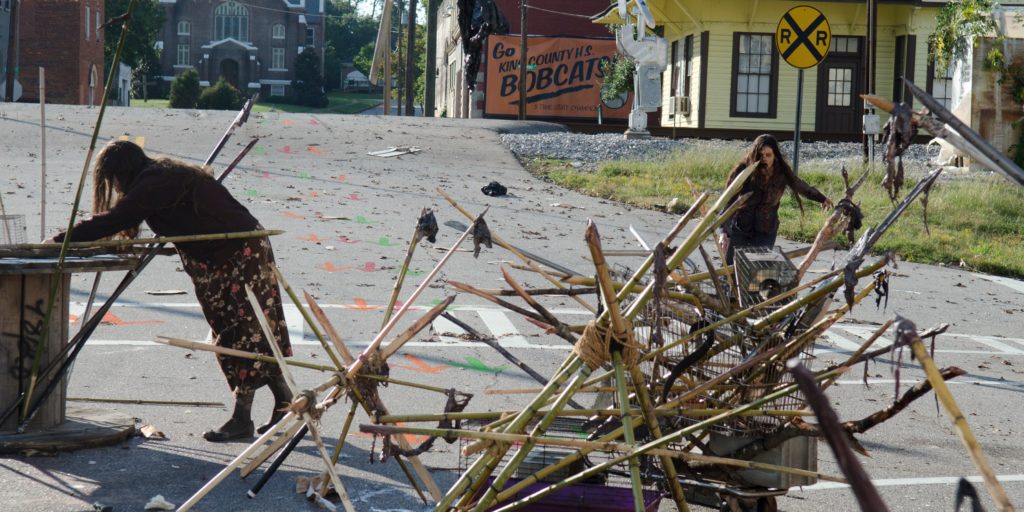 you are perfectly right

The traps in the pics you provided seem a bit too complex like the underground spike trap and the grade trip wire. But the idea itself is good
Traps definitely need a rework in comparison to 3.x

That is how i would rework the bear trap. Other traps, i don’t have the enthusiasm to think of a solution for. Same for thinking of new traps

Did you mean grenade tripwire?
If so it’s not complicated at all. A grenade has its pin pulled, but the lever is kept depressed by a can. The can is fixed in place, and the grenade is attached to a line. When the line is pulled, the grenade is pulled out of the can, releasing the lever, activating the grenade.

But the grenade needs 5 seconds to explode, giving players more than enough time to escape

Well yes, but it would be near silent unless the tripwire causes the player to stumble or something.

Well you can hear the grenade getting its lever coming off

As for the other part, yeah i agree.
It’s a mine, but can be seen clearly at night like the sun in a desert

I feel like the grenade trip wire should give off a click sound. Like when you dry fire a gun but a little louder and more metallic.

Be nice if we could trap storage containers too.

But regardless, maybe if a player spots them he can disarm them, maybe have it as a skill. From basic wooden traps to automated turrents (well… However risky that may be).

Oh yes. Be nice if we could have the option of making the floors open up from under opponents, through levers, buttons, exa.