Hello,
If you try to fly an air vehicle and equip any gun from your inventory at the same time your movement will be restricted to the left and to the right ( or both). It works even with a blowtorch. So if you equip that gun or blowtorch in your primary or secondary weapon slots while flying anything your movement gets restricted. This could destroy many people who can afford owning a helicopter in vanilla.
Video :

When flying a helicopter if you open your inventory and equip a gun and continue flying, left and right rotation gets locked and you are only able to fly forwards and backwards. If you are on a server with rocket plugins and use a kit this also happens.

Were you trying to repair a chopper during mid flight from within? I see no other reason why someone would want to equip a blowtorch. Also, my primary slot always has an assault rifle in it… and I have zero key binded to an umbrella

which works better than your medkit. Or is it that you want to pilot and shoot others from above?

itd be cool if you could do that though

I am trying to show that with a small mistake like that you lose control of the vehicle and it makes it difficult to land safely. Don’t think it was intended to be in the game

Well… I’m a vanilla exclusive player myself. There’s a misconception that it is vital to do the HB in the Oil Ring to have a chopper , however veteran players know to just build a barricade bridge from the Port.

Other than that a helicopter it’s just a commodity. I wander why you say:

This could destroy many people who can afford owning a helicopter in vanilla.

A helicopter flight for a single player it’s mostly for show off.

Large vehicles that consume a lot of gas is only worthwhile for groups. Which means that if are conscious about cost effective performance or gameplay, you should be flying with a partner at least. So far I never had the need to switch seats while on a chopper, but I did do that when riding APCs. So if you ever get control maneuvering issues, your copilot should attempt to regain the vehicle’s movement, copilots can also repair from within and shoot at hostiles.

In Vanilla, choppers are free, so nobody has to worry about affordable or not. So I believe single players losing a helicopter should be left as a lesson to learn.

Side note: if the game or Steam had a track of how many choppers a player had crashed and how many were crashed among all players… I would totally have maxed that achievement long ago. Now I fly like a pro.

Imagine a situation where you don’t know about this bug and you fly with horde beacon loot with you back to your base far away on the other side of the map. You do this by accident or just by wondering what could happen. You lose control and can’t land safely so the helicopter lands on top of a tree and explodes. There are many situations where this can cost you. I don’t belive it was meant to be in the game anyway. No need to justify it unless Nelson himselfs aproves of it as a feature or mechaning.

Until it get’s fixed, did you try using other key bindings for movement in air vehicles?
I like to use my arrow keys to control air vehicles just cause it’s more fun to me. Try using arrow keys when that bug happens, does it also stop working for arrow keys or just for the mouse.

I think only the mouse.

I don’t think it needs any fixing. 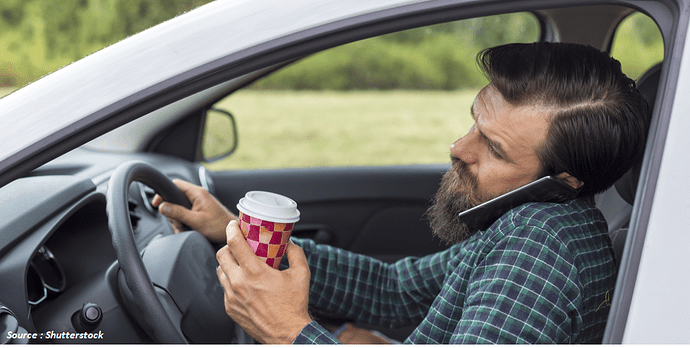