Today is one of those days in which you have a hard time to distinguish between reality and phantasy. If it happens to you quite often, you should seek professional help.

Yes, I’m an Unturned hardcore fan with a Steam count of over +5,500hs ingame and I have also been playing Kuwait exclusively since it’s public release.

I love eating Kebab, I usually go to my favorite Turkish restaurant like twice a month and sometimes more, I have been entering the same shop for the past four years since I moved to this new apartment… and just now I saw…

Today I just found the meaning of the new Kuwait Steam Achievement: 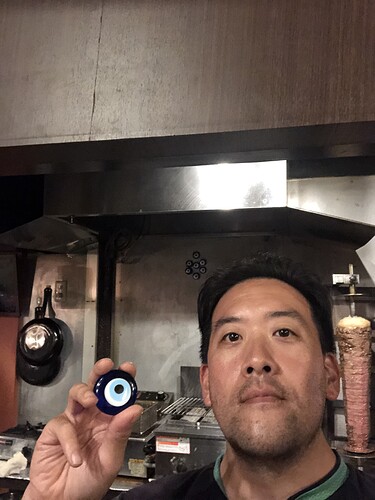 After asking the shop owner, he actually gifted me one to take home. Funny thing is that even after going to the same restaurant for that long and that frequently, it was just now that I noticed, probably because it was placed in a dark section of the wall where it doesn’t get much light.

Alot of my family have these in their houses, it was a nice reference to see in kuwait

Plot twist, the owner was animatic

My uncle actually has one of those as it turns out.

Are they muslim? Or from Turkey or Middle East

Its big in some middle eastern/Turkish cultures

Are you answering your own question ?

No i am answering yours. 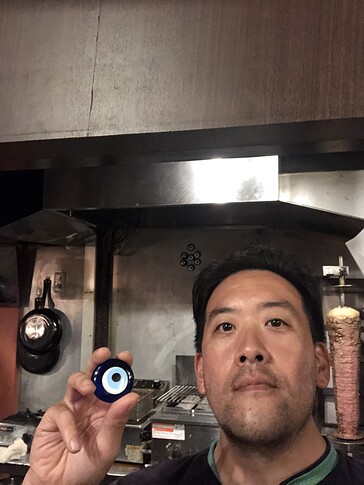 Helllllloooo everybody my name is markiplier 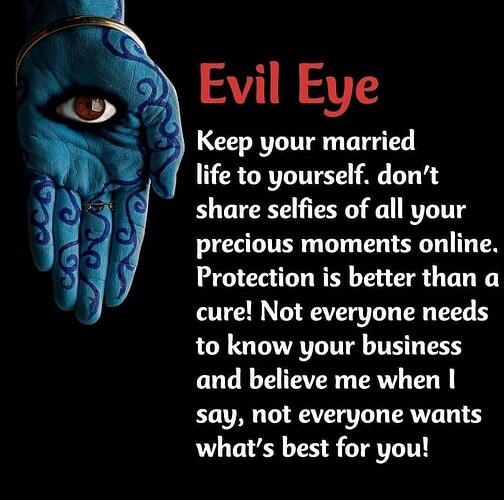 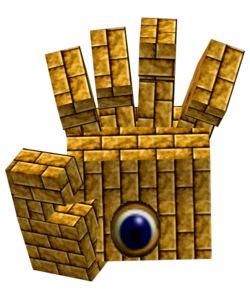