Ammo should be craftable, but

in my opinion ammo should be kinda rare on higher difficulties, also if you want to craft ammo you would need to use workbenches found in factories, like a hydraulic press and the like 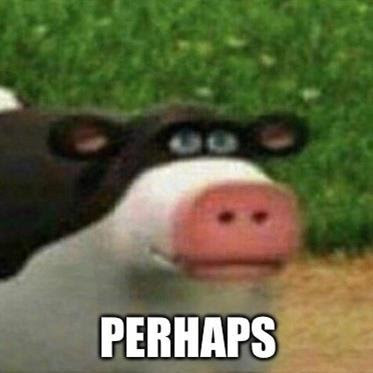 But you should be able to build that factory equitment yourself and make bullets with Sulfur and charcoal ect.

I should think that craftable ammo should deal less damage and have overall worse ballistics.

I don’t think that people should need to use factory workbenches to make ammo, but as Mercury said, you should be able to make that equipment yourself, or at least be able to find it and bring it back home.

Nelson hasn’t said the crafted ammo will be worse, what would be the point in making them. But I think there should be different quality crafted bullets, a good crafter with the right equipment should be able to craft better bullets for less metal (more refined less waste) but might need higher quality metals. An only average craftsman getting into bullet crafting would make poorer bullets.

That I can agree with, but the materials to make proper bullets should be much harder to come by, than the dirty bullets.