An experiment which likely won't happen

I had an idea for a experiment now it’s up to you guys to say if you want to try this or no.

Since map Dango by danaby2 & Renaxon almost no one plays (I checked the server list and only 1 chinese server appears) I was thinking to try to host an event where we try to fill up the 48 player cap under 2 days on that map, just so we can see how hectic we can get that map to be. In case of hosting, unless someone who has a good server setup and wants to host then sure, if no I have a server machine which can host it (hosting machine ain’t bad, just the upload might get overwhelmed).

This event is just an experiment and I think we can get something awesome out of that experiment but I feel like this event won’t happen because most probably won’t care or can’t be bothered to try to achieve it. If you guys have any feedback on if map is bad or something needs to be changed, just say. Date isn’t set until i’m sure people are up for it. 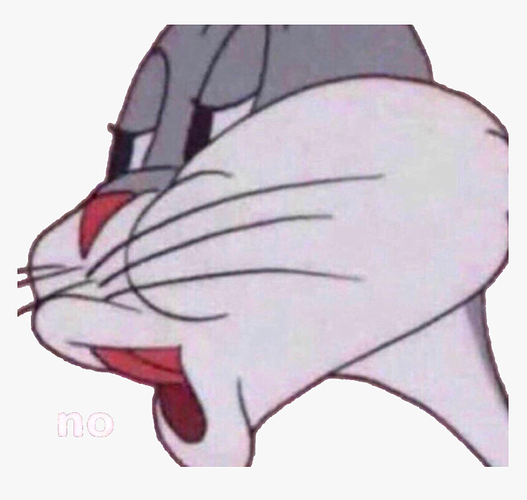 i dont think the map is bad, i think its pretty cool

No, not a good idea. Anything over 24 players and you just get spawn camped and shit talked.

there this map called crhistmas in june, it is hectic as crap!. can you make it the server

A bad idea, but if it happens I will join anyway.

So, for the map, Dango will stay unless there is some other actually good map, when it’s marked as curated, I can at least feel like it’s mostly done and doesn’t have weird bugs or glitches. Also if you want another map, will see but please give a link to it so it’s easier to find.

Anything over 24 players and you just get spawn camped and shit talked.

I mean, spawn protection could be added if spawn killing is a problem, if shit talking gets really bad, we can always kick people.

unless there is some other actually good map

it is good map

I can’t find it on workshop

Should I make a demo version of the server to see how it would work and all
Was thinking of actually lowering it to 24 because servers with higher then 24 dont seem to be easy to find on the server list
And should I added a password so not anyone can join?

please oh my god no no this cannot be real

please oh my god no no this cannot be real

I like to make compound objects out of Athens Arena. :))))

I’m not getting enough feedback related to the server : |

I have to agree with sirady in that on a small map like dango, having more than 24 people is going to be wayyyy too chaotic.

Okey, i’m willing to go to medium, just not large or insane size. Just if someone gives me a map, I need a direct link to that workshop page as to not find the wrong thing.