An Idea for sound randomization in Unturned 4.0

What I mean by “sound randomization” is creating multiple similar sounds for one object, like a gun.

A gun shouldn’t have one gun shot sound effect because then you would be able to hear it repeating which would quickly get unpleasant to listen too, and while you could add a pitch shifting script to it that would somewhat alter the sound, it’s still not enough and making 3 different gunshot sounds for
tens of guns would probably get tedious quickly.

Here what I want to say, Overwatch actually does this, I don’t know how hard it would be to make but it’s definitely a good system that works very well.

What if you could get: 2 Tail, 2 Mechanical and 2 Base gunshot sounds, then you could randomly mix them together, add a pitch-shifter for each layer and you get a lot of gun shot sounds that all sound similar but different at the same time.
You could probably get away with having one base gunshot, and then 2 or 3 mechanical and tail sounds and have it sound pretty much just as good!

This is actually how it already works in the beta

Honestly i’d like this less for aesthetics and more for making it harder to instantly recognize any gun being fired. We all know how hard it sucks to accidentally shoot your maplestrike/grizzly/w/e in a big town and now every player in a 300 meter radius knows there’s a clumsy full mili guy in town, or reverse you shoot a colt/cobra and now a gang of five honeybadger-timberwolf know there’s a freshspawn to slaughter nearby.

Plus i find it more interesting and immersive to be left guessing which gun was just fired at you, even if just for a little bit.

This is actually how it already works in the beta 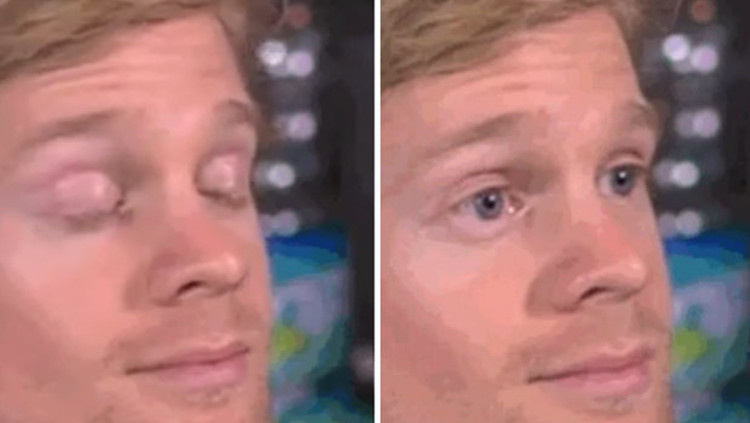