An option to go back to the old low poly weapons

Nelson wants to have a bit higher poly gun models for 4.0. I think some people will dislike the new high poly models, or they can’t run it because it is too high poly for their cpu, gpu, or intel HD graphics card as what most people on the steak forums have. (Steam Forums) I think there should be an option for 4.0 to go back to the low poly models.

Here’s the thing, there really isn’t a point to creating some lower poly versions of the guns in 4.0, because they are already low poly. If you think the guns out of all things are going to kill people’s PCs, than I’m afraid you’re mistaken.
Besides, 3.0 still exists, if people want to play 4.0, I don’t think having 20 FPS is going to stop them. I’ve been playing 3.0 for more than half a year on a crappy Dell with an incredibly weak i3 core and no GPU to speak of. So I think people will be fine.

I think some people will dislike the new high poly models

or they can’t run it because it is too high poly for their cpu, gpu, or intel HD graphics card 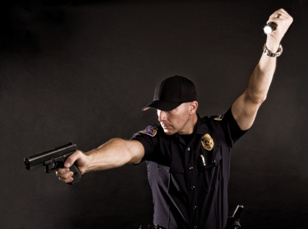 (no but seriously animatic is right)

This was a marvelously funny reference.

It’s not that higher poly. There are far many other things that could break the game for people’s devices. It’s unlikely for the guns to be what pushes the devices overboard.

Too high poly?
It’s literally a few more vertices,
I’m running off a garbage gt card but it can handle a high poly mac 10 mod with 8.5k verts and only lose 1-2 frames
I am pretty sure you can handle it. 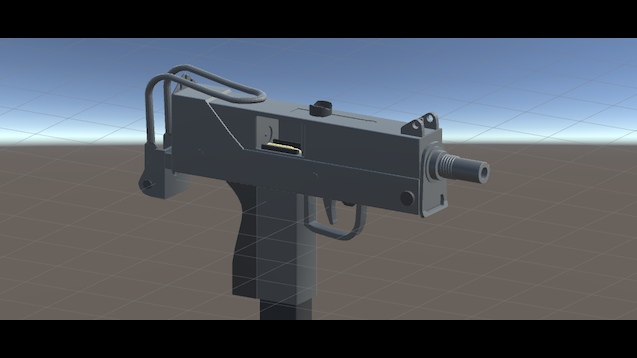 Your claim is pretty subjective, we have Workshop that has a lot of high poly guns and there are plenty of servers running with those mods. I’m sure only a small minority will dislike the models.

Either way, saying that guns with a slight more poly count decrease FPS is really absurd