Will we get to see any new factions thats fresh to us and new wild life animals like artic area = reindeer or snow bunny birds ??

From the title I was afraid this would be a post about animals being members of NPC factions.

All I need is Fred the fish, Terry the turtle, Elroy the elephant and Sydney the squid in-game as animal species.

Personally, I hope so. I think that things like animals and wildlife in general give a greater immersion to the game.

Do you think its possible to get animal traits? So maybe one group of one species of animals has strong horns and brown fur whereas another group of the same species has weak horns strong legs and white fur.

Maybe the player could also gain animal traits, like a tail, ears, or even a snout. Idk just a cool idea!

tho they could decorate factions bases or be used by NPC patrols .

someone has never used tactical cats

You know these will (probably) be trainable?

Also, Im pretty sure you will be able to do stuff like this, but you will have to train the animals, or something like that.

I kind of imagined there would be a lot more variety of animals then now , but i just wanted to make sure , so thx 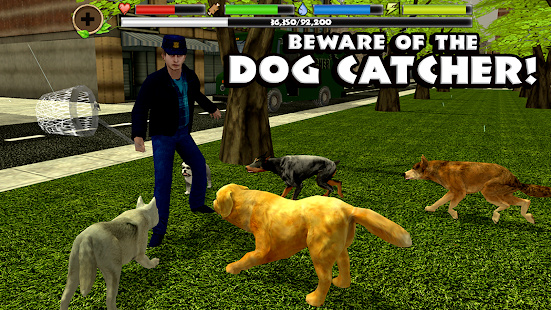