I wanna see an official map that looks and feels like an apocalypse I wanna see buildings that are crumbling, burned down, and overgrown with vines.Streets filled up with empty rusting vehicles where u won’t be able to hear birds chirping only the dead silence of the deadly atmosphere.Zombies whit teared up chlotes, and more wild animals that roam both in the wild and in the streets. Put many zombies inside of the buildings only, so it will be harder to loot and take sneaking or fighting skills. ​and flares get used to lure zombies out also make zombies deal significant damage as in infection or bleeding.Make loot progression interesting maybe make it that you will only be able to get food,water in dead zones.
More closed and crowded place feeling in cities, more roadblocks, quarantine signs, dead bodies, skeletons,add some darknes in this game im tired of all the shiny clean stuff we have. Oh and new trees that don’t look stupid like lego or hyper-realistic.

Excellent suggestion overall, I’d like to see more apocalypse atmopshere on curated maps. Many of them have got something similar though, adding new ambience or/and props to certain location. Kuwait deadzone, Elver deadzone, Farm and Mall and Arid locations had their vibe, but it is still not enough, because of lack of tragic details and lack of dark location design, lack of devastation and terror, same appeal of zombies (exception: Easter Island and DL collab zombies), often minor lore (or it’s role) and polished, untextured look. 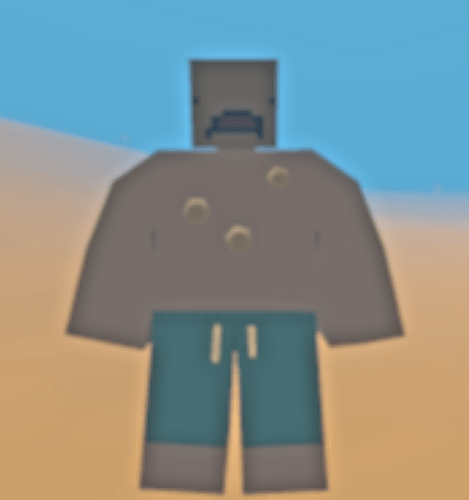 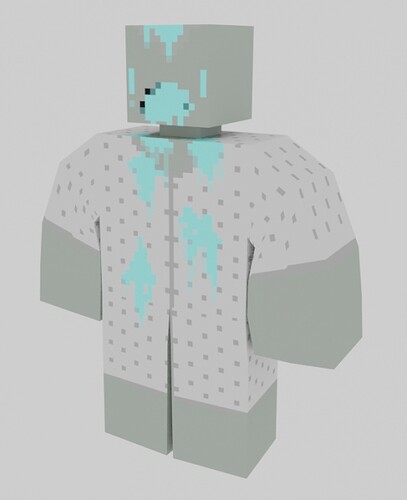 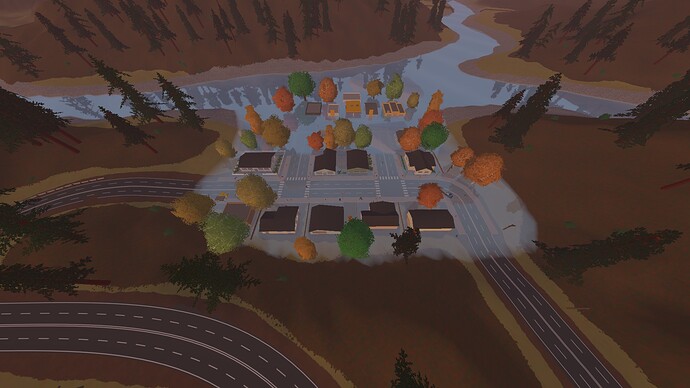 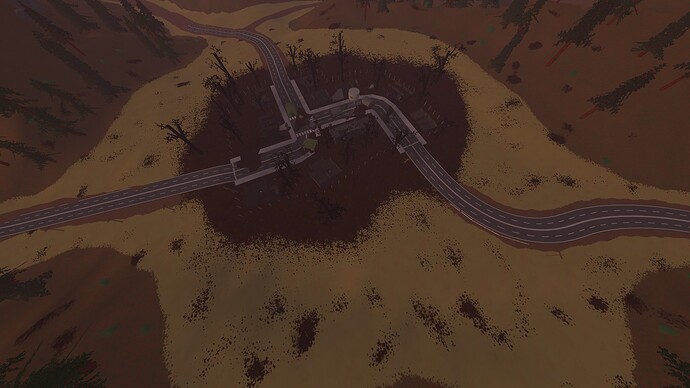 Screenshot from my old map: (memorial thingy with frames, flowers and cross compound props were copied from Kaktus’ Vinus map)

Make loot progression interesting maybe make it that you will only be able to get food,water in dead zones.

Love that unique gameplay concept. Maybe I’ll try to implement it somewhere on my map, I have a few plans already.

it releases in 4th of feb actually

Steam store said that it came out the 5th for like a day but I wrote an email and they reverted to the 4th again.

We don’t need paid writers from your advert site when we have @TheKnightWriter : )

You want to play zombie gaem with me it’s kinda fun. Level 4 chases aren’t even hard