I was watching this cool movie recently and I though of pretty cool idea for unturned 4.0. One of heavier and less common police vehicles could be this big armored truck which could look kinda like this 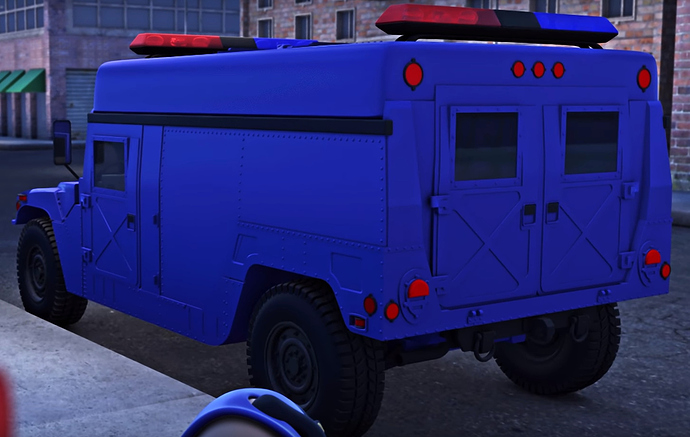 Ah, I see you’re a man of culture as well 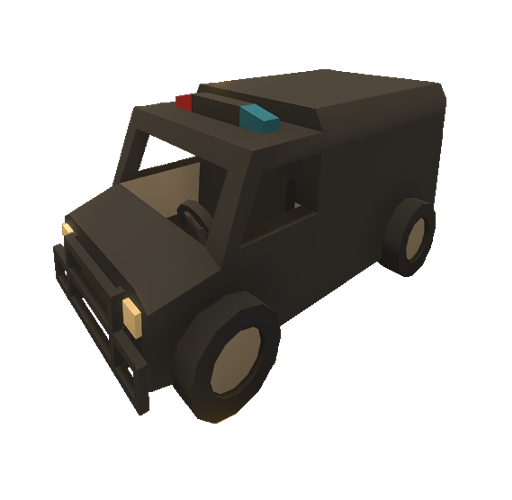 What the fuck is that thing

Yeah, fuel consumption would obviously be one of the bigger drawbacks of using vehicle like that. 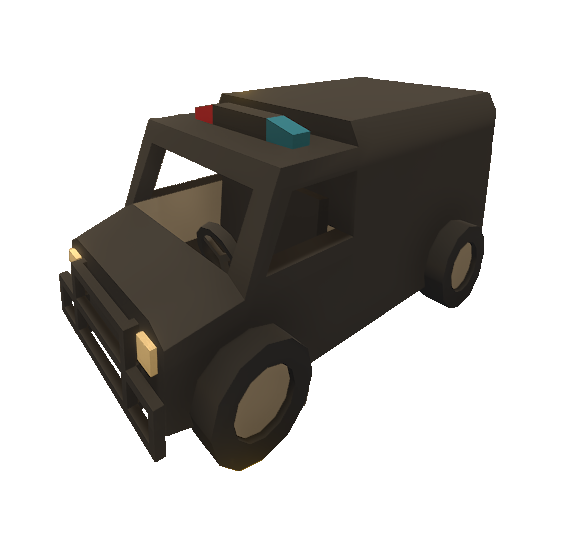 Pretty much, but with ability to do what you want with rear space instead of having just seats there.

Armored vehicles like this are pretty much confirmed and the armory could work aswell, or you could just put storage in the back and it would be the same thing.

I now see what your cool movie was. I will go and watch it now

our day will come, brother