I was born 87 years ago for 65 years I ruled as Shrek’s emperor but for all theese years I have never been the ruler of my memes…these are the closing days of the 3rd era and the final hours of my memes…
I saw the marble maws of the Eu parliament beyond which I may se no memeing…
Remember meme and remember my worlds : Take the memes and close shut the jaws of Angela Merkel. 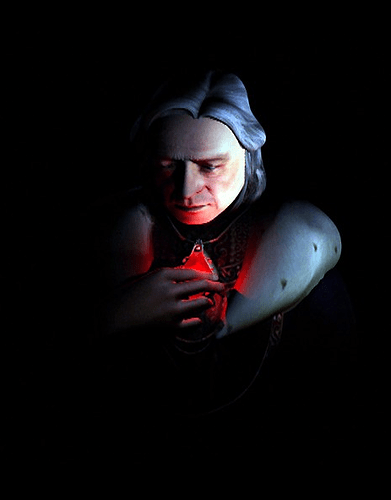 Article 13 basically means that sites (regardless of whether they are profiting from it or not) are held responsible by the EU if their users post copyrighted material (like screenshots or video clips used to make memes.) It will make it so that social media platforms either more strictly scrutinize what is posted on them (because Zuckerberg needed an excuse to invade your privacy and control your speech even more) or will basically be banned in the EU. Keep in mind I have no formal education in law, nor have I ever been to Europe, so I could be getting this completely wrong.

o… so those sons of bitches at the EU Think they have chance at stopping the internet? We Should Make another Vote to remove Article 13 and 11

One Last thing… we could see Lord Tachanka and Pepe The Frog being Deported from EU?

Try to keep it friendly next time.