Blokcy or blendy/ Heavy or eavy

Hello, I know that Nelson had doubts about the character for a long time, whether to change him, etc …
That’s why, as a player and “lover” of the game for a long time, I started to think how the problems that Blendy has could be solved, and it is true that I still do not have so much control over 3d modeling, but I did manage to reach a result very gratify for the eyes, without losing the touch that Unturned / Unturned 2 has (since I have to say that Blocky did not feel on the “rol” of this game).
So, without anyone asking, I began to think day and night about a model that could fits, without losing that touch that Unturned / Unturned 2 gives us. And with enough knowledge about the “bones” in Blender, I could solve the problems that Blendy gives. Here I leave 2 of the results that came out. My opinion that these results are better (MY OPINION) is because:
-Gives a unique charisma to the character, which Blokcy achieved, but not Blendy
-Gives a “neck”. Which allows you to do more animations and gestures
-With enough knowledge I can fix the bugs in the doll that I have “baptized” as “Heavy (the blue one) and” eavy "(the orange) (I’m working on it) 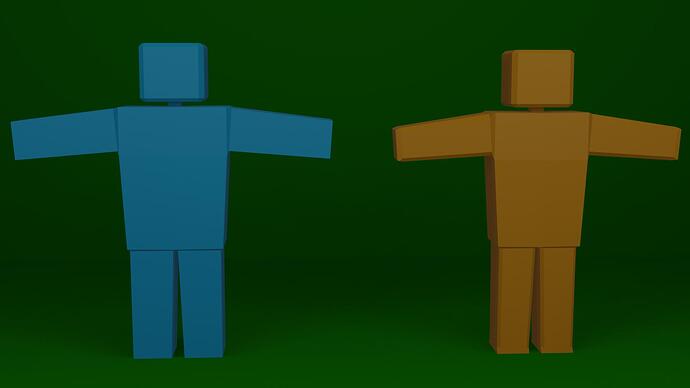 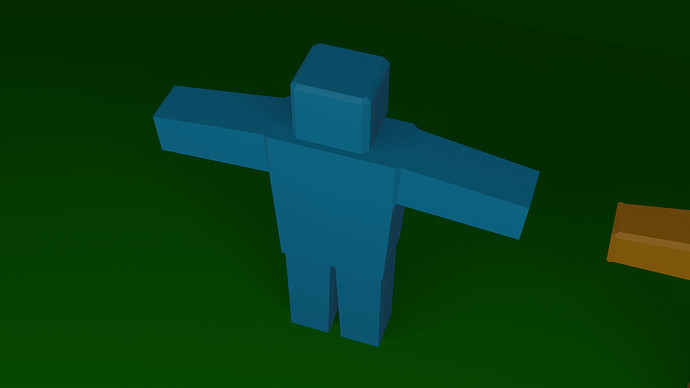 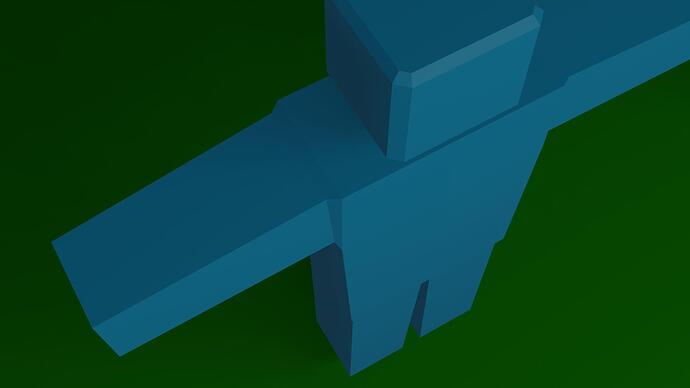 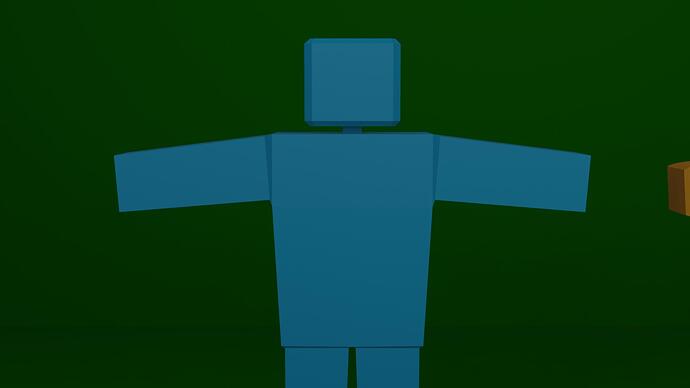 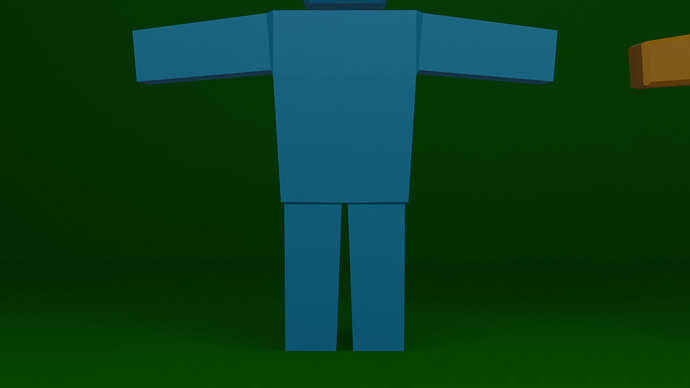 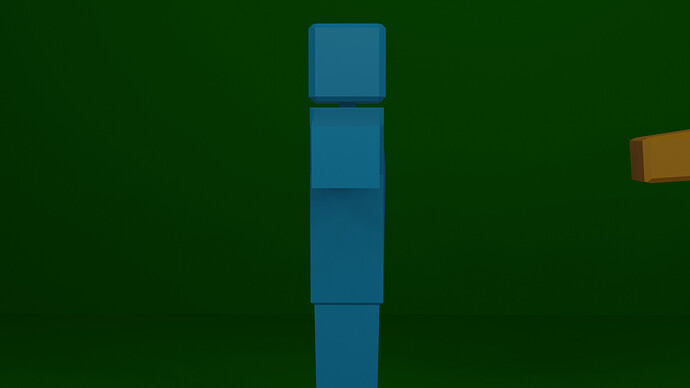 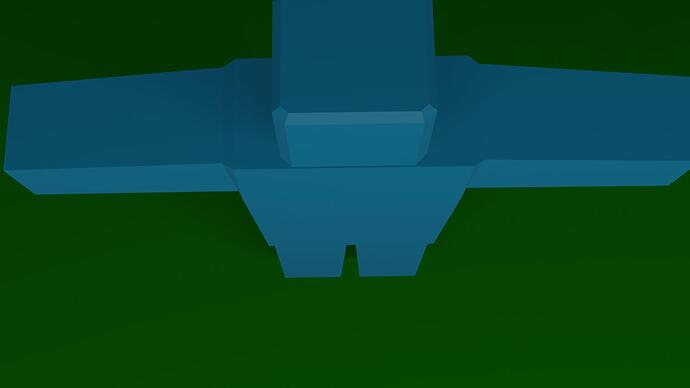 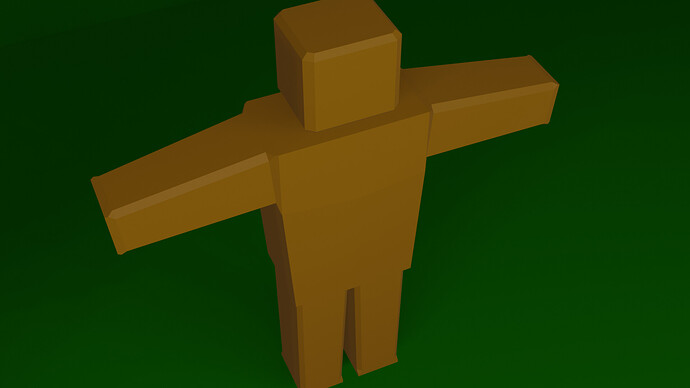 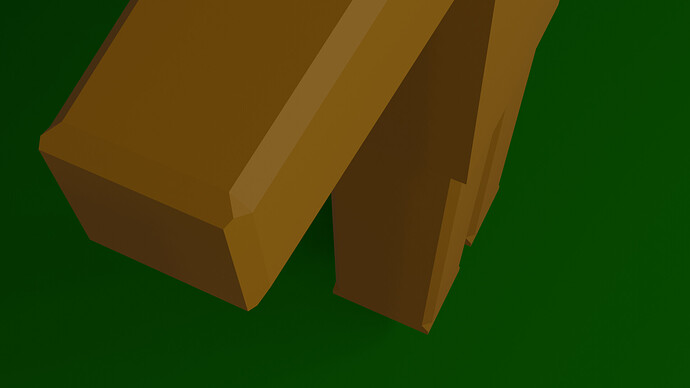 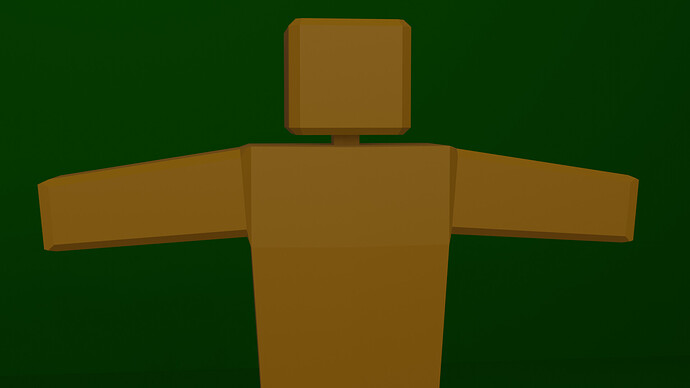 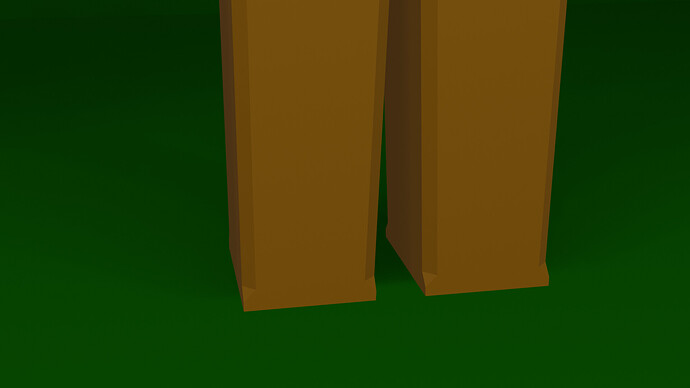 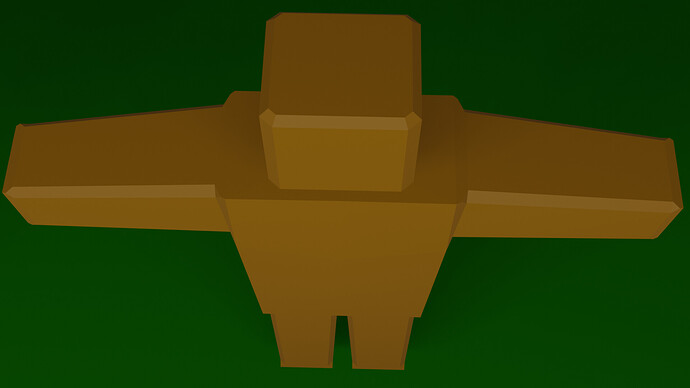 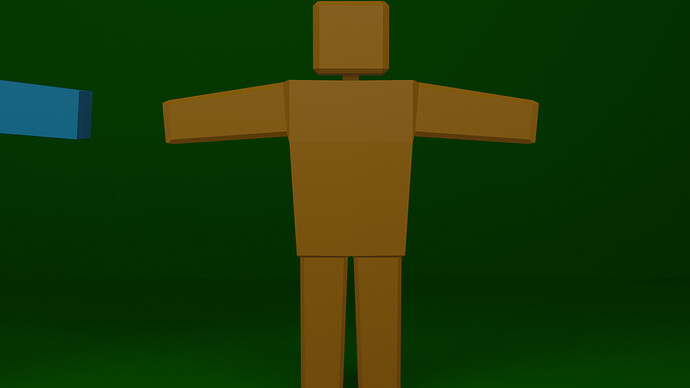 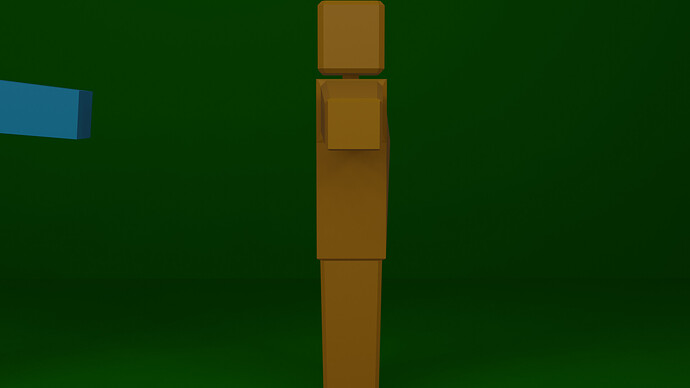 That is why I ask that you vote for “Heavy” or “eavy”. And if it could be that this came to Nelso’s hands, I would be very happy, because I know that he is doing the game by himself, and I would like to help (my 3d modeling style is very similar to that of unturned, that’s why the motivation to do this).
Also, i was scared of asking/saying this, cause at the beginning i thought someone would laugh at me or something. But then i said; “why should i care if someone laugh at something i do on internet?”

I’ll try to fix it