Hello everybody, I’ve been silent on the forums for much too long and decided there was no better time to provide an update on my map than Christmas Eve. I hope you all are having a wonderful holiday season!

The British Isles team has two new members, @Dah_Gun_Geek , who’s working on clothes and weapons, and @Spebby , who made the speedtrees for all of my trees and is making some objects 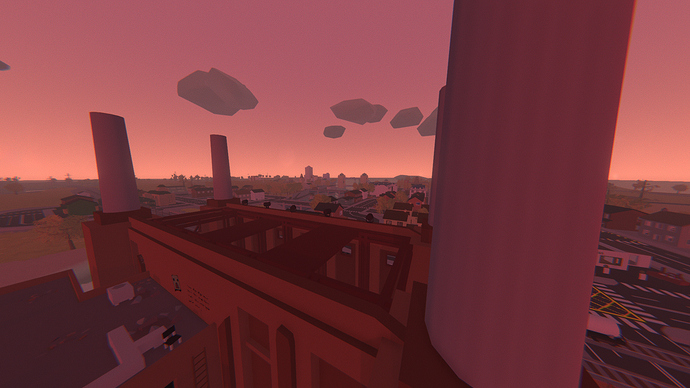 33.PNG1920×1080 616 KB
Scavengers seem to have taken a liking to the views offered by this powerplant that was being renovated at the time of the infection, providing a few good weapons to anybody willing to brave the dangers of urban London. 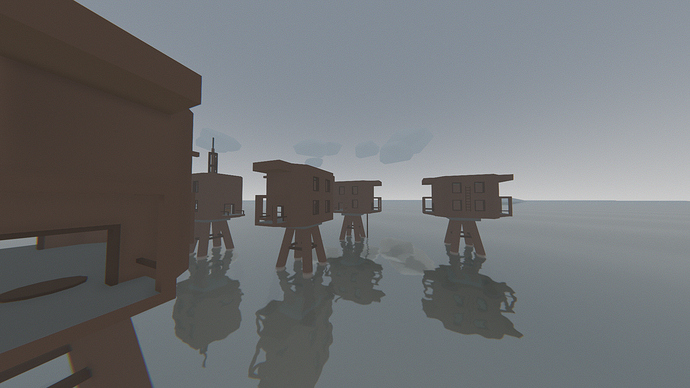 35.PNG1920×1080 677 KB
These forts once offered a strong defense of the estuary leading into the Thames, but now they sit here rusting away in the ocean winds. 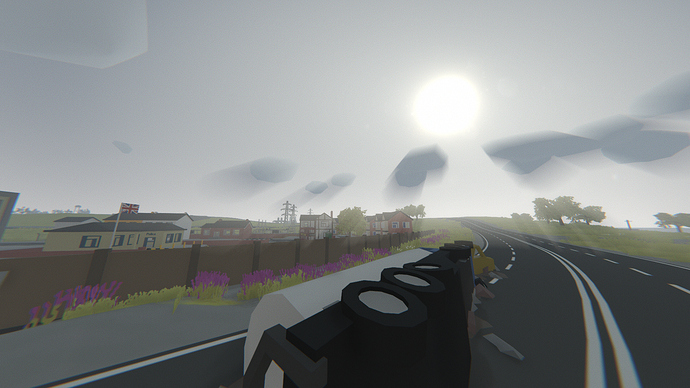 40.PNG1920×1080 688 KB
Once an important Harbor in southern England, the port of Southampton sits in a state of decay, surrounded by the highways that once pumped life into the city. 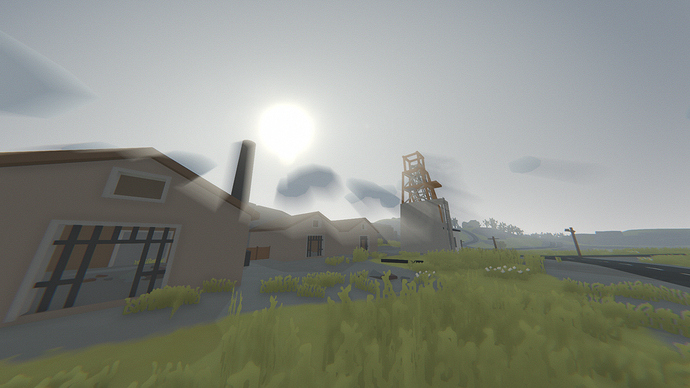 39.PNG1920×1080 725 KB
This abandoned Mine would have once provided copper or iron to the enormous smelteries throughout Britain, but when times got rough, it simply couldn’t produce enough raw materials and had to shut its doors for good. 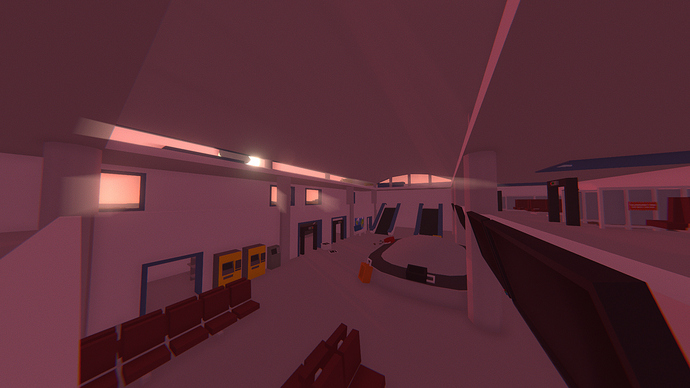 32.PNG1920×1080 545 KB
This airport had to be placed under strict quarantine after an outbreak of a mysterious disease spread at an incredible speed throughout the passengers. 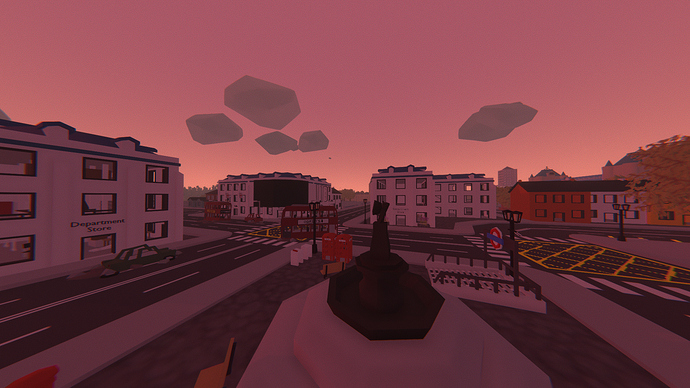 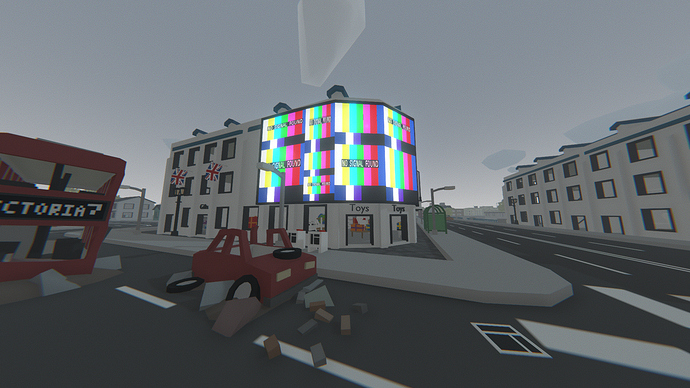 41.PNG1920×1080 816 KB
Luckily the billboards were recently converted to solar power, ensuring any emergency messages could be broadcast to the citizens of London.

That’s it for now! I’m hoping to work harder on the map in the coming months, and hopefully be able to finish before this time next year, but nothings certain. Happy Holidays!

Nice to see the British Isles project is still alive and kicking!

Can’t wait to see what else y’all are up to.

This map looks absolutely fantastic! The dedication it must have taken to just get it this far has to be immense.

Great work. Hopefully it’ll be out next year.