Maybe post how you feel about this topic in greater detail below, personally I say Nay, as I feel this would make combat somewhat unfun, being shot through walls just feels cheap.

Wanted to put this into the post, but it felt out of place, so it will be in a reply instead.
And how would this play into modded objects? Would there be a system in place that automatically decides whether or not said wall is bangable, or will it be up to the modder? I also can see how this could cause confusion to some players, especially on arena maps (if there are any), trying to figure out which walls they can shoot through.

Yeah, I believe destructible objects should/could be bangable, though largely my opinion lies on the nay side.

Unturned 3.0 has a ghetto version of bullet penetration when your foot/arm clips

, but having a refined and actual bullet penetration would be nice.

Depends on what’s the bullet is hitting.

Not to mention on the types of bullets that’s hitting different objects.

Unturned 3.0 has a ghetto version of bullet penetration when your foot/arm clips

I wouldn’t call that bullet penetration, unless your talking about flesh.

you’d be surprised how hard a .50 cal can fuck up a wall

I’m afraid I’ve aware of that.

Not to mention on the types of bullets that’s hitting different objects.

make up your mind then

Well you are still behind a wall so it is not weird being shot through walls in unturned. 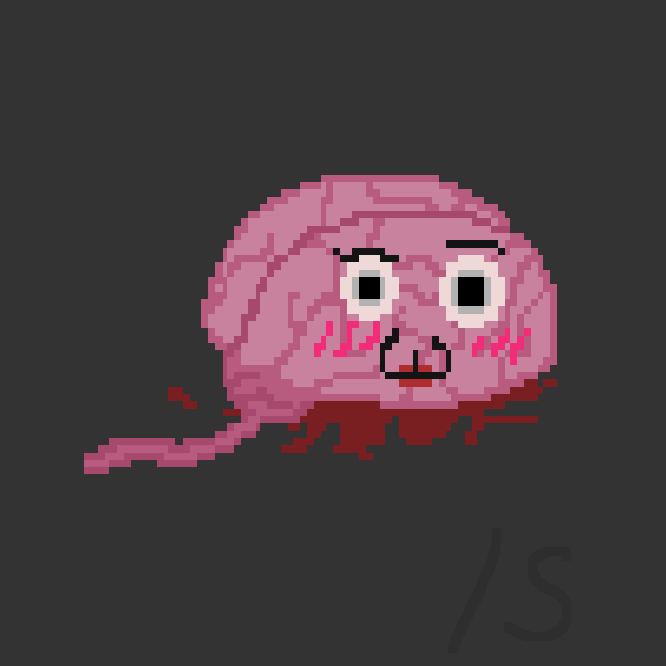 In all seriousness. When we talking about bullets. The first type to comes to mind would be this. 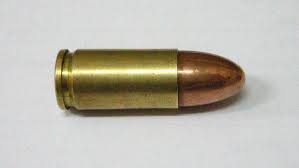 I just stated that what’s this type of bullet can do. (Not the 0.50 caliber. Or anything higher.)
That’s why I’ve added the “not to mention” part.
(I’m not a bullet or ammunation expert. So that’s why I haven’t went further nor wrote an entire paragraph of Yay or Nay on each calibers. But I still make a sarcastic crappy art.)

you literally could have just said “Depends” instead of “Nay”. that-that’s it, that’s all you’d have to do, lmfla

Sorry for the unclear context. I guess I’ll have to make it clearer in the future.

I love how you let a unspecified bullet penetrate a loddy civillian vehicle with no dmaage penalty yet argue for reduce damage when talking about penetrating a tent.
Are you aware of basics ballistics ?
EDIT: The cartridge and penetrator you posted seems to be 9mm Parabellum. While there certainly are weaker catridges its pretty dinky, even for civillian standards.

I actually forgot that.
And was thinking about the thickness of a tent at a time.

I like how you just simply justified the “slightly sarcastic listing” (altho, I couldn’t said that it’s sarcastic in the first place.) and decides to make a realistic analysis with it (Which is good for the community. Keep up the good work.) As I said. I’m not an expert on such thing and just make a simplified listing of “cases” on how it would work. But haven’t wrote it deeply. And I’m not going to.
No further questions.

It’s worth mentioning that this is already confirmed.

and more specifically, was implemented as of Devlog 4!

I’d like if bullets went through the metal walls easier than the hardwood walls or brick/stone walls. 'Cause thin scrap metal vs. Dense logs.