I feel like Nelson should focus a lot more on world building in the sequel. Like not so much that it overshadows the actual gameplay, obviously, but more than what he did with 3.0. Scorpion-7 and Big J are pretty much the only companies that ever appear in official maps, the lore could be a little more fleshed out and with less loose ends overall, and maybe NPCs could be a little deeper in character as well.

I feel like this was mostly due to him deciding on implementing these elements pretty late in development, so if maybe he has a little bit of an idea in mind at least when starting work on II we could get something pretty cool in terms of story and making the world feel more “alive”. (Ironic, as it’s still a zombie apocalypse lol.)

edit: forgot to close the parantheses lmao what a dumbass

Ahhh entakt… The YouTuber who stopped playing unturned. I curse him forever for that. Jk

That was already implemented on the fire station model IIRC. 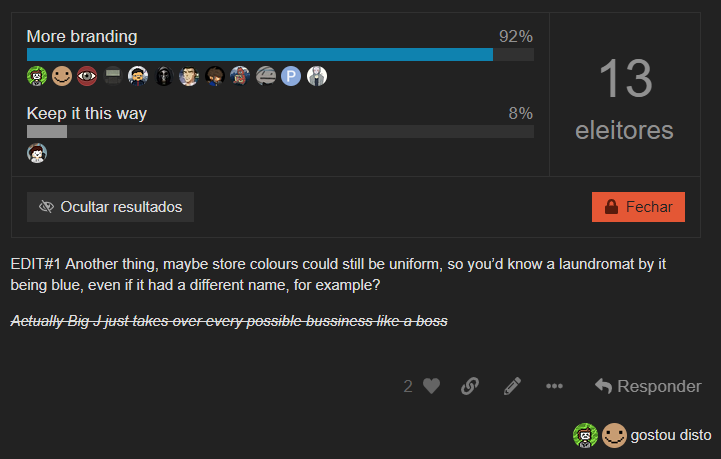 I want more branding but I would hate to see it all be based on community members, I like the billboards and all but if everything was named after people in the community I feel that would isolate those who aren’t “in the game.” It would be a weird divide to put on the community. I like having community member references and injokes and all but if thats what most “brands” are frankly it would get annoying. Community recognition is amazing, I love when nelson does stuff to support/reference us. I just dont want it to be overdone.

I feel like im the odd one out here

Brands should be used as a way to expand the universe and then every now and then reference a community figure not the other way around.

But what do you mean by

I mean to use original brands

We already know thats going to be the case.

like pepsi to bebis
Dominoes to jarominoe
etc etc

wait you spell Gerominoe with a Ge and not Ja?

Yes, just like how you say asshole instead of arsehole.

holy shit someone actually likes it 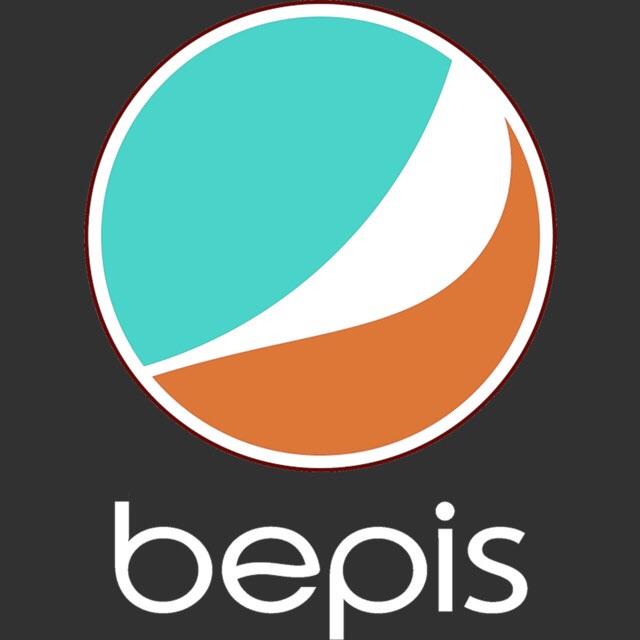 With the changeable building names, it should be possible to create your own brands in a map. Nelson may create brands latter on for offical maps.

This would sorta tie in nicely with my idea of per-map customization’s. IE, different police/ambulance sirens, custom currency models / names, etc. It just brings more out in the map rather than some generic “clothes” “pizza” “notes” stuff.