Okay so first of all, hi.

I have been following the discussion lately and it seems to me that Nelsons lack of motivation has arose from the way he chose to aproach the development of Unturned 2.

What I mean by this is that he was really open with the development for this one, taking lots of suggestions, always listened to feedback.

But dont get me wrong, I LOVE that he did that, it allows all of us to have a better game. But there comes a problem once controversial topics arise.
As with the bendy vs blocky character.

The way I see it, if people dont like the change, but it would benefit the game to make said change, most people usualy come around and stop being angry once they get used to it.

TL;DR
Nelson should decide on what character model should be used in regards to gameplay first, comunity feelings second.

Offcourse this is merely my opinion and Im not saying its the only right solution but I felt it needed to be said. 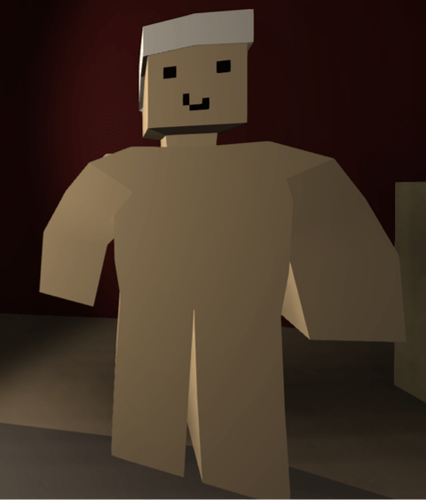 i think this is the best model,

he said that there is no clear winner

well yea, thats what this is about

Make them human instead of these ugly block creatures