You’ve just spawned in on a server running the Washington map. You have one goal: loot. But to do that, you need to go to a location; and there’s two in your general vicinity. To the front of you, there’s Seattle; the largest city on the map, but also the most dangerous. Behind you, and across the river, is Tacoma; not as much loot, but not as much danger. Where do you go? 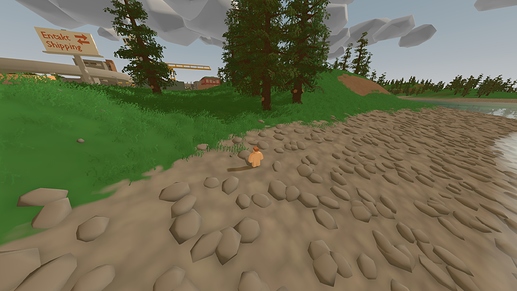 How long did this take you oh my god

I gotta say this is a really confusing suggestion

My only complaint is that the choices often blend together and I get confused.

Yeah, that’s not easy to fix; I tried to add the borders, but I couldn’t do much else. There’s only two options per choice; most of the time, the description will specify what choices you can make.

I got the paradox ending LMAOO

I got the Pilot ending. 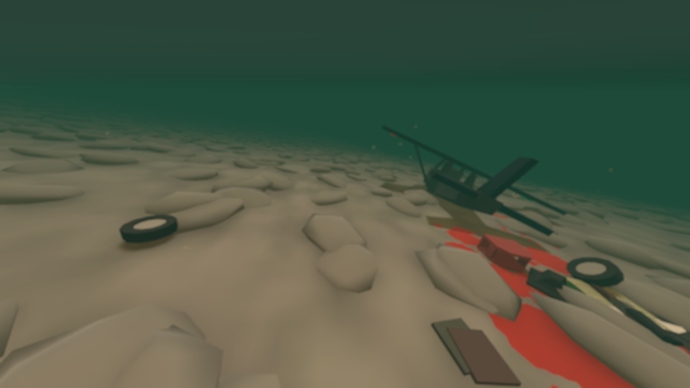 A smarter PC wouldn’t have died.

lmao just use the gunboats to reduce splash damage

This was really cool, thanks for putting the time and effort into it!

This was awesome. Even though I did, I feel like I haven’t read all of them. Really cool

Really good. Can’t wait for another.

I died crushed by the zombie, but i cant say I lost something since I didnt get any good loot .