Look, I know it’s just a cosmetic suggestion, but look.
Just remembering, it’s just an aesthetic suggestion, I’m fully aware that it’s not a priority because Nelson needs to do many more important things but I think that deserves a little attention. 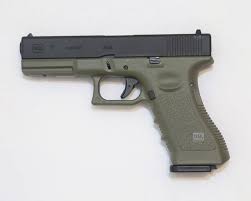 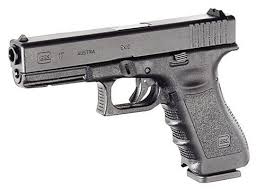 So what’s the question, which one do we like the most ?

My opinion is that Glocks should come with three color variations: Coyote Tan, Battlefield Green, and black, excluding skins.

why not just have all of them, parts can have diffrent colors you know

Going off previously confirmed features, this is actually possible due to multiple items using variations and still being the same base item (for example randomized shirt colors and patterns are all the same shirt kind, or randomized red dot/green dots).

Greens not only iconic and well known in unturned, but it helps the gun stand out

I actually made a post about random gun colours. It’s an old one though.

Reminder that items in Unturned II are already designed to have slight random attributes to them, which includes coloring, so it’s quite possible that both of these colorings (and even a tan coloring as RedComm suggested) or even more could appear in the game without there having to be separate items for each.